IPL 2023: Check out the list of players ahead of the IPL mini-auction! 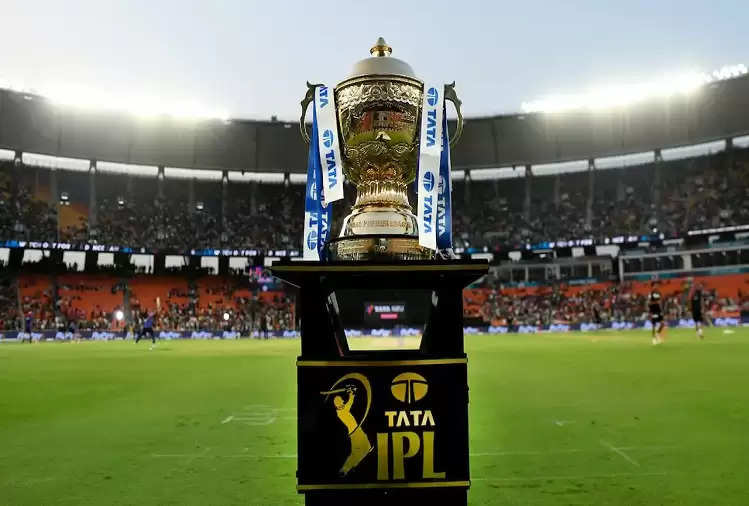 With only 2 days left to finalize the IPL player retention and trade window, let's take a look at the latest IPL updates related to trading, team news, and retained players list.

Apart from the Karnataka batsman, Punjab Kings are also likely to release Tamil Nadu all-rounder Shah Rukh Khan, who despite being given a long rope, has not lived up to expectations. 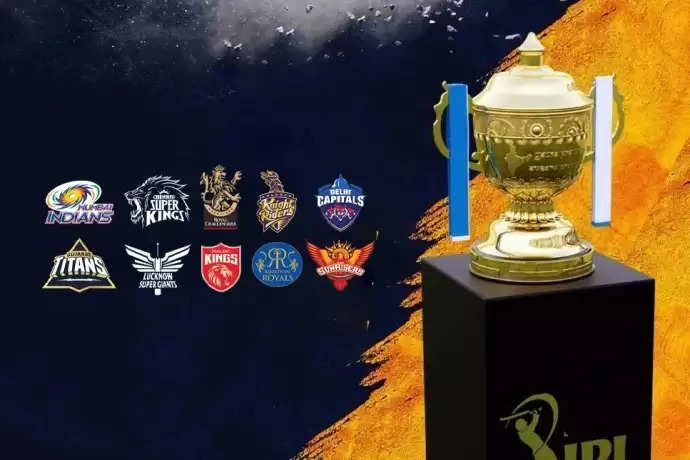 The Indian Premier League (IPL) announced the first trade ahead of the league's 2023 season, as Australia's Jason Behrendorff joins five-time champions Mumbai Indians. Behrendorff was a part of Royal Challengers Bangalore in the 2022 edition; RCB bought him for Rs 75 lakh in the pre-season auction. Incidentally, Behrendorff played for Mumbai Indians in the 2018 edition.

According to a report, Rohit Sharma's MI has decided to release fellow West Indies all-rounder Fabian Allen and England pacer Tymal Mills as well as an all-rounder and former captain Kieron Pollard.

CSK, which failed to qualify for the IPL 2022 playoffs, has retained former skipper Ravindra Jadeja but has decided to release international cricketers like Chris Jordan and New Zealand duo Adam Milne and Mitchell Santner. 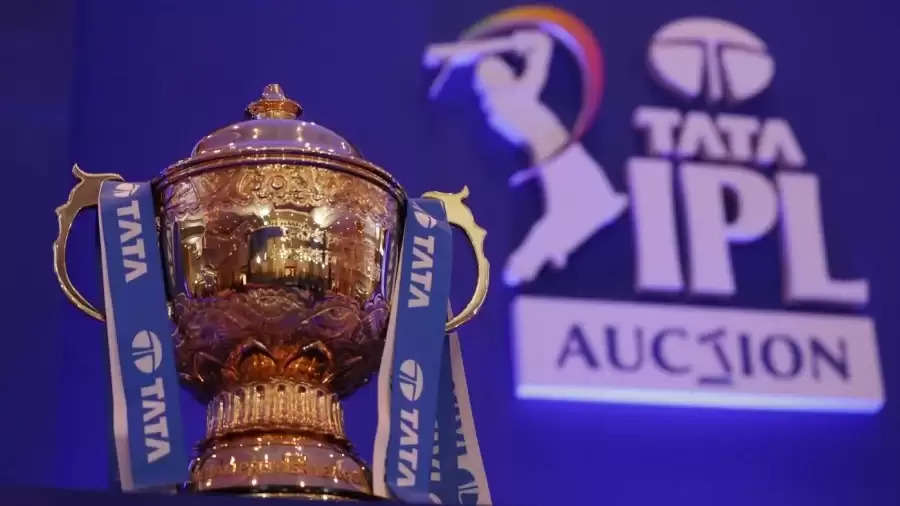 Meanwhile, Lucknow Super Giants will certainly look to strengthen their squad, especially the middle order, which lacked firepower in the previous edition of the tournament.

Hence, the Goenka-owned franchise will be keen to release some players ahead of the IPL 2023 mini-auction to collect some money and expand their wallets.

KKR has included Aaron Finch in the team in place of Alex Hales. The right-handed batsman was given the opening slot to make the most of the field restrictions.

However, Finch could not take advantage of the opportunity. Finch added 86 runs in five innings at an average of 17.20.

KKR is looking for an overseas opener and will consider Alex Hales. Alex Hales was signed by Kolkata Knight Riders in the last auction but the England opener withdrew due to bubble fatigue. The Knight Riders were able to sign Aaron Finch, however, they did not have a successful season with the team.

Rajasthan Royals assembled the best team in the mega-auction held in February earlier this year. They have all the bases covered from the auction table and this is rightly reflected in his performance in IPL 2022.

Some players have failed to perform as per expectations. Hence, we may see Rajasthan Royals releasing some players ahead of the IPL 2023 mini-auction.