IPL 2023: According to Wasim Jaffer this player can replace MS Dhoni 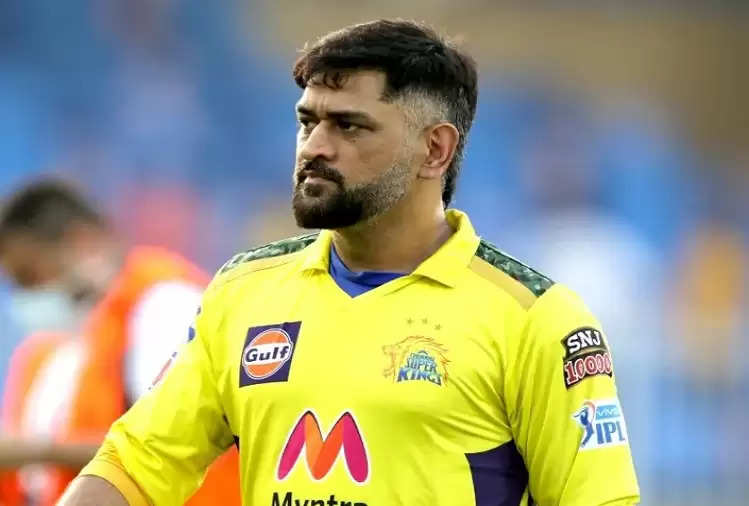 Mahendra Singh Dhoni, former captain of the Indian team and winner of two World Cups, rules everyone's heart. Everyone is crazy about his game. In the coming IPL, he will be associated with the team Chennai Super Kings but he can retire further. So who can take his place now? The discussion has started on this. 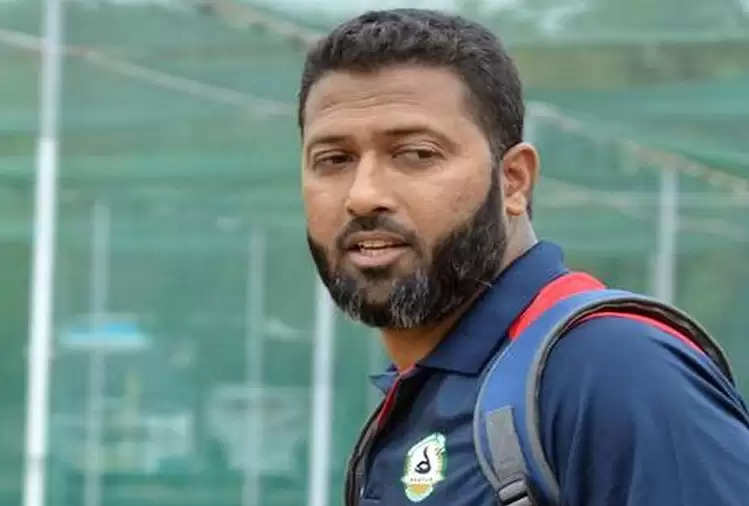 According to the information, Dhoni will be associated with the team in IPL 2023 also but after that he can retire from IPL. In such a situation, this news is coming out that who can be made the captain of Chennai Super Kings in place of Dhoni. Earlier, Dhoni made Jadeja the captain. But after not being successful, Dhoni took back the command of the team in his own hands. Amidst all this, former Team India cricketer and new Kings XI Punjab coach Wasim Jaffer has suggested who could be the new captain of Chennai Super Kings. 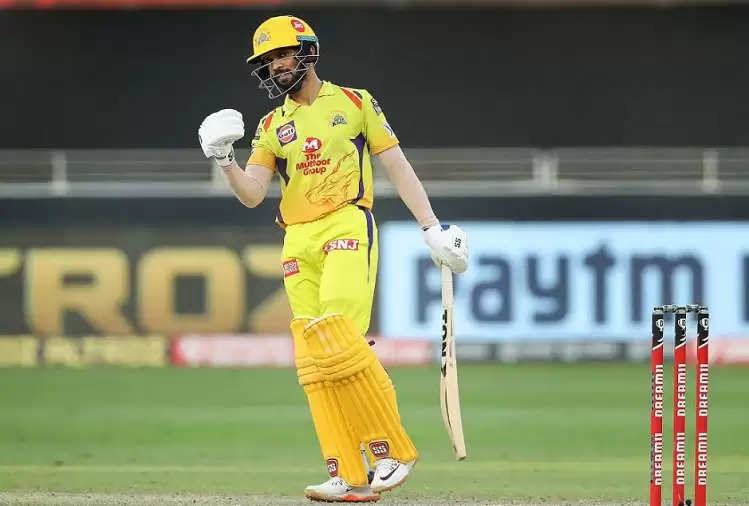 He told that if MS Dhoni can trust any other player or can give his responsibility to someone else then it can be Rituraj Gaikwad. Gaikwad can lead the team after Dhoni.