IPL 2022: Will die for Shane Warne’s sake! Samson and Butler have the power to make Rajasthan Royals ‘champions’ 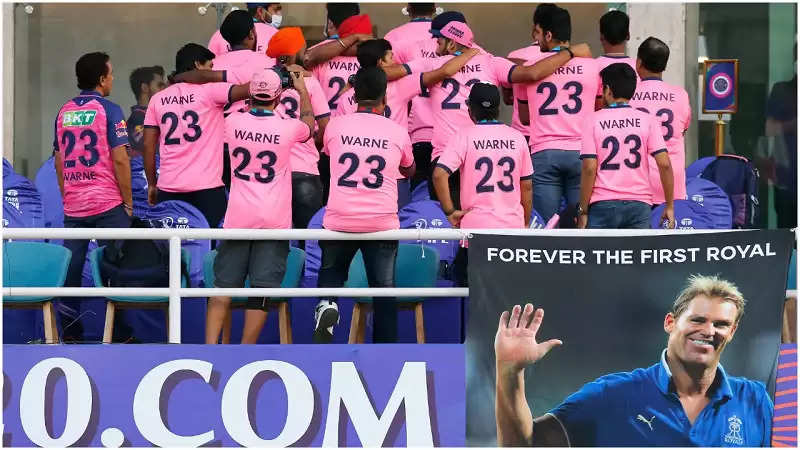 Shane Warne was the captain who won the first IPL title for Rajasthan Royals. Now that the team is just one step away from winning the title for the second time, the team led by Sanju Samson wants to repeat the same history afresh, which Shane Warne had done 14 years ago.

Everything has a purpose. Rajasthan Royals (Rajasthan Royals) If IPL wants to lift the glittering trophy of 2022, and wants to kiss it, then it also has a purpose. And he is the first captain, first player, and mentor of Shane Warne of this team. (Shane Warne), Who died of a heart attack just before the start of IPL this year. The team of Rajasthan wants to dedicate their first Royal by winning the title this time. There is a sense of dedication in the players of Rajasthan to make this objective successful. He is eager to give his all. They are ready to lay down their lives for victory. And this thing is for his players, especially Jos Buttler. (Jos Buttler) And Sanju is also reflected in Samson’s gestures and conversation. 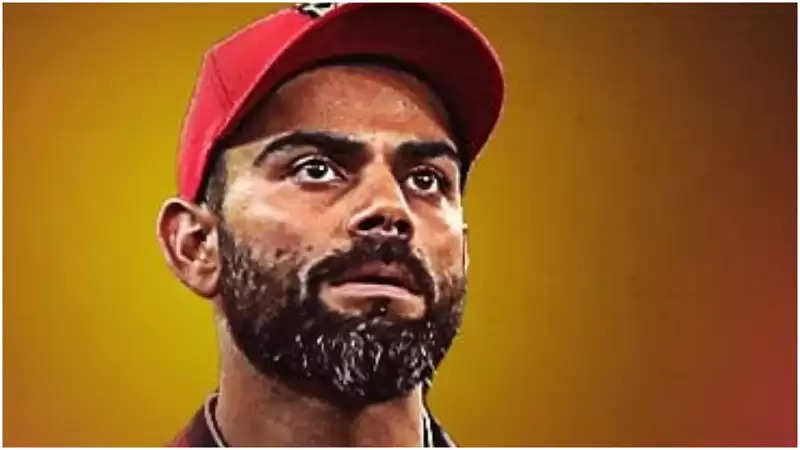 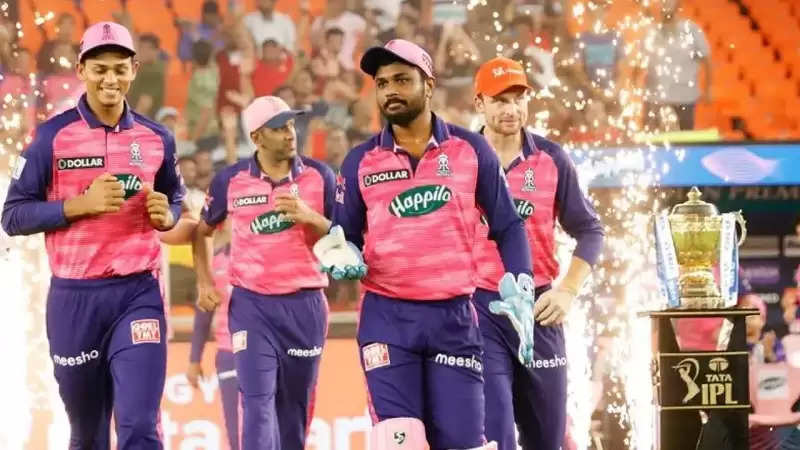 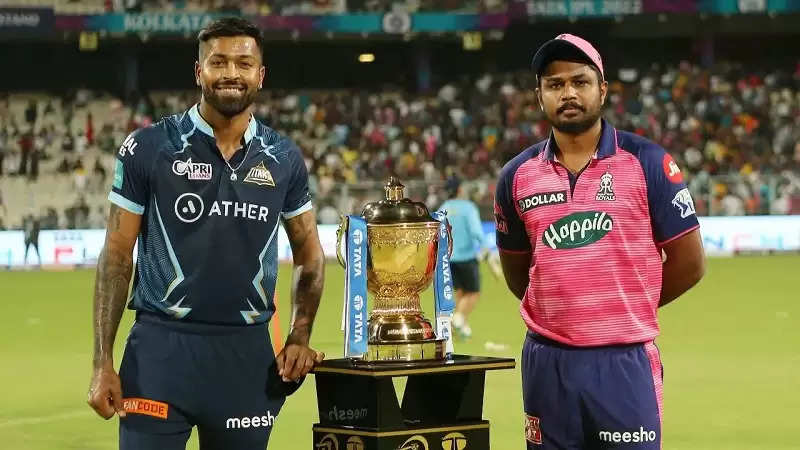 IPL Final: After 14 years, Rajasthan will again in the final, will be challenged by table topper Gujarat for the title, the battle will be exciting 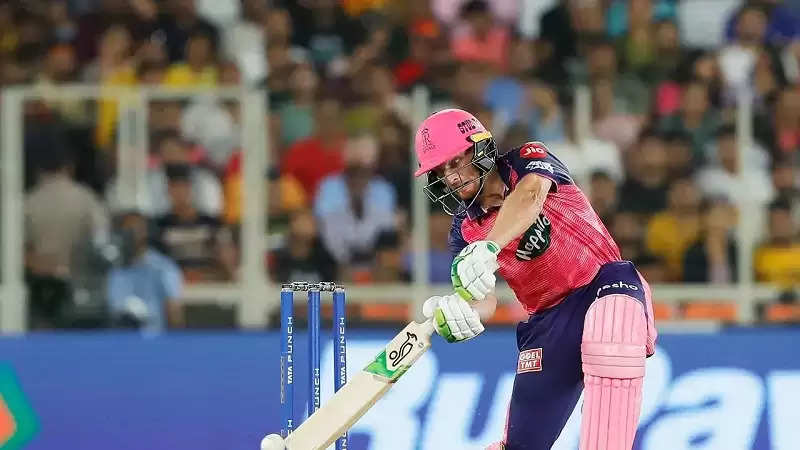 RR vs RCB Qualifier 2, IPL 2022: Jos Buttler, the big player of the big matches, his equal in front of Virat Kohli

Shane Warne was the captain to get Rajasthan Royals the first IPL title. Now that the team is just a step away from winning the title for the second time, it has only the memories of Shane Warne. This team, captained by Sanju Samson, wants what Shane Warne had done 14 years ago. He repeats the same history anew. Nothing can be a bigger tribute to Shane Warne than his own IPL team.