IPL 2022: Why is it difficult for RCB to reach the playoffs after losing to Punjab? 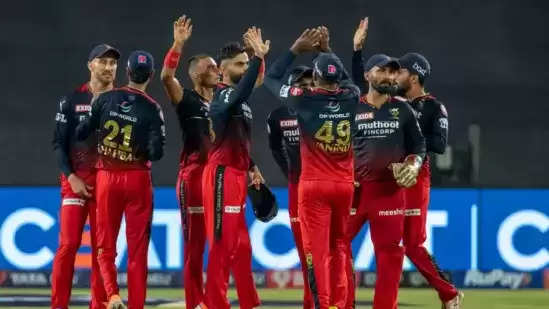 IPL Playoffs 2022: Now with every match in IPL, the battle to reach the playoffs is getting interesting. So far, the only Gujarat Titans have secured their place in the playoffs, while Mumbai and Chennai have been out of the race for the playoffs. That is, now there is a competition among seven teams for the remaining three places in the playoff. Among them, the teams of Lucknow and Rajasthan are leading in this race. RCB is also currently included in the top-4 teams of the points table, but after the loss to Punjab Kings, its path has become a bit difficult.

If RCB lost the last league match, then there is a full chance of getting out. 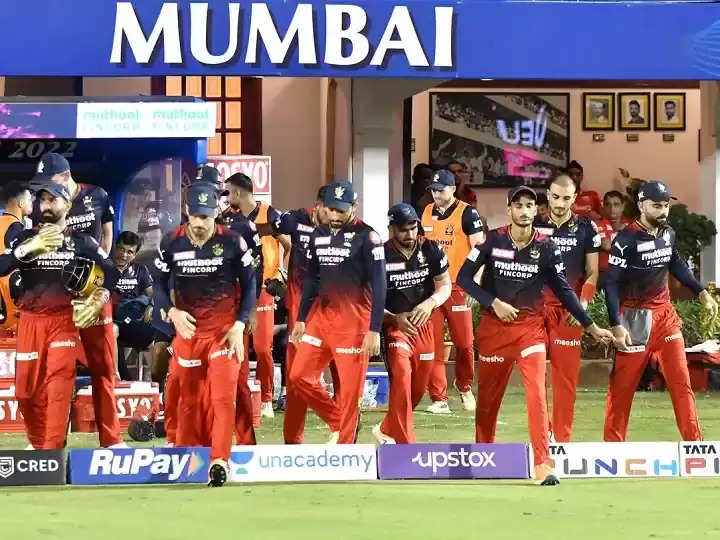 RCB is in the fourth position in the points table with 7 wins in 13 matches. Due to the defeat of Punjab by 54 runs, its net run has become -0.323. In such a situation, if RCB loses its last match of the league stage to Gujarat Titans, then with 7 wins and this negative run rate, it will be difficult to reach the playoffs because the other 6 teams of the league (Lucknow, Rajasthan, Delhi, Punjab, Hyderabad, and Kolkata) still have a chance to reach the playoffs by registering 7 or more wins. The net run rate of all these teams is better than RCB.

Even after winning the last league match, it can be difficult 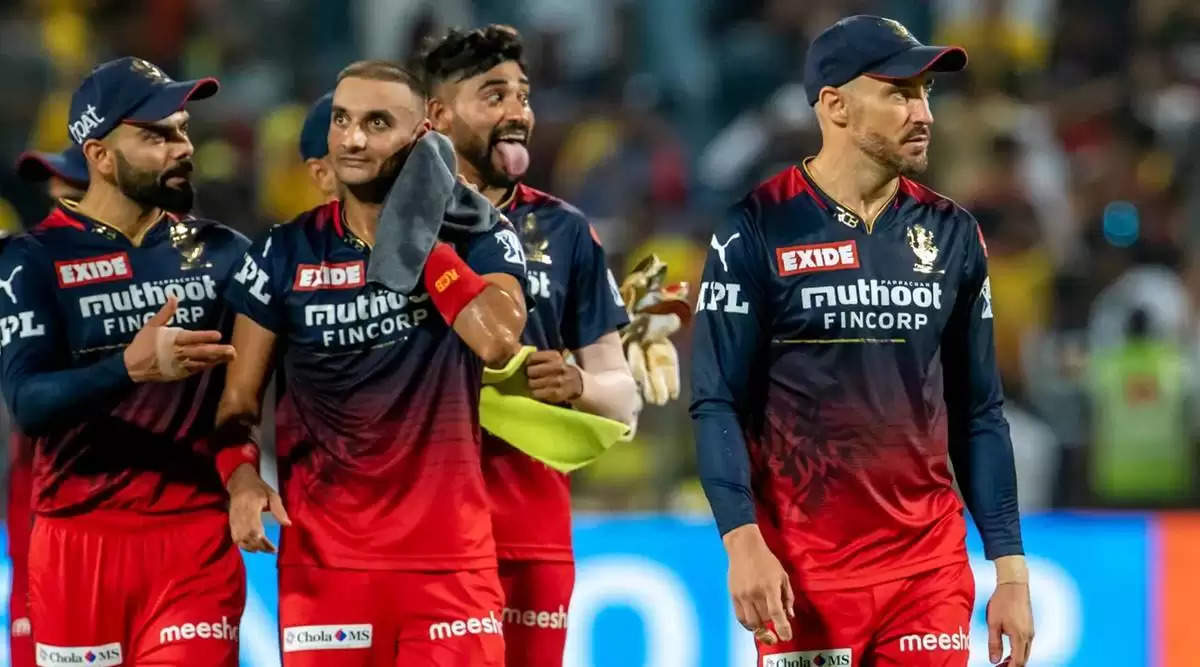 If RCB wins the last match of its league stage with Gujarat Titans, even then its negative net run rate can create problems for them. Because the other 5 teams of the league (Lucknow, Rajasthan, Delhi, Punjab, and Hyderabad) also have a chance to reach the playoffs by winning 8 or more matches. However, if we look at the equations, only one team from Delhi, Punjab, and Hyderabad can win 8 matches. Still, there are three teams left in the playoff, so here along with Lucknow, and Rajasthan, any one team from Delhi, Punjab, or Hyderabad can enter with 8 wins and a better run rate. That is, it will be necessary for RCB to win their last match by a good margin.