IPL 2022: When will MS Dhoni retire? Shoaib Akhtar made this prediction 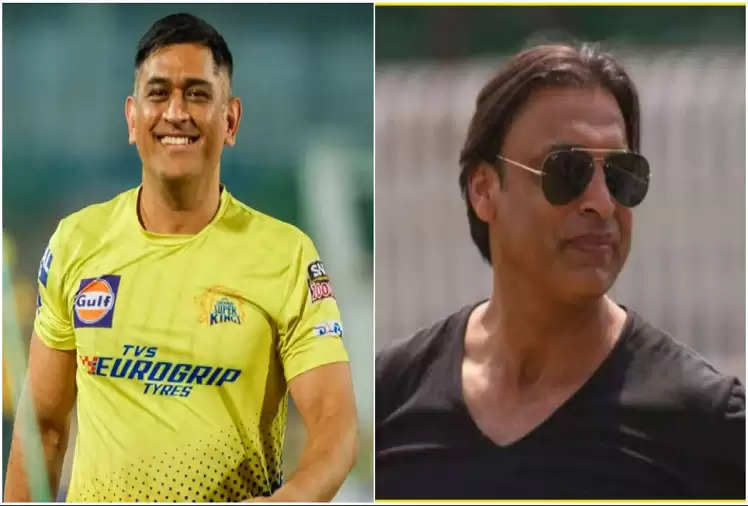 MS Dhoni has been in excellent form for the Chennai Super Kings in the ongoing IPL 2022 season. Although he can no longer play for India, Dhoni is still extremely strong at the age of 41, and he has been playing well this season as well. 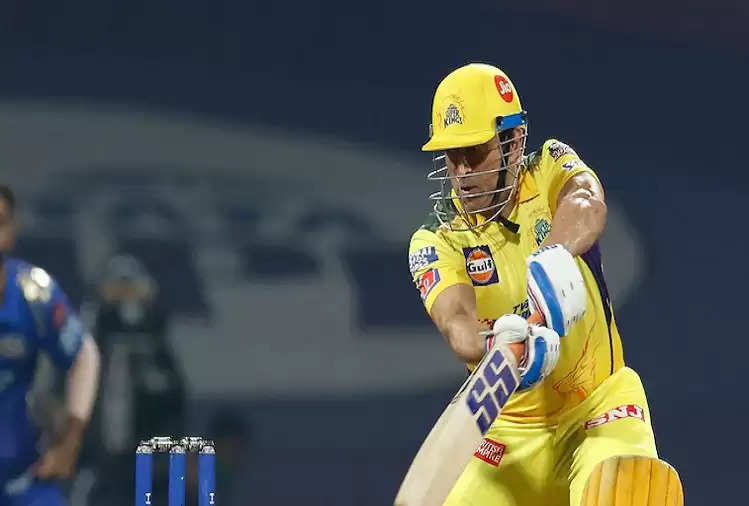 Though the CSK skipper has scored just 163 runs in 11 matches, it is worth noting that his strike rate is close to 140, which shows that the veteran has not given up on his old tune.

Earlier this season, Dhoni was questioned about his future, to which the former Indian skipper replied in his own charismatic style that he will always be seen in the yellow jersey.

But how long exactly? Well if former Pakistan pacer Shoaib Akhtar is to be believed, MS Dhoni will play for CSK for one more season before bidding adieu to his illustrious career.

Akhtar said in an interview with Sportskeeda- "He is MS Dhoni. Really he can't predict what he does. He can do any weird stuff. He is known to do that. He is a great man. person.

The Rawalpindi Express, however, also said that the franchise needs to find players who can take the place of others like Dhoni and Virat Kohli.

Shoaib Akhtar said, “The franchise needs to look beyond players like Dhoni and Kohli. Of course, there is a star factor and emotionally connect with the two big names. But the world is a bloodier one. Teams need to find ways forward and explore alternatives. needed." 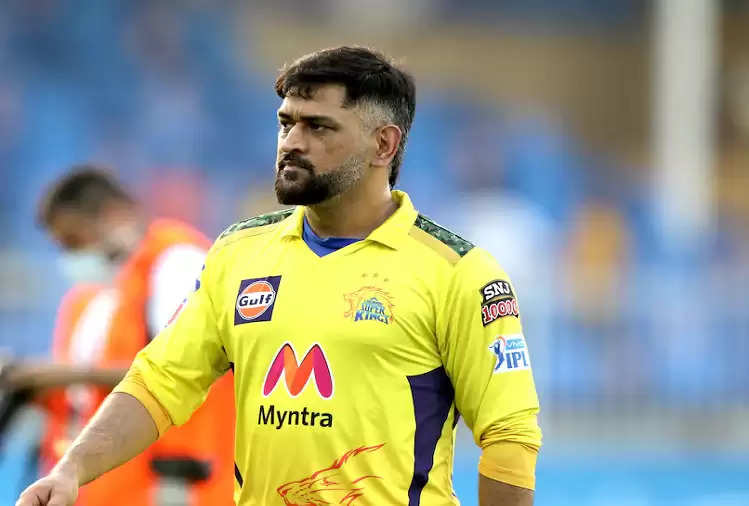 Meanwhile, Dhoni remains a key player for CSK, as he took over the captaincy from Ravindra Jadeja, and the team has won 2 of their 3 matches since then. Against Delhi Capitals, the veteran wicket-keeper batsman scored 21 runs in 8 balls.