IPL 2022: Virat Kohli made this special record, and became the first batsman to do so in IPL history! 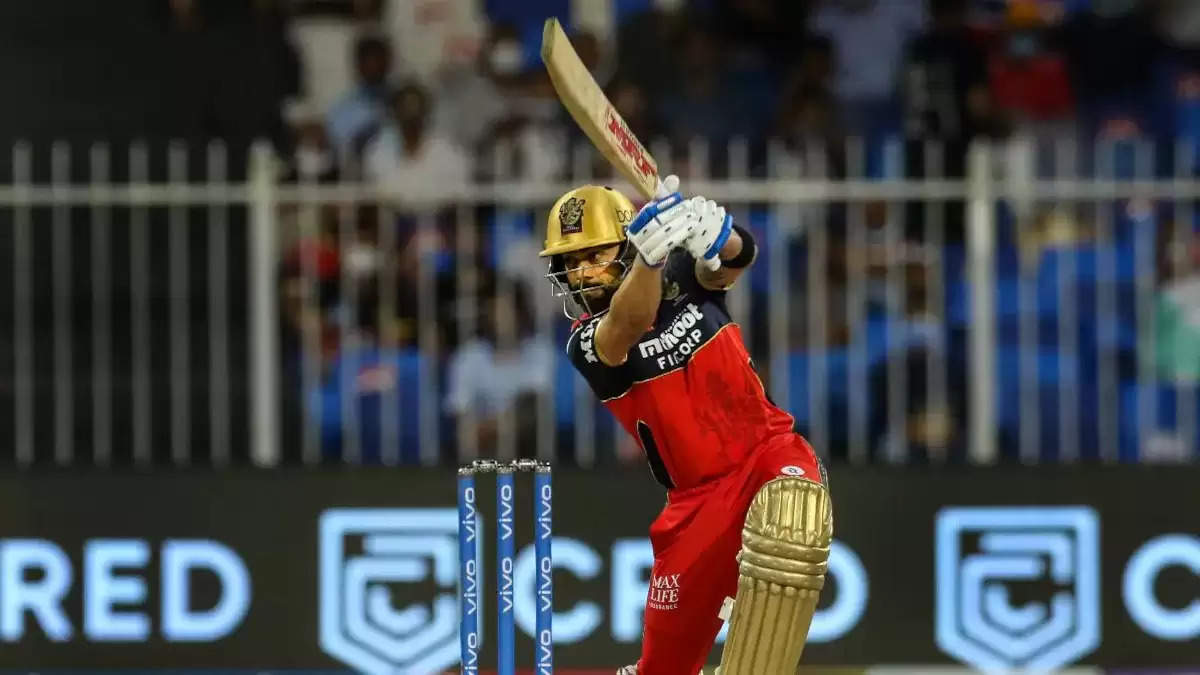 Most runs in IPL: In IPL 2022, Punjab Kings have faced Royal Challengers Bangalore on Friday. In this match, batting first, Punjab scored 209 runs for the loss of 9 wickets. Punjab opener Jonny Bairstow scored 66 runs in 29 balls. At the same time, Livingstone played an innings of 70 runs in 42 balls. Chasing the target of 210 runs, the start of RCB was not very special. On the second ball of the fourth over, Virat Kohli was dismissed after scoring 20 runs in 14 balls. Virat may not have played a long inning but he has made a special record in his name. He has become the first batsman in IPL history to do so. 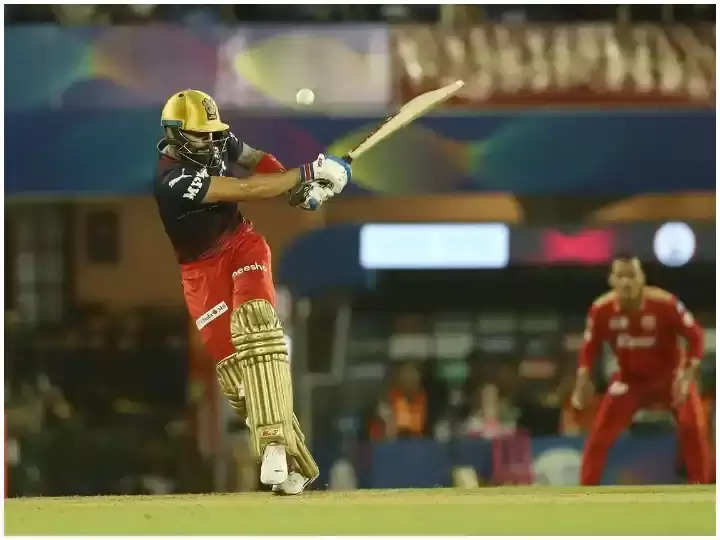 Royal Challengers Bangalore star batsman Virat Kohli on Friday became the first player to score 6,500 runs in the Indian Premier League. He achieved this feat against Punjab Kings at the Brabourne Stadium in Mumbai. Kohli achieved this feat as soon as Harpreet Brar took a run towards mid-wicket. Kohli is also the highest run-scorer in the history of the league, followed by Shikhar Dhawan (6,186), David Warner (5,876), Rohit Sharma (5,829), Suresh Raina (5,528), and AB de Villiers (5,162). 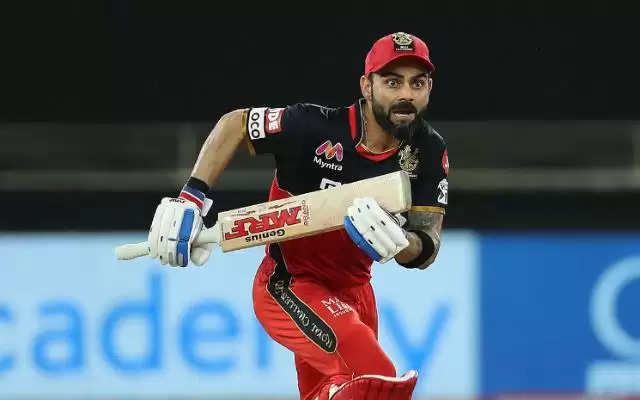 However, Virat Kohli, who made this special record in IPL, failed to play long innings. He scored 20 runs in 14 balls. In his short innings, he hit 2 fours and a six. Virat Kohli's performance in the current season has not been special. He has scored 236 runs in 13 matches at an average of 19.67 and a strike rate of 113.46. Kohli has scored only 1 half-century so far this season.