IPL 2022 Umpires Salary: How much do umpires get paid per match, click to know 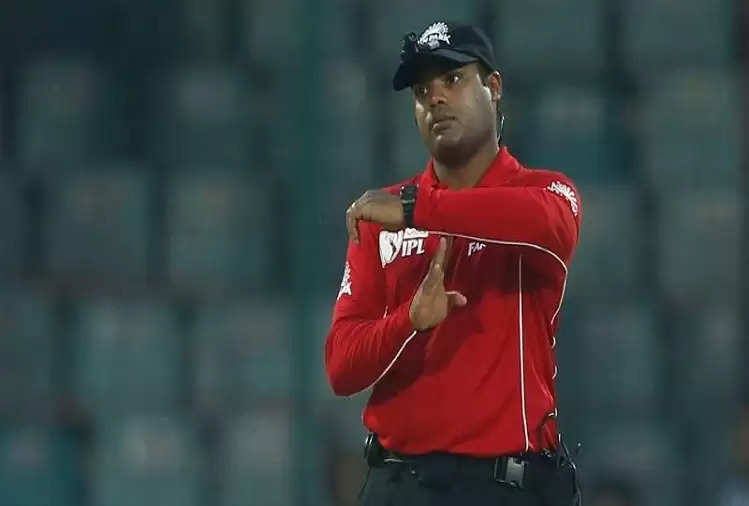 Fans are stunned by the defeat of defending champions Chennai Super Kings and five-time champions Mumbai Indians have two of the most successful teams at the bottom of the points table. On the other hand, the two new teams, Gujarat Titans and Lucknow Super Giants, have performed extremely well. Apart from the players, the umpires also play an important role in a cricket match. 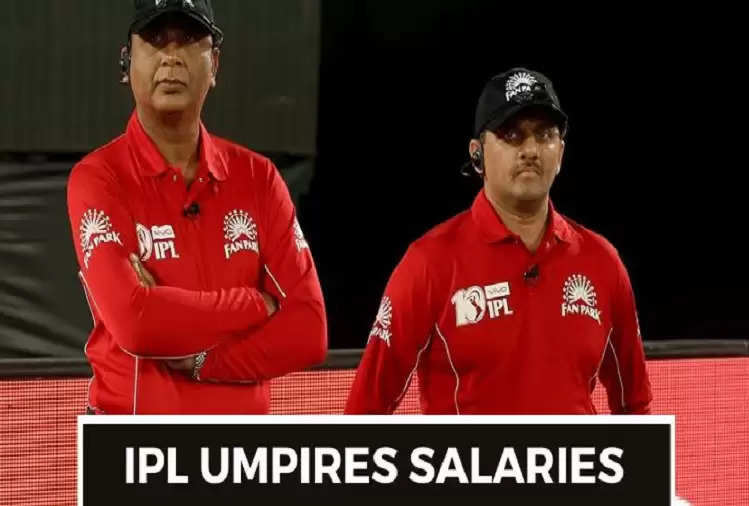 Umpires take many important decisions which are related to lbw, run-out, and wide balls etc. In such a situation, the question must have come in everyone's mind that what is the salary of umpires? We are going to tell you about this.

Like the players in the IPL, the umpires are also paid heavily by the BCCI. According to thesportsrush.com, umpires' salaries are based on two categories: ICC Elite Panel umpires get INR 1,98,000 per match in IPL, while development umpires get INR 59,000 per match. There is also a fixed sponsorship amount of INR 7,33,000 per season. 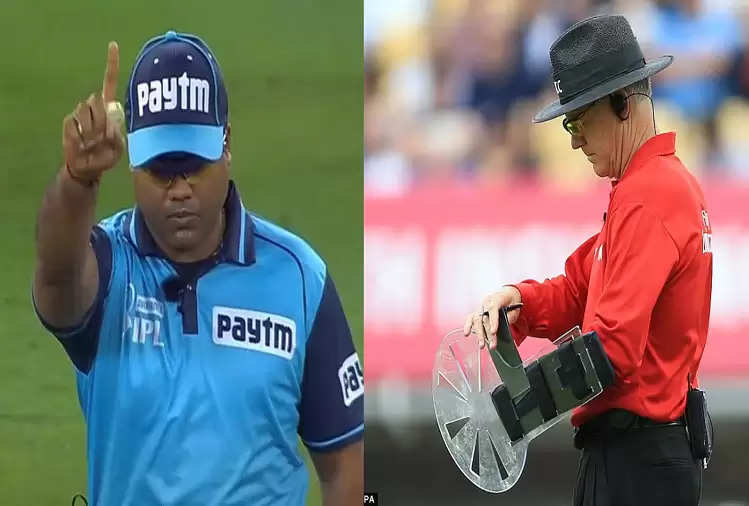 The list of Indian umpires for IPL 2022 is as follows: