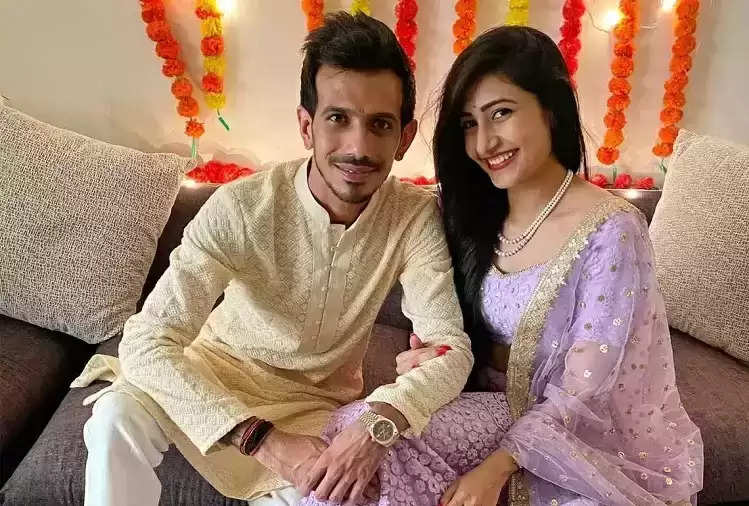 With this win, Rajasthan Royals, led by Sanju Samson, moved up to the second position in the points table. Yuzvendra Chahal took four wickets in an over to turn the match in favor of the Rajasthan Royals.

Yuzvendra Chahal's wife Dhanshree Verma was also present in the stadium to watch this match. Dhanashree Khushi jumped on the ground as soon as her husband Yuzvendra Chahal completed a hat-trick against KKR. This video of Dhanshree Verma is becoming increasingly viral on social media. Which has been shared by IPL.

In this match, Yuzvendra Chahal took the prey of Nitish Rana, Venkatesh Iyer, Shreyas Iyer, Shivam Mavi, and Pat Cummins. With this, Chahal has taken 17 wickets in six matches in IPL 15.