IPL 2022: This shameful record was recorded in the name of Glenn Maxwell, the stormy all-rounder of RCB 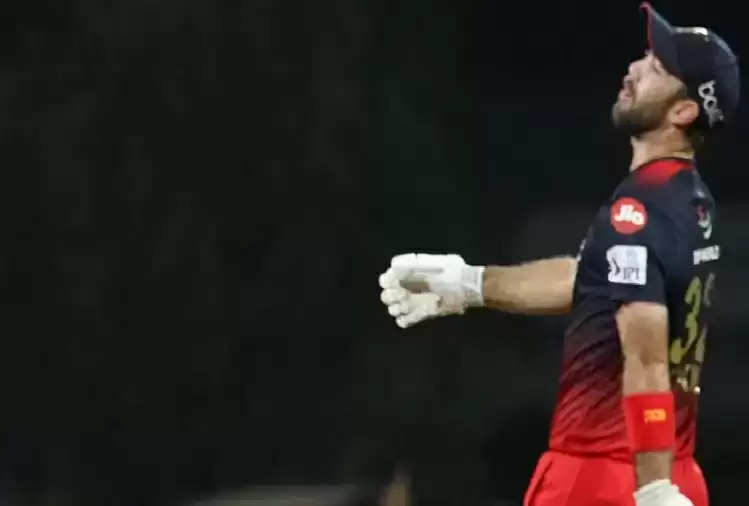 Due to the failure of the batsmen, once again RCB have to face defeat in the 15th edition of IPL. This time they were defeated by the first edition champion Rajasthan Royals by 29 runs. In this match, an embarrassing record has been registered in the name of RCB's stormy all-rounder Glenn Maxwell. 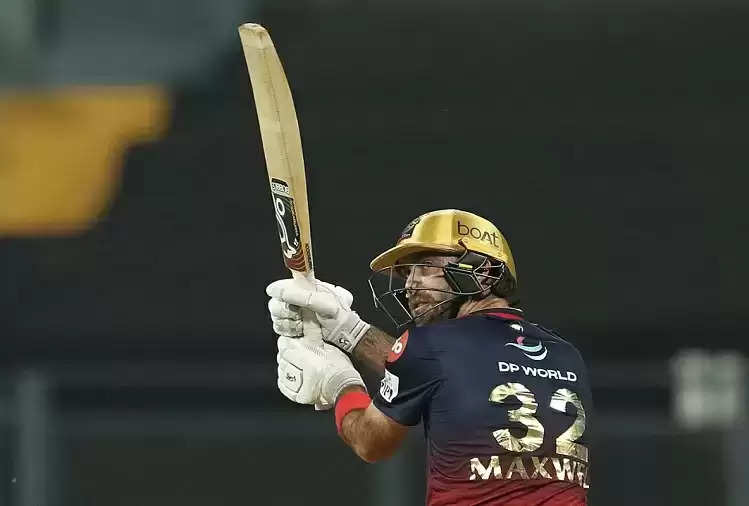 He could not even open an account in the match. Maxwell, who came to bat at the fourth order, was sent to the pavilion for zero by Rajasthan Royals bowler Kuldeep Sen. With this, Glenn Maxwell became the foreign batsman to be dismissed for the most number of times in the IPL. 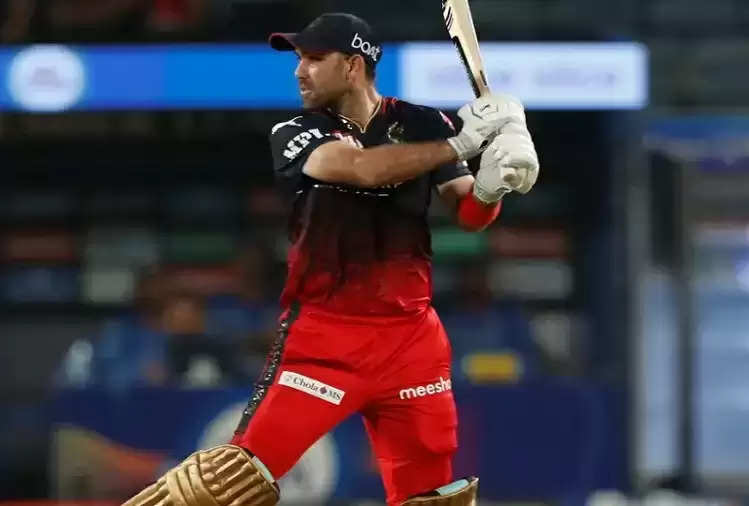