IPL 2022: This big record was recorded in the name of Punjab Kings all-rounder Liam Livingstone 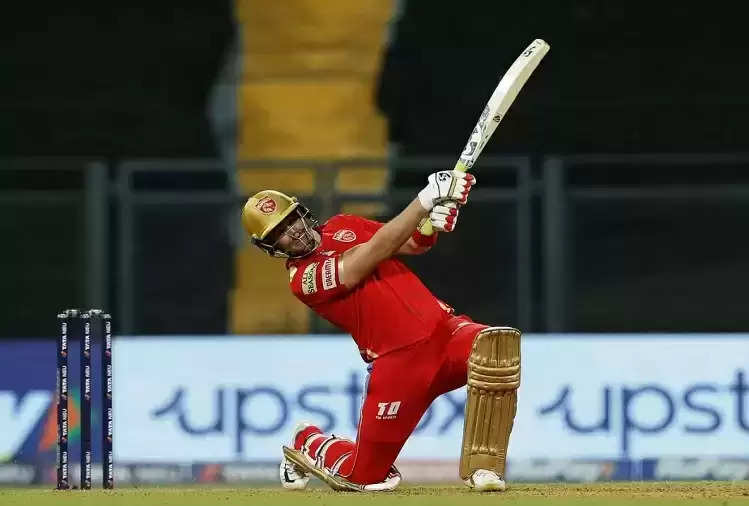 Punjab Kings all-rounder Liam Livingstone is hitting long sixes in the 15th edition of the Indian Premier League. This edition of IPL now holds the record for hitting the longest six in his name. He hit the longest six of the edition in the 48th match of the tournament against Gujarat Titans off pacer Mohammed Shami. 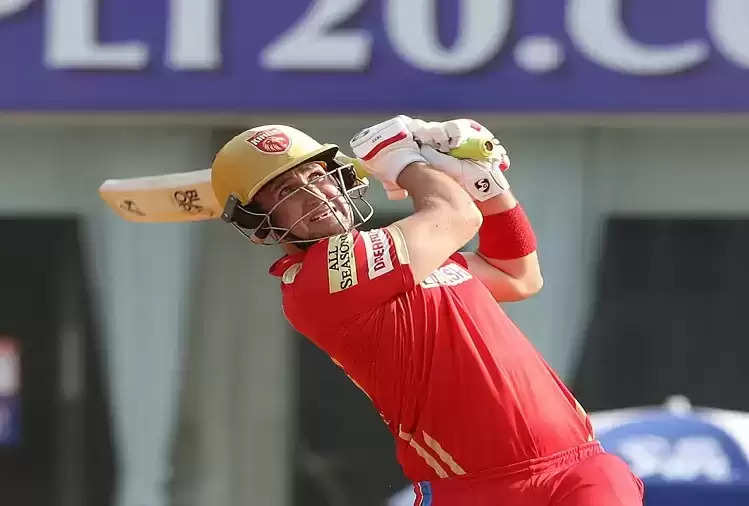 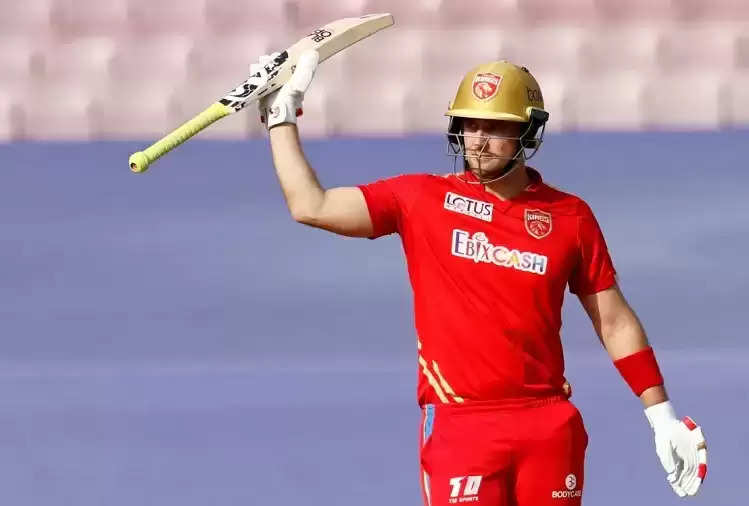 However, Livingstone missed out on breaking the record of Yuvraj Singh and Chris Gayle in the IPL for hitting a long six. Yuvraj and Gayle have hit 119 meter long sixes in IPL. The record for hitting the longest six is ​​held by former Chennai Super Kings all-rounder Albie Morkel. He has hit a 125 meter long six in IPL.