IPL 2022: These five batsmen have scored the most runs, Jos Buttler can achieve this big achievement today 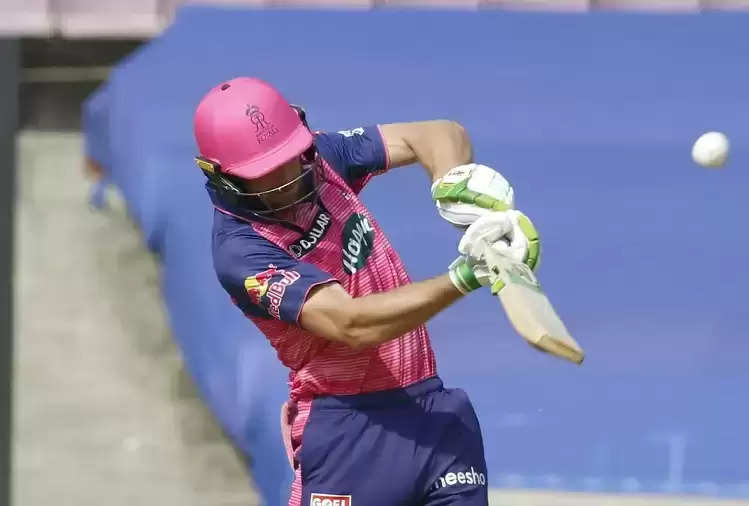 So far 46 matches have been completed in the Indian Premier League. The 47th match of the tournament will be played between Rajasthan Royals and Kolkata Knight Riders today. In this match, Rajasthan Royals will have a chance to complete their 600 runs in IPL 15. 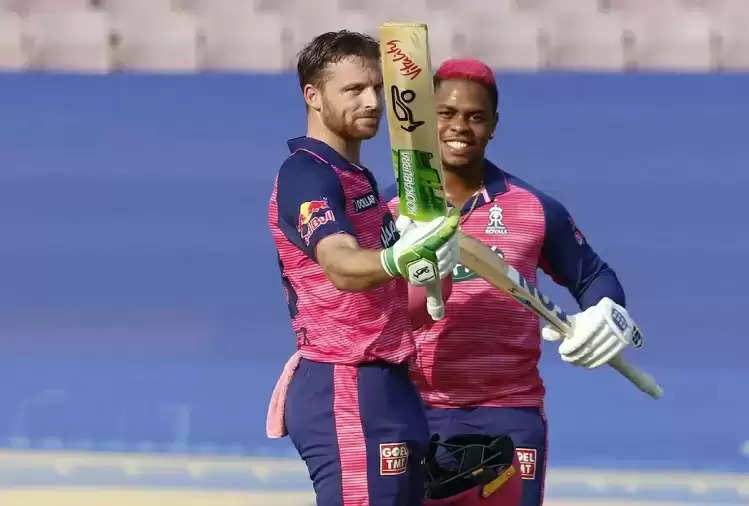 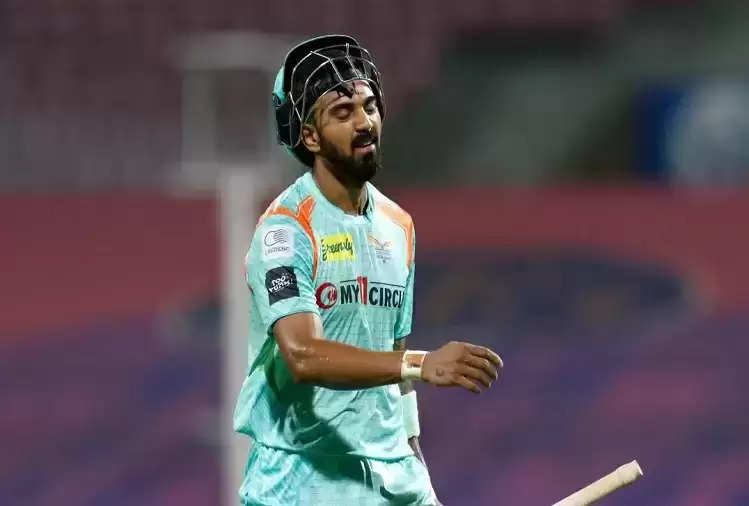 Sunrisers Hyderabad's opening batsman Abhishek Sharma has now moved to the third position in this list. He has scored 324 runs in 9 matches. Gujarat captain Hardik Pandya is fourth with 308 runs in 8 matches and Tilak Verma of Mumbai Indians is fifth with 307 runs in 9 matches.