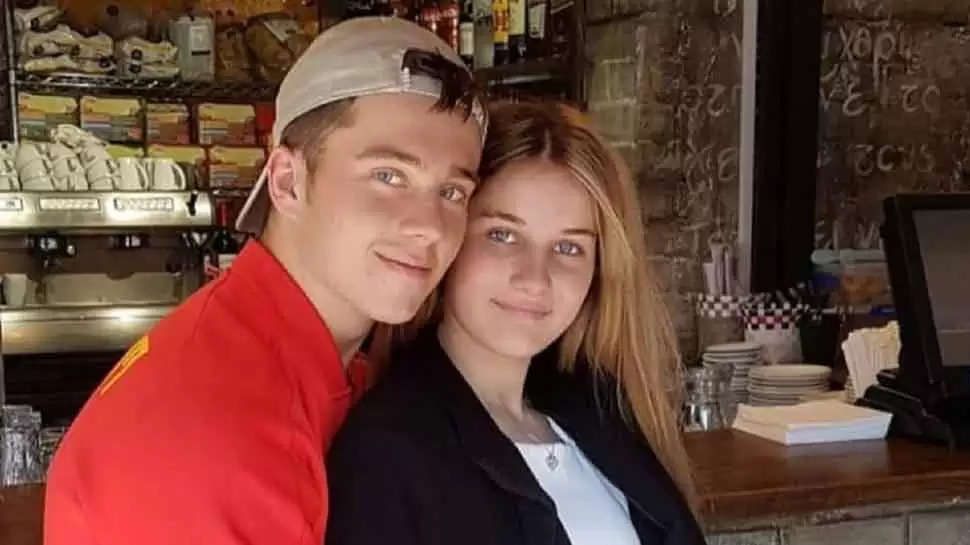 New Delhi: Mumbai Indians have had a bad start in IPL 2022, the team has lost 4 matches in a row this season. But a player from Mumbai is making a lot of headlines this season. We are talking about South African young batsman Dewald Brevis. Brevis is playing for the first time in IPL and is winning the hearts of everyone with his game. Along with Brevis, his girlfriend is also making a lot of headlines on social media at this time.

The name of the girlfriend of Dewald Brevis, better known as Junior AB de Villiers, is Lindy Marie. Lindy is a social media sensation and has 13,000 followers on her Instagram. Brevis has been dating Linda for the past four years. Both of them do not shy away from posting romantic pictures on their Instagram accounts. 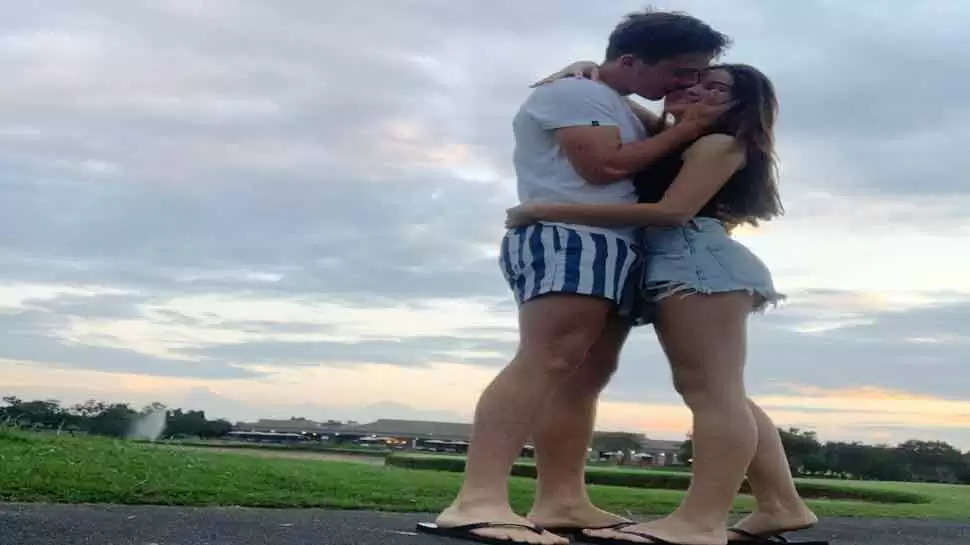 Lindy Marie posts most of the photos on social media with Dewald Brevis. It can be gauged from the beautiful pictures of both of them how much love is in their hearts for each other. He has 13,000 followers on Instagram. Lindy looks very cute. 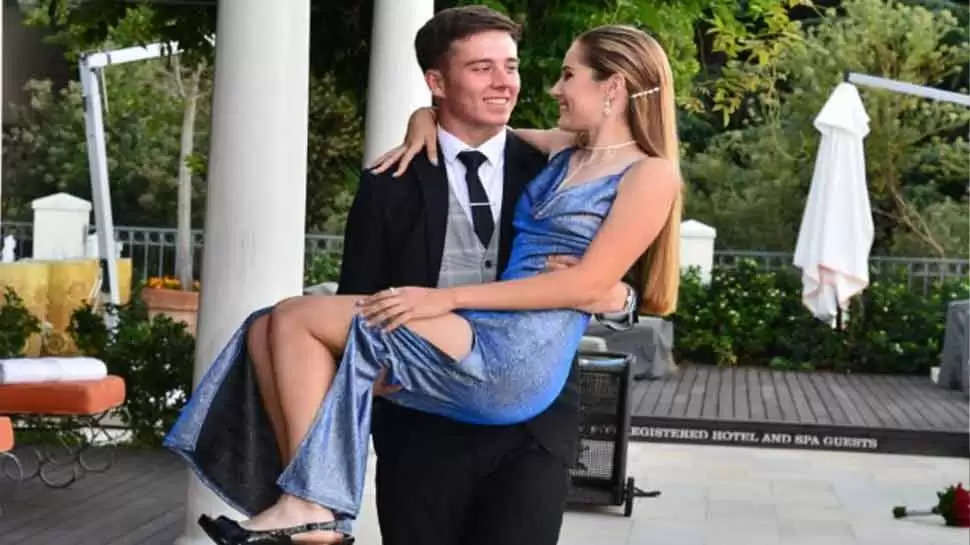 Dewald Brevis was born on 29 April 2003 in Johannesburg. It is said that Brevis was fond of playing cricket since childhood and learned cricket under the mentorship of South African legend AB de Villiers. Both of them did many net sessions together, due to which Dewald has been able to improve himself.

Millionaire made in Mega Auction 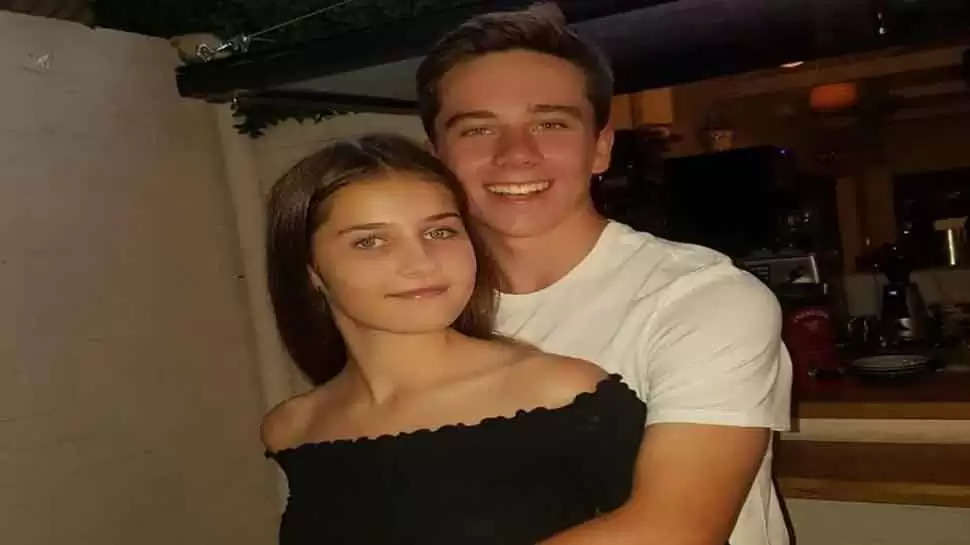 Dewald Brevis had entered the mega auction with a base price of Rs 20 lakh. Chennai Super Kings and Punjab Kings also made bids to buy Brevis. Where the Mumbai Indians franchise bought him for 3 crores. Dewald Brevis made his IPL debut in a match against Kolkata Knight Riders.

Had a blast in the U19 World Cup 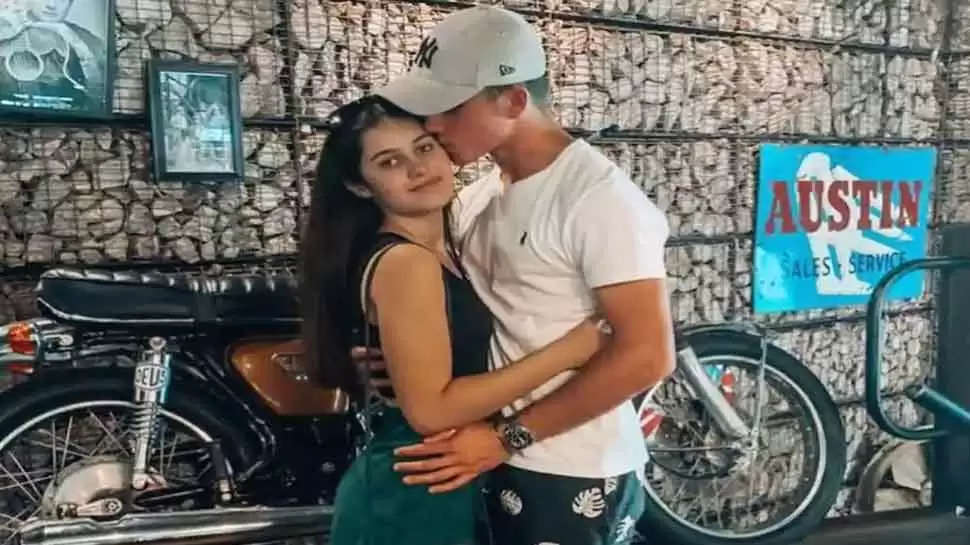 Dewald Brevis caught everyone's attention in the U19 World Cup 2022. Brevis was the highest run-scorer in this tournament, scoring 506 runs in six matches at an average of 84.33. During this, he also scored two centuries and three half-centuries.