IPL 2022: Team India got Rohit's option, Hardik Pandya has been able to snatch the captaincy from Rohit! 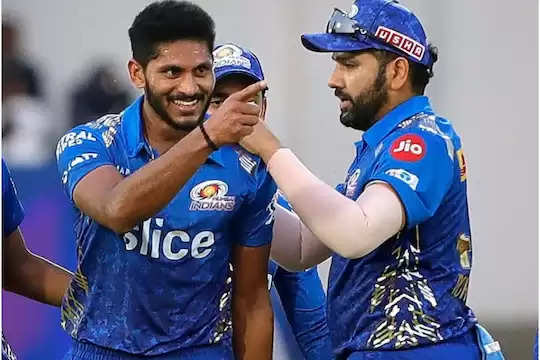 Hardik Pandya has re-emerged as a brilliant player in the IPL, Gujarat Titans captain Hardik Pandya is looking in great touch in the current season of the Indian Premier League (IPL). In the match against Kolkata Knight Riders (KKR) on Saturday, Hardik's bat was also seen with a bang. Hardik, who came out to bat at number three, scored 67 runs in just 49 balls. During this innings, Hardik hit four fours and two sixes. This was the third half-century of this season of Hardik Pandya. Earlier, Hardik had played unbeaten innings of 87 against Rajasthan Royals and 50 against Sunrisers Hyderabad. Due to these innings, Hardik remains in the race for the Orange Cap. Hardik is the second-highest run-scorer in IPL 2022, Hardik is second in this season with 295 runs, Jos Buttler's name comes at number one, who is in the first place with 491 runs.

Pandya's batting and captaincy have given another new captain to Team India, after Rohit, Pandya can prove to be a successful captain for the team.