IPL 2022: Shreyas Iyer will play the 100th match of his IPL career, click here to know how the journey has been so far! 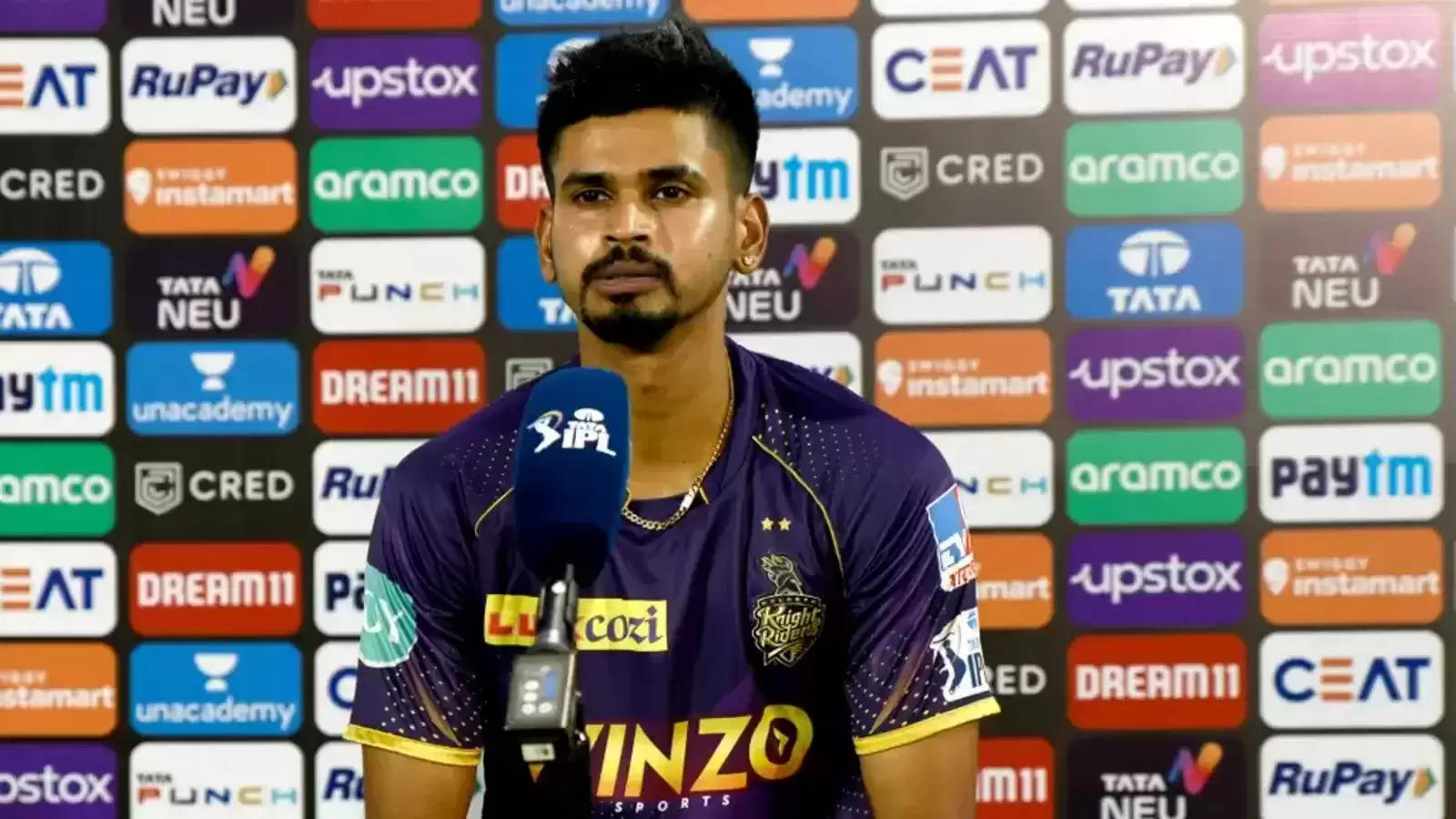 Shreyas Iyer 100th Match Kolkata Knight Riders vs Sunrisers Hyderabad IPL 2022: The 61st IPL match between Kolkata Knight Riders and Sunrisers Hyderabad will be the 100th match of Shreyas Iyer's career. Iyer has played for only two teams in his IPL career. He was a part of the Delhi Capitals before Kolkata. Iyer has achieved many achievements in his career. His career so far has been wonderful. However, there were ups and downs in the meantime. 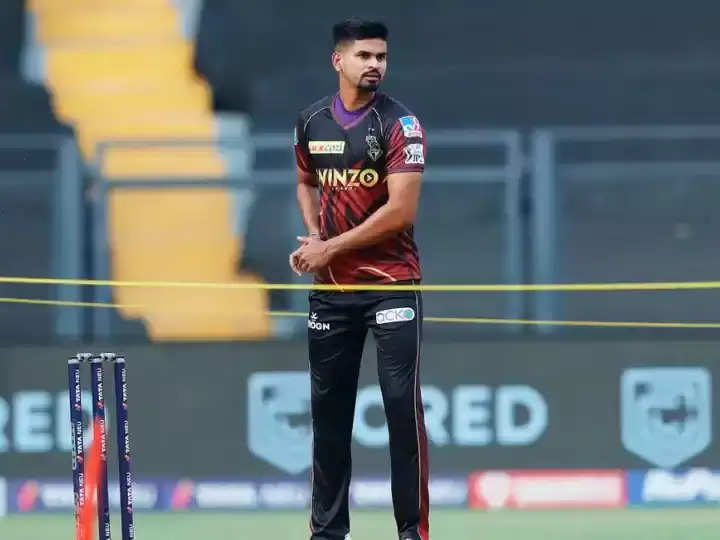 Iyer played his debut match in IPL 2015. He shone a lot this season. Iyer was bought by Delhi Capitals for Rs 2.60 crore for this season. In this season, he scored 439 runs in 14 matches. Iyer had scored 4 half-centuries that season. After this, in 2016 he could play only 6 matches and in this, he scored only 30 runs. 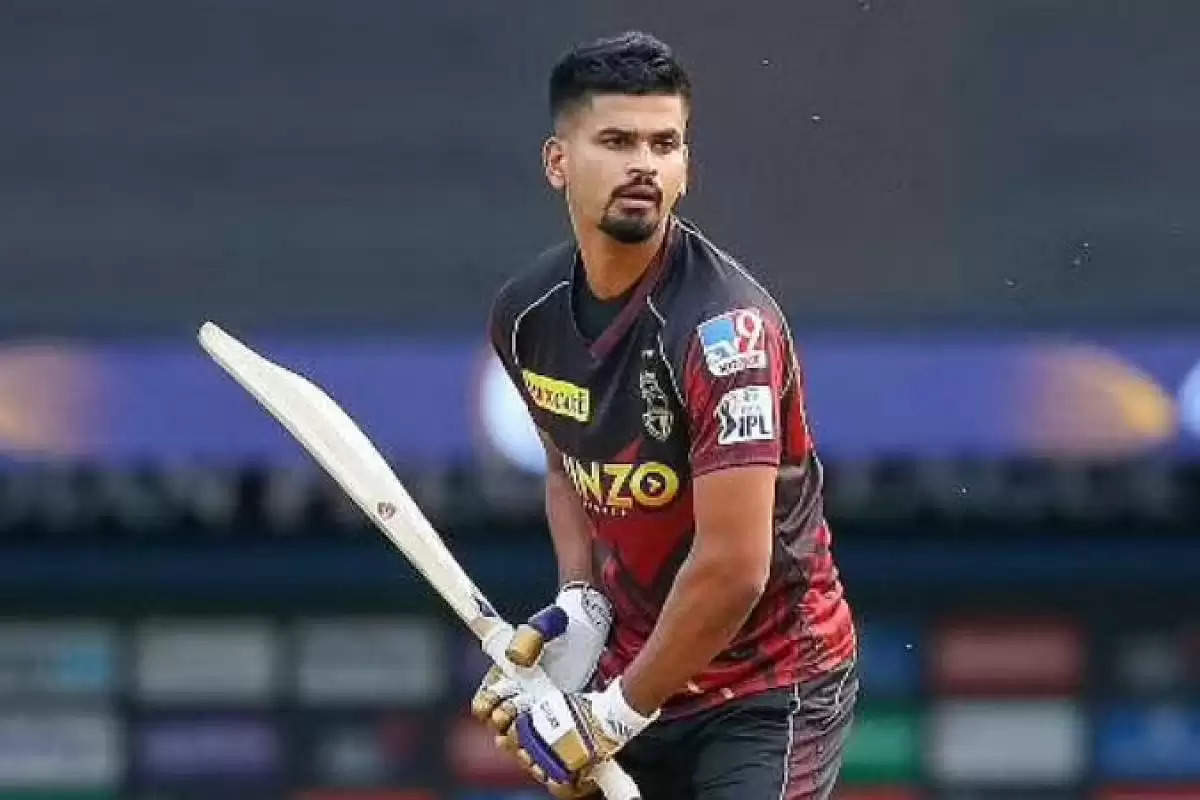 KKR bought Shreyas for IPL 2022. KKR bought him for 12.25 crores. In this season he has scored 336 runs in 12 matches played so far. During this, Iyer has scored 2 half-centuries. However, this season was not good for his team.