Rajasthan Royals are performing well in the 15th edition of the Indian Premier League, winning seven out of 11 matches so far, they are at number three in the points table. This team has now suffered a major setback. 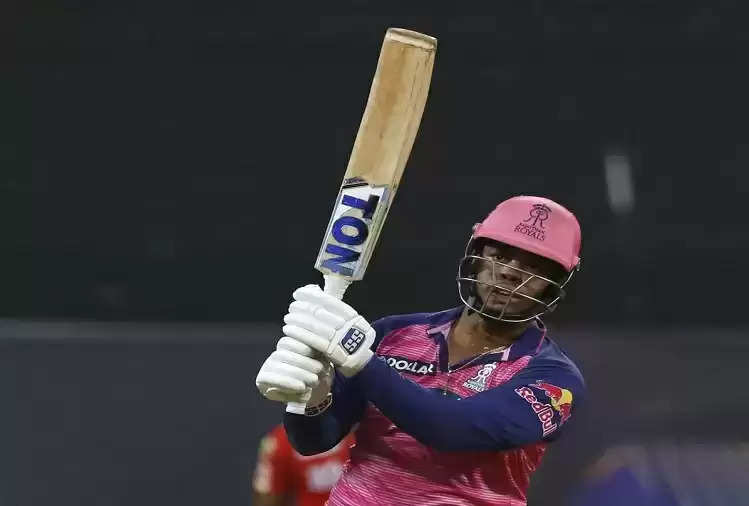 The news is that the star batsman of Rajasthan Royals, Shimron Hetmyer of West Indies has returned to the country (Guyana) leaving the team midway. Rajasthan Royals are yet to play three matches in IPL 15. In terms of reaching the play-offs, these three matches are very important for the champions of the first edition, Rajasthan. Shimron Hetmyer has done well in this tournament so far. 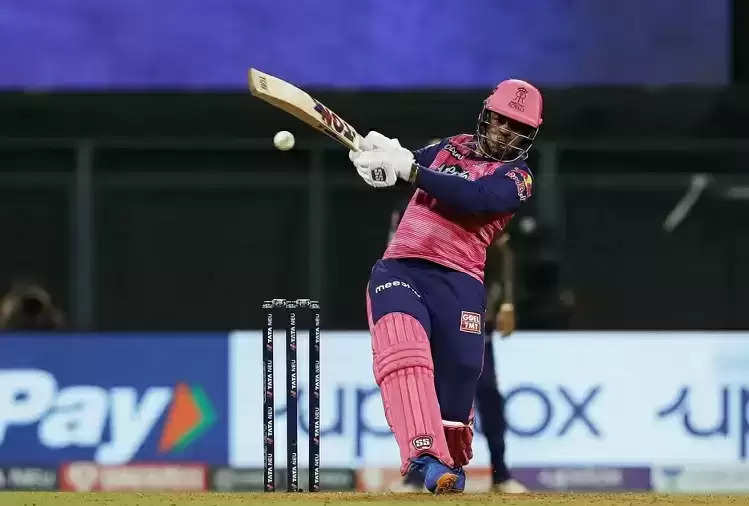 Rajasthan Royals shared a post on social media and informed that Shimron Hetmyer's wife is going to give birth to the first child. That's why they have gone home. Hetmyer will join Rajasthan Royals again after the birth of the child. Hetmyer has scored 291 runs in 11 matches at an average of 72.75 for Rajasthan.