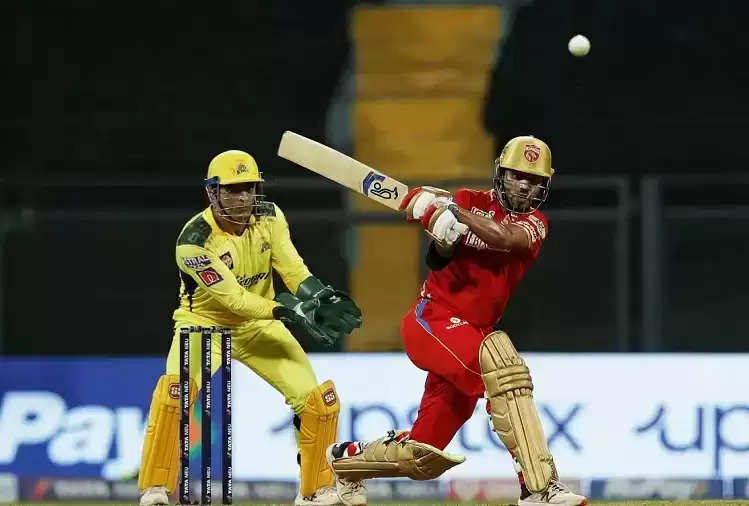 Punjab Kings defeated Chennai Super Kings by 11 runs in IPL 2022 on Monday on the back of a brilliant half-century innings by opener Shikhar Dhawan (88 not out). Shikhar Dhawan achieved many big achievements in his 200th IPL due to this innings. 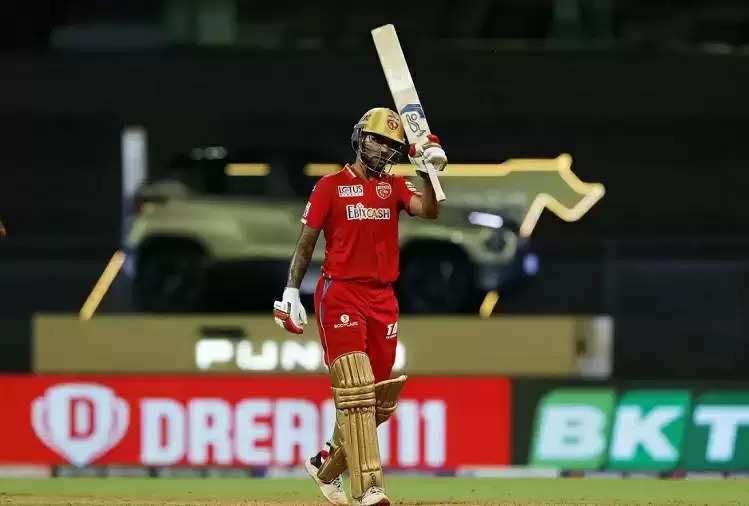 He broke Rohit Sharma's record for scoring the most runs against a single team. Shikhar Dhawan has 1029 runs in IPL against CSK so far. Earlier, Rohit Sharma had scored 1018 runs against two-time champion Kolkata Knight Riders. David Warner has scored 1005 runs against Punjab Kings.

On Monday, Dhawan completed his 6000 runs in this tournament along with scoring 46th fifty of his IPL career. He became the second batsman after Virat Kohli to achieve this feat. At the same time, Dhawan also completed 9000 runs in T20 cricket through this innings.