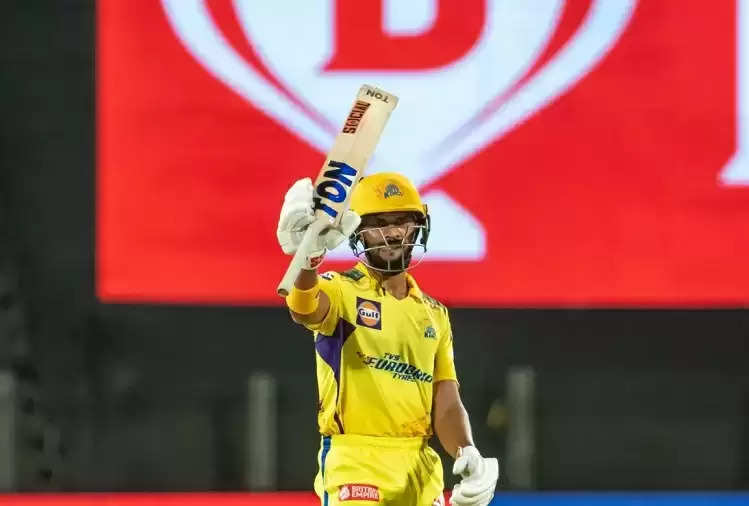 After brilliant half-centuries from Rituraj Gaikwad (99) and Devon Conway (85 not out), four-time champions Chennai Super Kings defeated Sunrisers Hyderabad by 13 runs in an IPL 2022 match on the back of deadly bowling by Mukesh Chaudhary (four wickets). 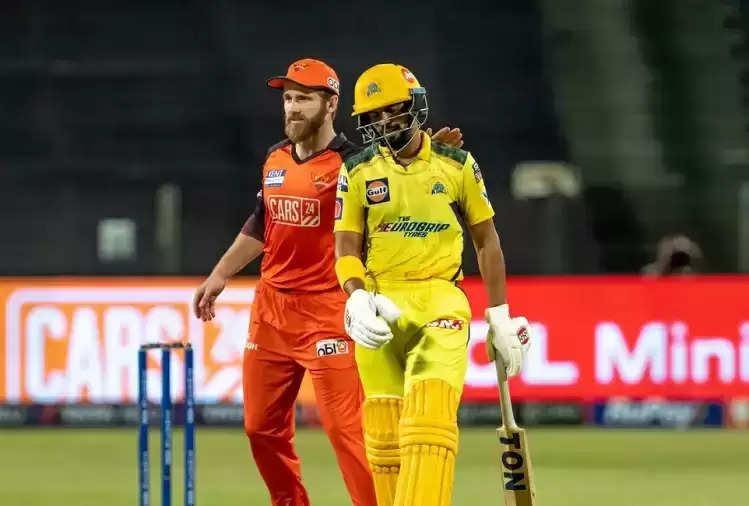 Playing first, Chennai scored 202 runs for two wickets. In reply, Sunrisers Hyderabad could manage only 189 runs for six wickets in the allotted overs. In this match, Rituraj Gaikwad also recorded two big achievements in his name.

Gaikwad also completed one thousand runs in the IPL on the basis of a blistering innings of 99 runs at the Maharashtra Cricket Association Stadium. He equaled Sachin Tendulkar in terms of being the fastest to achieve this feat. Tendulkar had completed 1000 runs in 31 innings. Gaikwad also achieved this feat in so many innings. 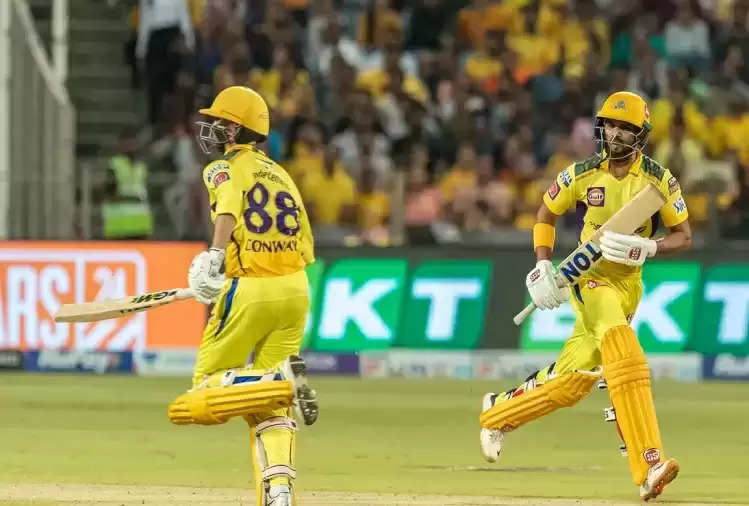