IPL 2022: Rishabh Pant fell on the ground as soon as he hit a four, here was the reaction of girlfriend Isha Negi, watch video 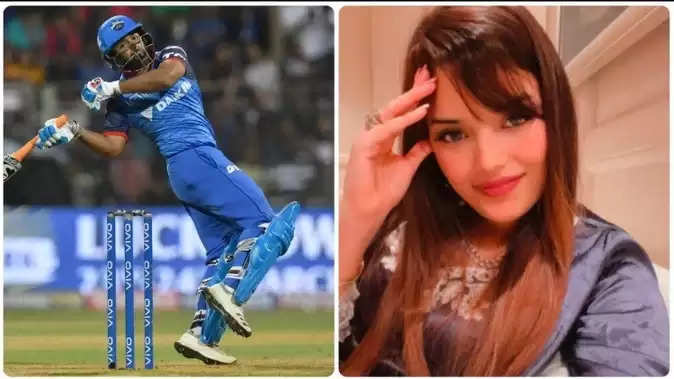 In IPL 2022, Chennai Super Kings defeated Delhi Capitals by 91 runs on Sunday. In this match, Chennai had set a huge target of 209 runs in front of Delhi. In reply, Delhi's team was reduced to 117 runs. At one point Delhi had lost two wickets for 36 runs. After this, captain Rishabh Pant and Mitchell Marsh took charge. 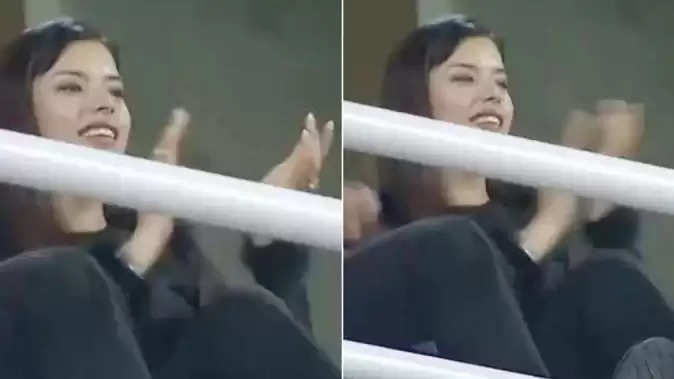 Both made some great shots and improved the team's run rate. In the fifth over of Delhi's innings, Rishabh Pant fell after hitting the fourth ball of Mahesh Teekshana. The ball went over the boundary line, but Marsh at the non-striker's end and the fans in the spectators' gallery could not hold back their laughter. Rishabh Pant's girlfriend Isha Negi also reached to see this match. She too started smiling after seeing Pant's shot.

On the very next ball, Pant once again hit a four. When Pant hit this shot, all eyes were on Isha. Isha was also seen praising this shot and was seen applauding. Its video has also surfaced. Isha jumped with joy. However, Pant could not stay on the field for long and was dismissed after scoring 21 runs in 11 balls. Isha was depressed after his dismissal. Its picture has also come to the fore. 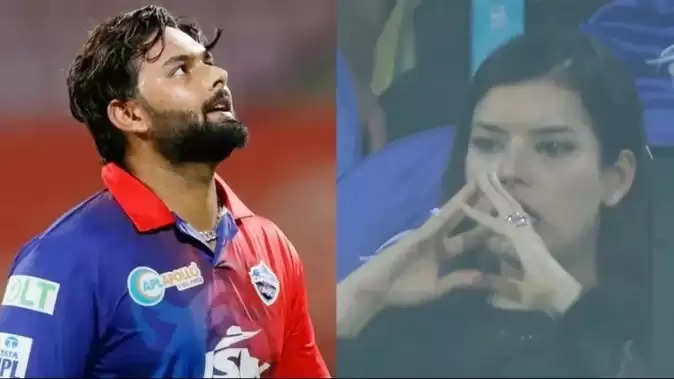 Chennai scored 208 for six in 20 overs thanks to Devon Conway's 87 off 49 balls and Rituraj Gaikwad's 41. In reply, Delhi's team could only score 117 runs and were reduced to 17.4 overs. Seven Delhi batsmen could not touch the double figure. Mitchell Marsh (25) scored the most runs for the team. Moeen Ali turned the match for Chennai by taking three wickets.