IPL 2022: Retirement tweet from Ambati Rayudu's handle and then deleted immediately, click here to know the statement given by CSK CEO! 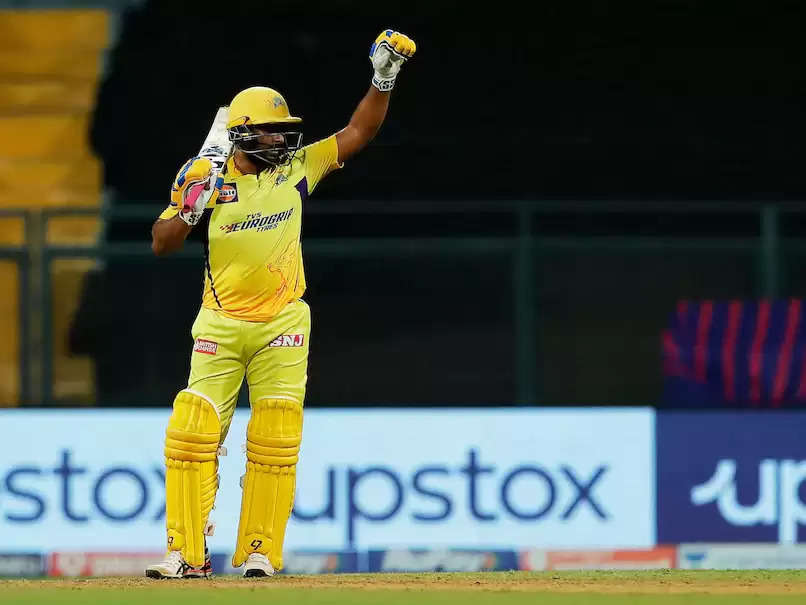 Rayudu's deleted tweet read, "I am happy to inform that this is my last IPL season. I've had a great time with 2 teams in the last 13 years. I would like to thank Mumbai Indians and Chennai Super Kings for this journey.