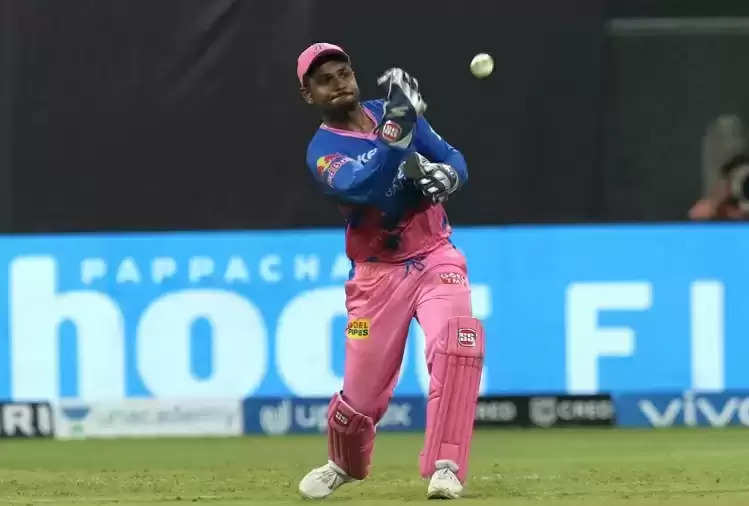 In the 15th edition of the Indian Premier League, Sanju Samson impressed everyone with his captaincy. However, he could not make Rajasthan Royals a champion. Rajasthan Royals had to face defeat against Gujarat Titans in the final. 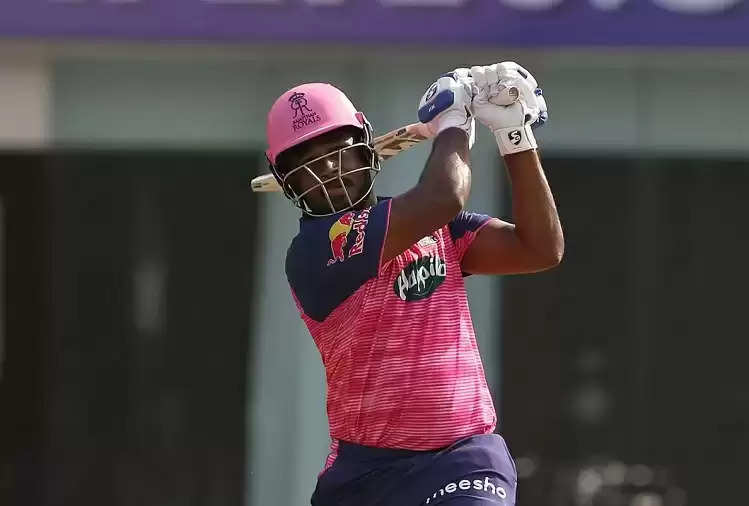 Sanju Samson has been ahead of Mahendra Singh Dhoni and Rishabh Pant in this edition of IPL in terms of captaincy and performance. Where under the captaincy of Samson, Rajasthan Royals managed to reach the final. At the same time, Delhi Capitals captained by Rishabh Pant and Chennai Super Kings captained by Dhoni could not even make it to the play-offs.

At the same time, Sanju Samson has left behind Dhoni and Pant in terms of performance as a wicketkeeper. Sanju Samson has become the wicket-keeper with the most wickets in this edition of IPL. He took 16 wickets in IPL15 with 14 catches and 2 stumps. 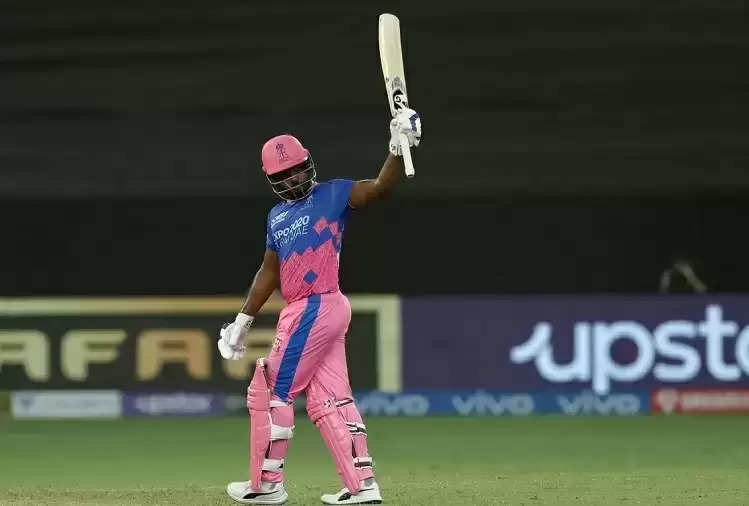 While Rishabh Pant 12 and Mahendra Singh Dhoni were successful in hunting only 9. While Wriddhiman Saha, Ishan Kishan, and Quinton de Kock took 13-13 wickets.