IPL 2022: RCB will take on Delhi Capitals today, this may be the playing XI of both the teams 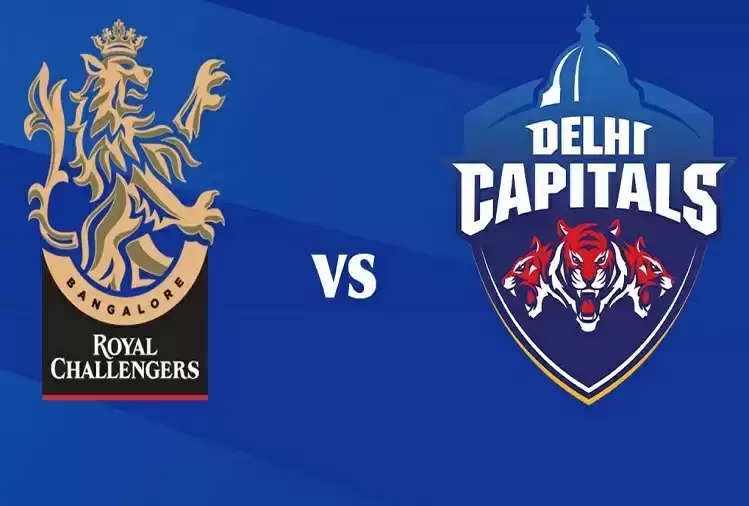 Royal Challengers Bangalore (RCB) will face Delhi Capitals today in the 27th match of the 15th season of IPL. This match between both the teams is expected to be exciting. 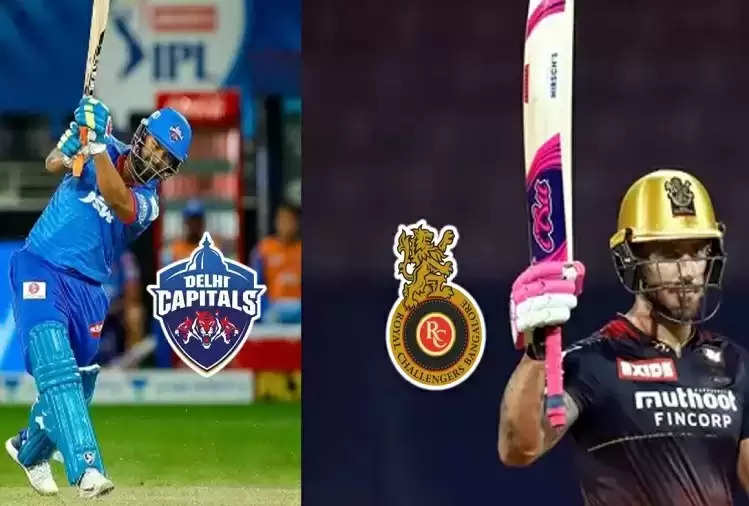 Changes are expected in both the teams in the playing XI of this match.

RCB will look to revive their campaign against Delhi Capitals with the return of pacer Harshal Patel. Harshal could not play the last match against Chennai due to the death of his cousin. On the other hand, former captain of the team Virat Kohli is expected to make a big innings in the match. There has been a lack of consistency in Virat Kohli's performance so far. Dinesh Karthik is contributing well to his team as a finisher. Mitchell Marsh may be included in Delhi's playing XI. 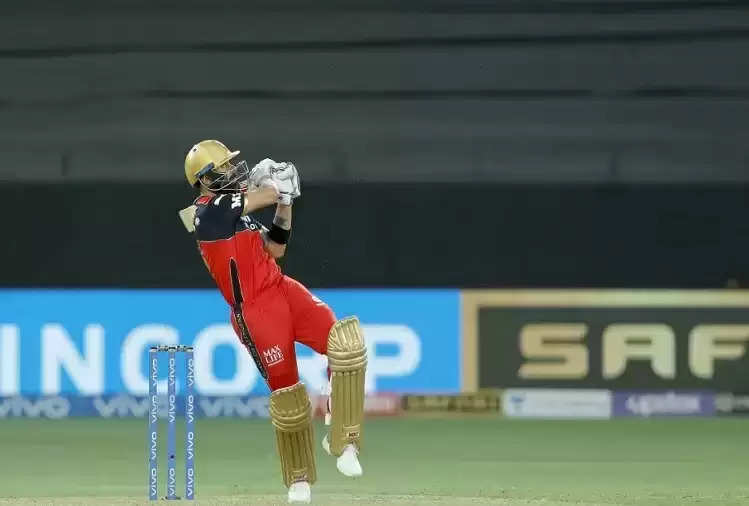