IPL 2022 Playoff Race: Will Mumbai and Chennai teams reach the playoffs? Know who has how many chances and what are the equations 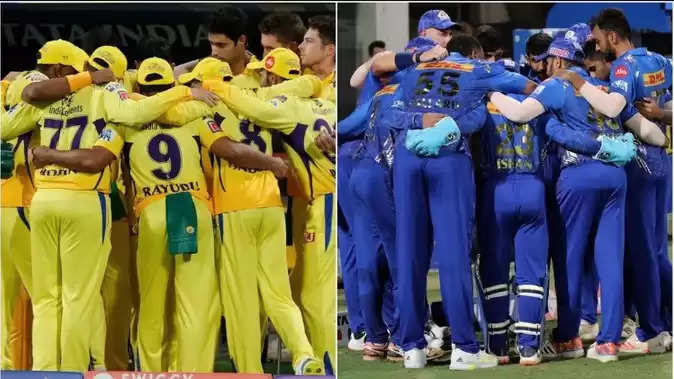 Mumbai Indians have made a shameful record in IPL 2022 by losing seven matches in a row. The 15th season of IPL has been very disappointing for five-time champions Mumbai. The team led by Rohit Sharma has lost all the seven matches in the beginning and is still looking for the first win. Against Chennai on Thursday also he had to face defeat in the match he won. Apart from Mumbai, the situation in Chennai is also not very good and they have only two wins in seven matches. The two most successful teams in IPL history are currently occupying the last two positions in the points table. In such a situation, the road ahead is going to be very difficult for Mumbai, while things will not be easy for Chennai as well. Let's know about the equations and situation for both of them to reach the playoffs. 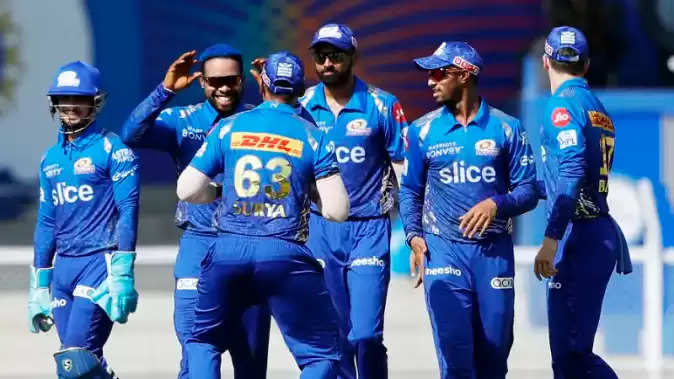 Road to playoff difficult for Mumbai
Mumbai's team is almost out of the race for the playoffs after losing seven matches in a row. There is little hope of him reaching the knockout stage now. Even if they win their remaining seven matches, they will not get much of it. They have to win all the matches first to reach the playoff race and that too by a huge margin as their run rate is currently in negative.
What if Mumbai wins the remaining seven matches?
Even if the Mumbai team wins all its remaining matches by a big margin, it will still have to rely on the performance of other teams. In case of winning all the matches, Mumbai will have 14 points, but with 10 teams this season, it will not be enough for the playoffs. However, with her win, she can give a blow to the hopes of the rest of the teams.
Tough road for Chennai to reach the knockout stage
Four-time champions Chennai have won two matches out of seven so far and are at the ninth position with four points. Its run rate is also in negative like Mumbai. In such a situation, he will have to win at least six matches in the remaining seven matches and that too by a big margin. Along with the points, the team will also have to improve its run rate. 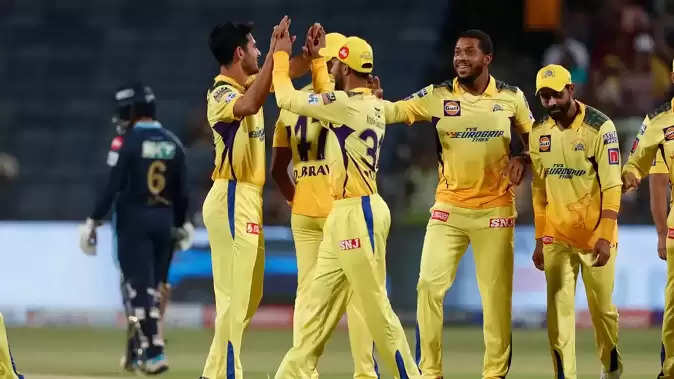 What will happen if Chennai wins all the matches
If CSK, led by Ravindra Jadeja, win all the remaining seven matches, they will be on 18 points and then their way to the playoffs can be easy. However, given the current situation and the performance of the rest of the teams, a win for Chennai will be extremely difficult. The league being played with 10 teams will see a lot of struggle for the playoffs as there are still a lot of matches to be played in the tournament.