IPL 2022: Mumbai will clash with Lucknow, Rohit Sharma's team would like to avoid this embarrassing record 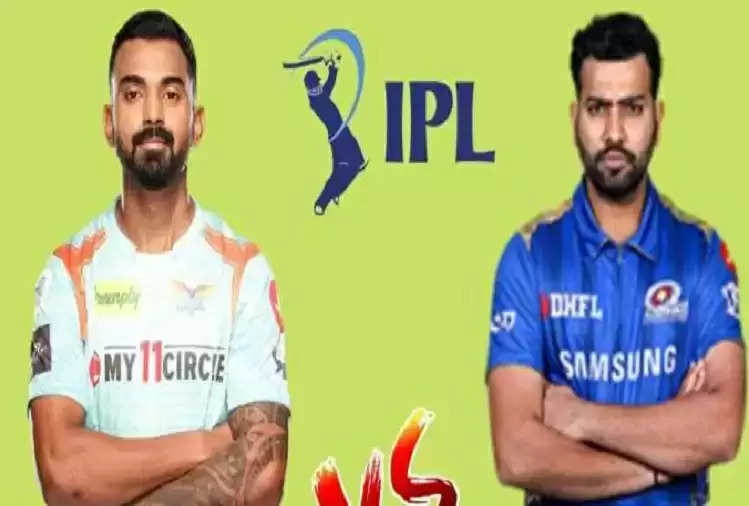 Five-time champions Mumbai Indians will take on the new team Lucknow Super Giants in IPL 15 today. Mumbai Indians, captained by Rohit Sharma, are yet to open their account of victory in this edition. After the year 2014, once again Mumbai Indians have to face defeat in the first five matches. 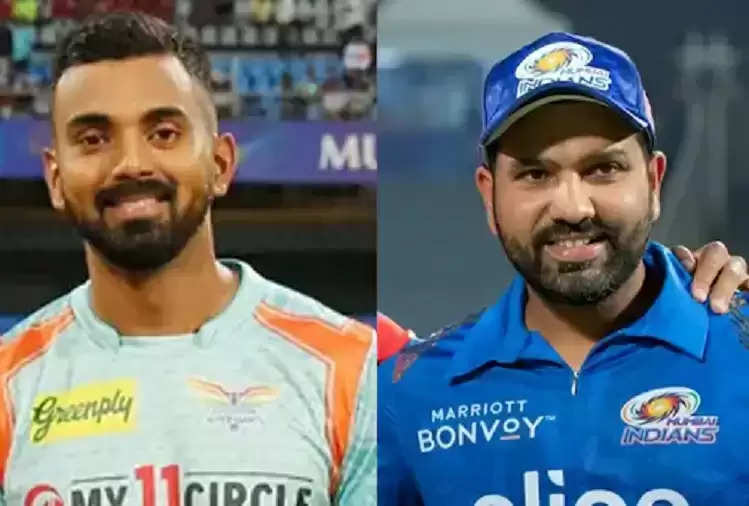