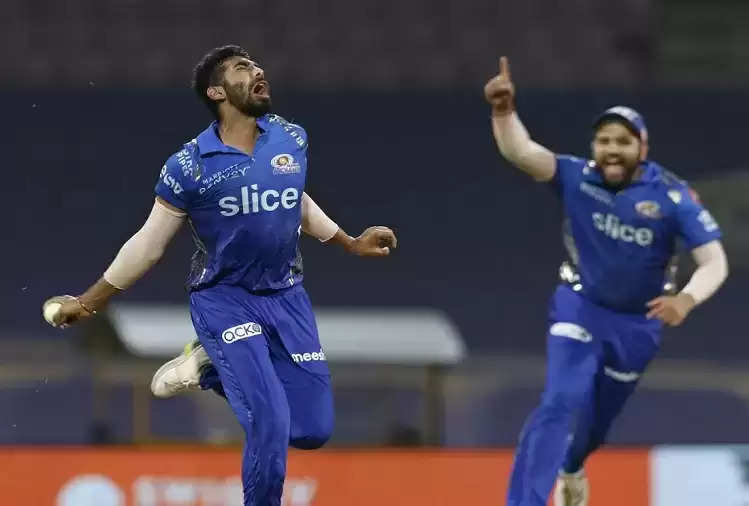 Four-time champions Mumbai Indians suffered their ninth defeat in the 15th edition of the Indian Premier League despite Jasprit Bumrah's career-best bowling (5 for 10). 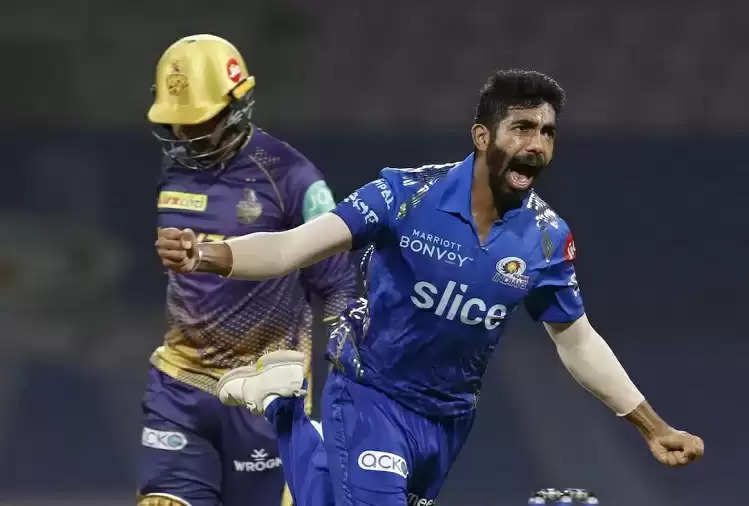 KKR won the match by 52 runs at the DY Patil Stadium in Mumbai. Batting first, KKR scored 165 for 9 in 20 overs. In reply, Mumbai's team got out for only 113 runs. With this win, KKR kept their playoff hopes alive. Pat Cummins took three wickets for KKR. 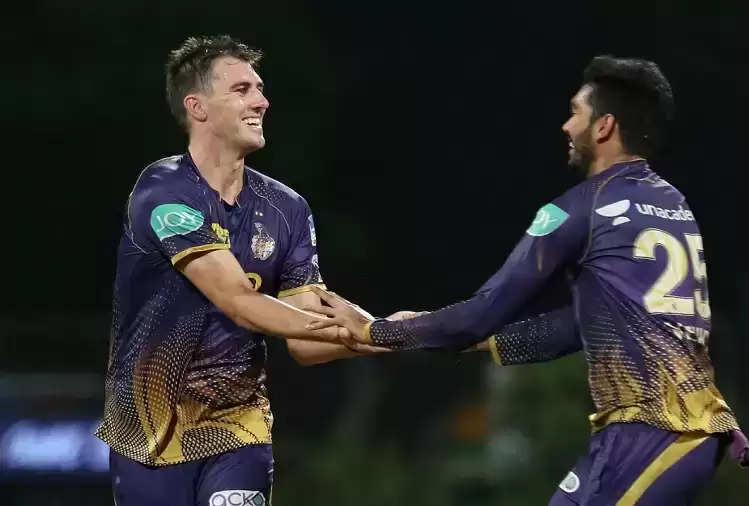 Earlier, Bumrah bowled amazingly in the death overs, taking 5 wickets for 10 runs in 4 overs. Jasprit Bumrah took 5 wickets for the first time in his IPL career. This is the second-best performance by an Indian bowler in IPL. Anil Kumble holds the record for the best bowling in IPL. He took five wickets for five runs in a match.