IPL 2022: Mahipal Lomror of Rajasthan played an important role in RCB's victory, scored so many runs in just 27 balls 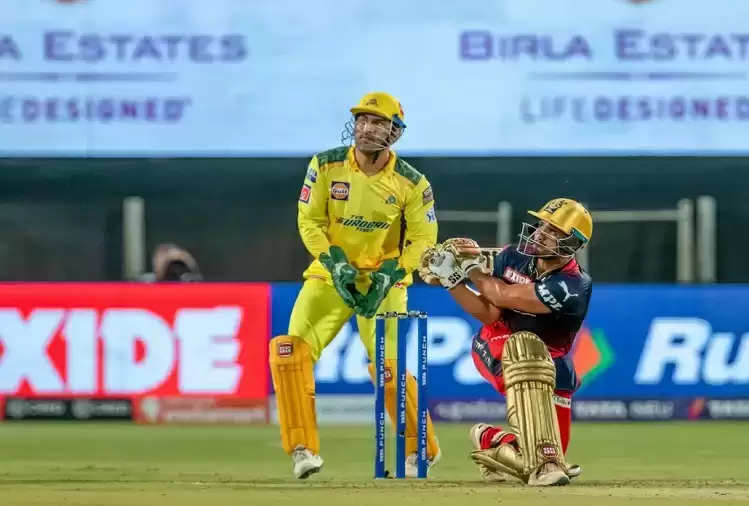 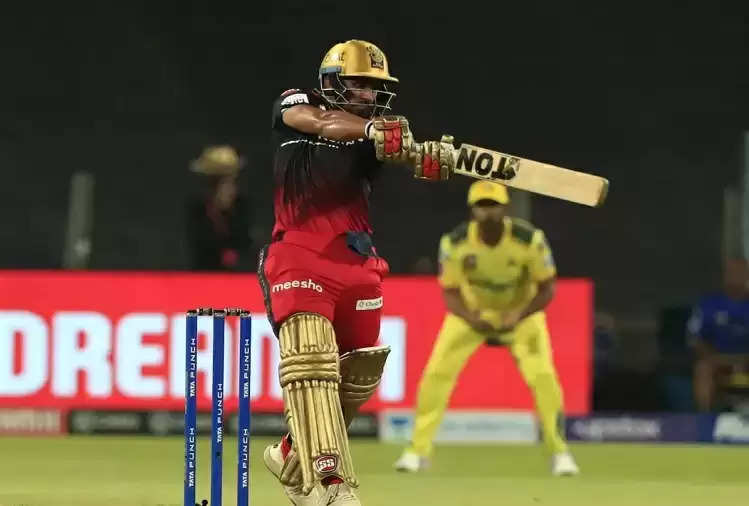 In reply, Chennai could manage only 160 runs for 8 wickets in the allotted overs. This is the first win for RCB after three consecutive losses. Mahipal Lomror scored 42 runs for RCB. He faced only 27 balls in this innings. 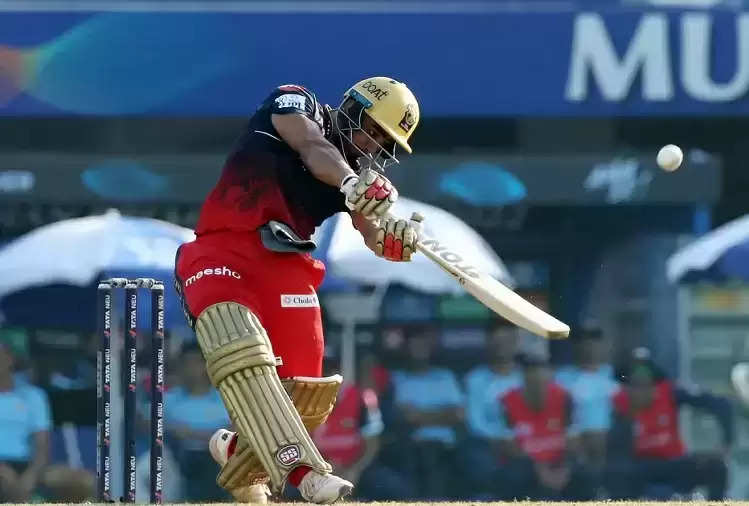 While captain Faf du Plessis contributed 38 and former captain Virat Kohli contributed 30 runs. Wicketkeeper Dinesh Karthik scored 26 runs in the last over. Devon Conway scored 56 runs for Chennai. Harshal Patel took three wickets for RCB. He was awarded the man of the match for his performance.