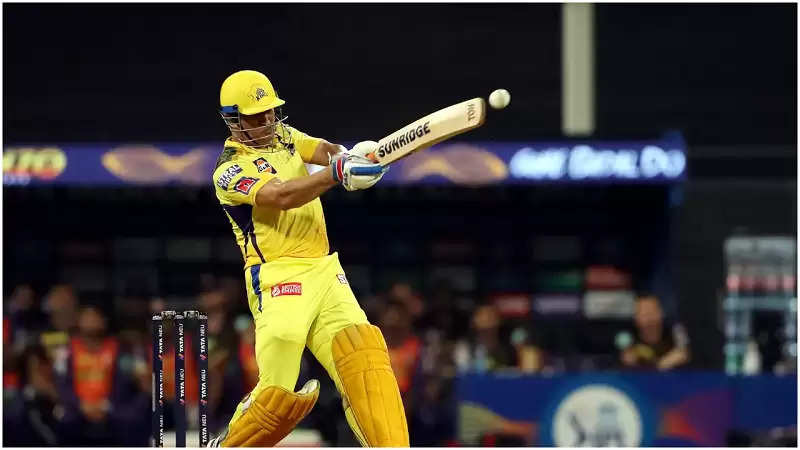 Dhoni (MS Dhoni) has made a splash in IPL 2022. The former captain of Chennai Super Kings gave the team victory against Mumbai Indians by hitting a four in the last ball.

Why Mahendra Singh Dhoni is called the best match finisher in the world, this veteran player proved this thing on Thursday. Dhoni scored 16 runs in the last 4 balls against Mumbai Indians to give a spectacular victory to Chennai Super Kings. Chennai needed 4 runs off the last ball and the former Chennai Super Kings wicketkeeper snatched the victory from Mumbai Indians for a four. MS Dhoni also made the fastest ‘century’ as soon as Chennai won the match against Mumbai Indians. (PC-PTI) 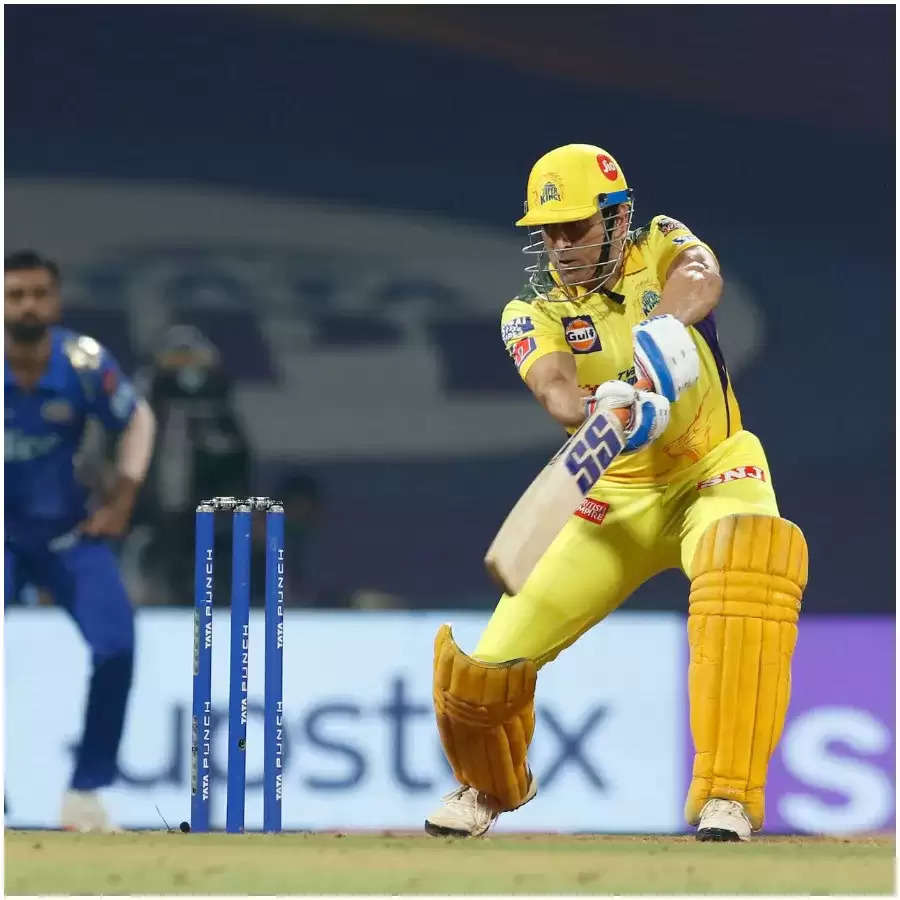 In fact, Mahendra Singh Dhoni became the fastest player to score 100 runs against a single bowler in IPL. Dhoni has hit a century in 42 balls against Unadkat. Before him, Suresh Raina and AB de Villiers had scored a century against Sandeep Sharma in 47-47 balls. Pollard did this feat against Jadeja. (PC-PTI) 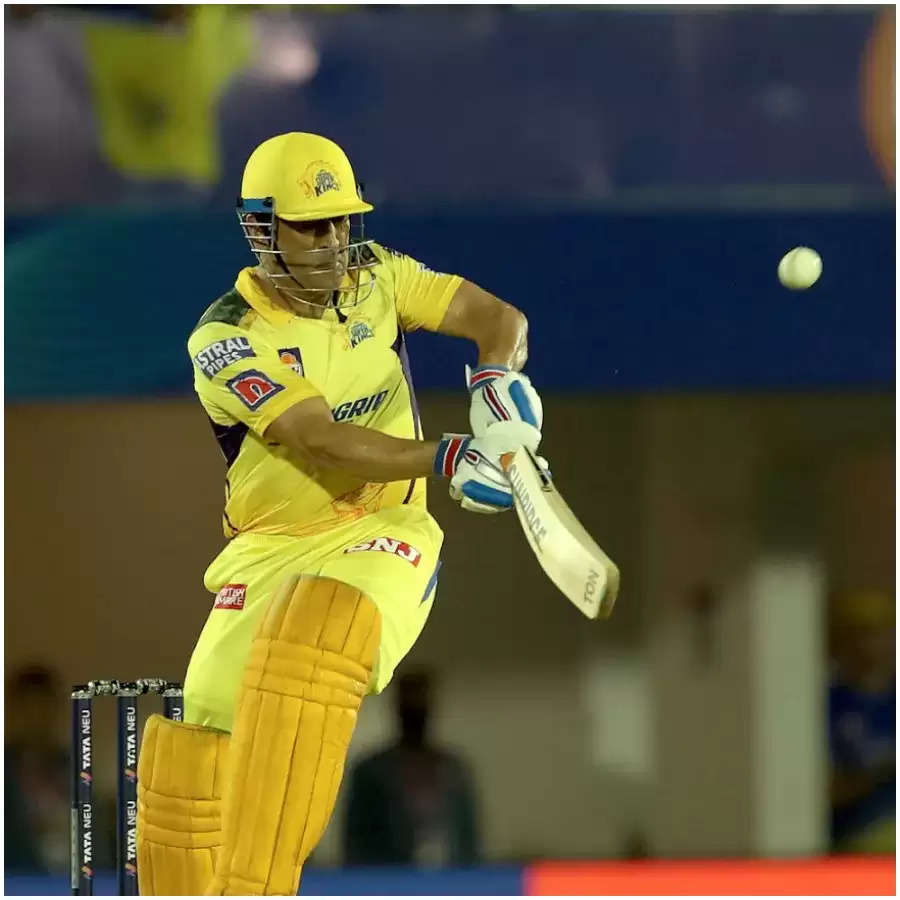 Mahendra Singh Dhoni has thrashed Jaidev Unadkat fiercely in the last over. This left-arm bowler has bowled a total of 11 balls to Dhoni in the last over, in which the veteran has scored 47 runs. During this, Dhoni’s strike rate has been 427. Dhoni has hit 5 sixes and 3 fours in 11 balls of Unadkat. (PC-PTI) 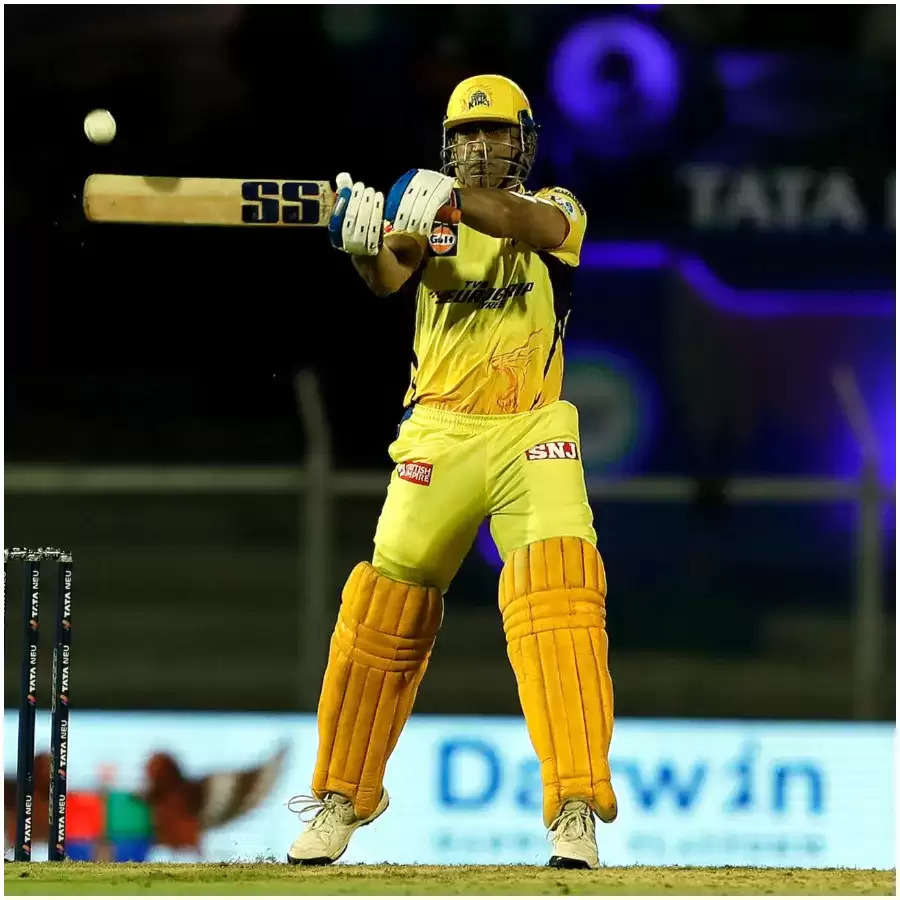 Dhoni has scored 105 runs against Jaydev Unadkat and his strike rate is 244.18. Unadkat has been able to get Dhoni out only once, 8 years have passed for him too. (PC-PTI) 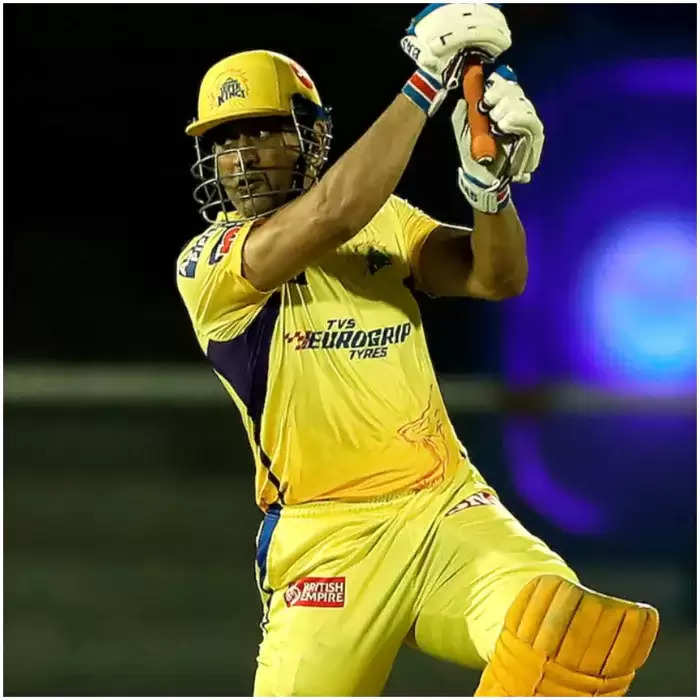 MS Dhoni has hit 5 sixes against Jaydev Unadkat. Apart from this, he has hit 3-6 sixes against Umesh Yadav and Irfan Pathan in the last over. (PC-PTI) 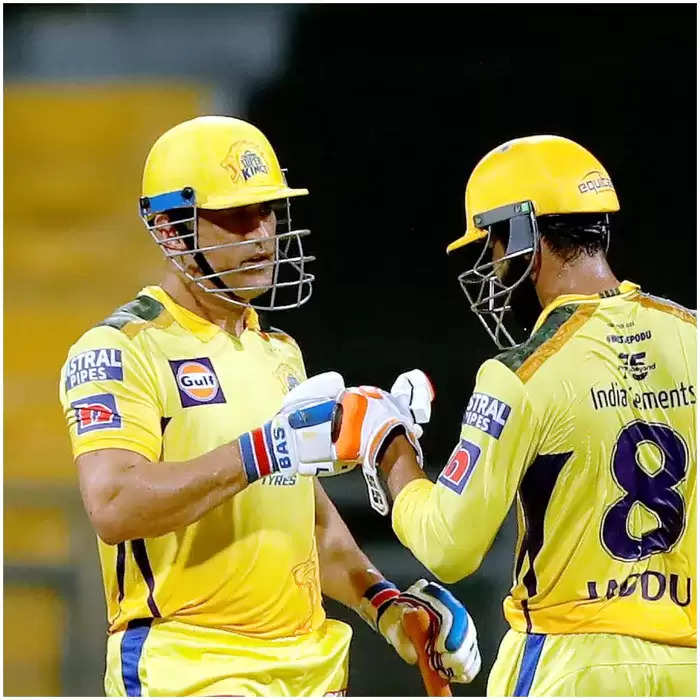 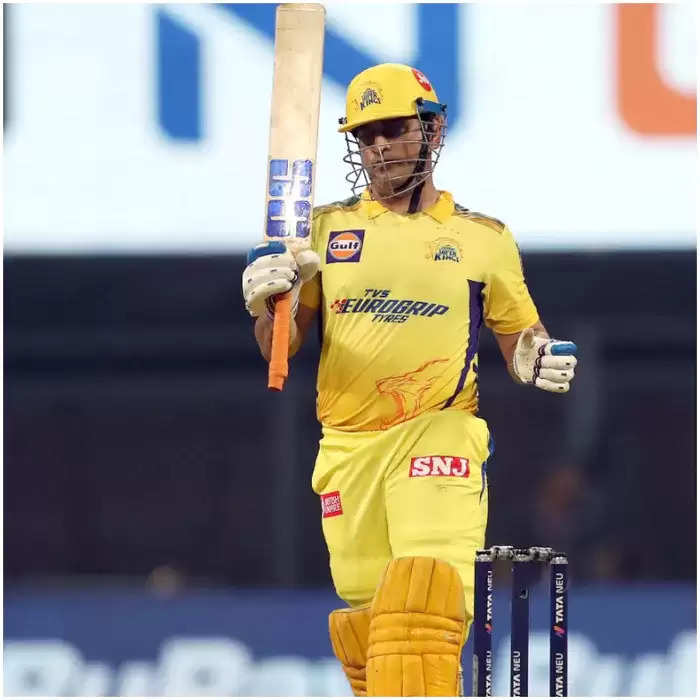