IPL 2022: Lucknow will face Gujarat today, and the winning team will get a place in the playoffs 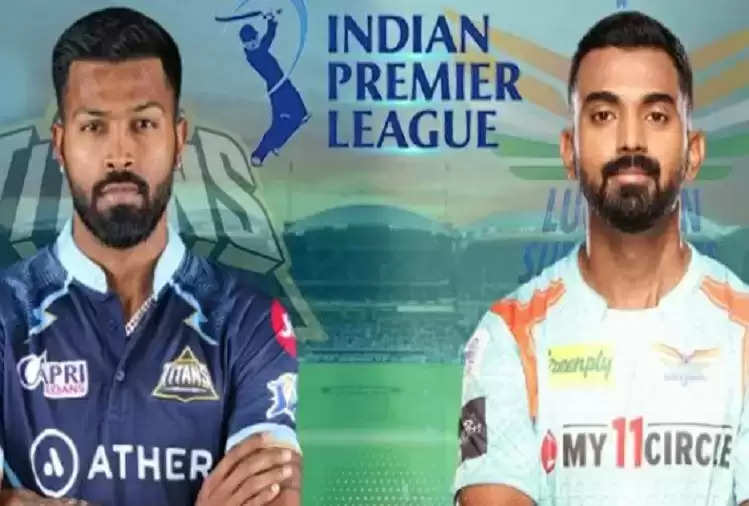 The 15th edition of the Indian Premier League will see a match between two new IPL teams, Lucknow Supergiants, and Gujarat Titans. The team that wins today's match will become the first team to secure a place in the IPL 2022 playoffs. 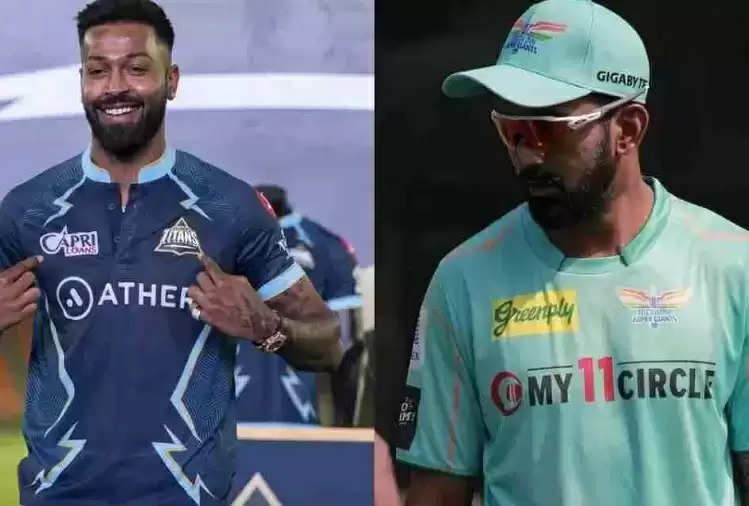 This will be the 57th match of IPL 2022, which will be played at the MCA Stadium in Pune. Both the teams have won 8-8 in 11-11 matches. Lucknow has won the last four matches in a row. Whereas Gujarat has to face defeat in the last two matches. 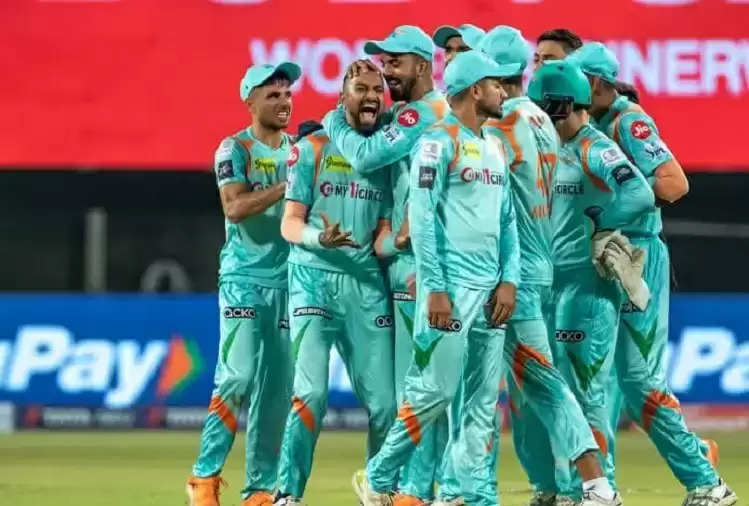