IPL 2022: Lucknow reaches the third place in the points table with the sixth win 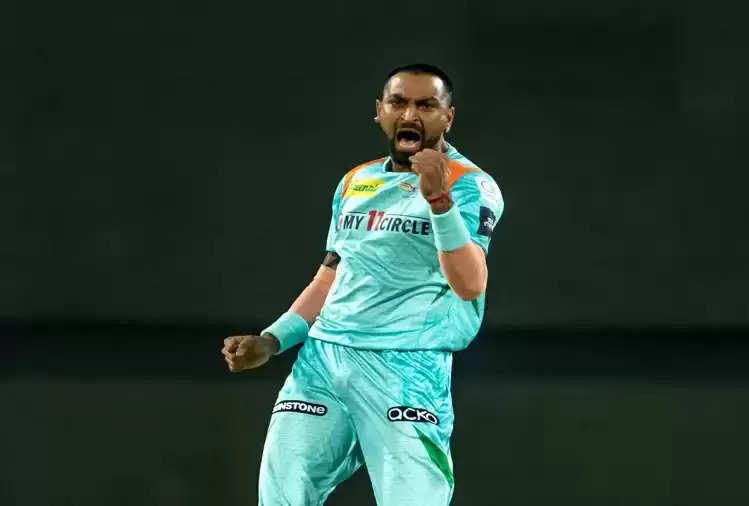 Lucknow Super Giants defeated Punjab Kings by 20 runs in the 42nd match of IPL 2022 on the strength of the bowlers. Playing first at the MCA Stadium in Pune, Lucknow scored 153 runs for eight wickets. 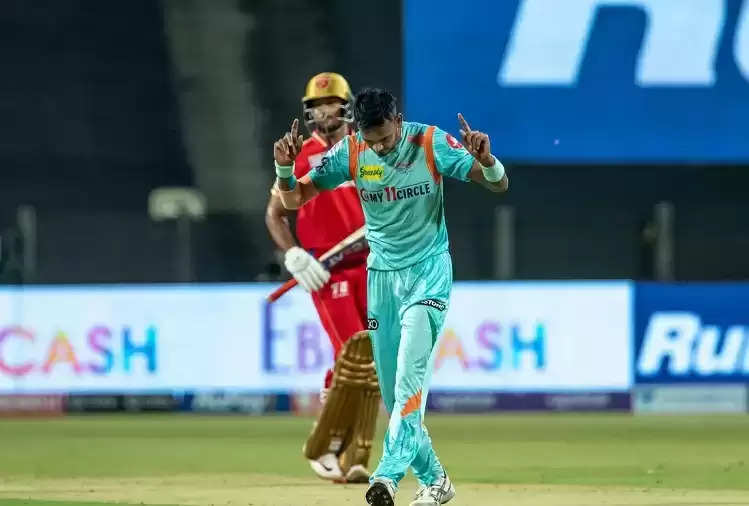 In reply, Punjab Kings could make only 133 for eight wickets in the allotted overs. This is Lucknow's sixth win in IPL 15 under the captaincy of KL Rahul. With this win, she has moved up to the third position in the points table. 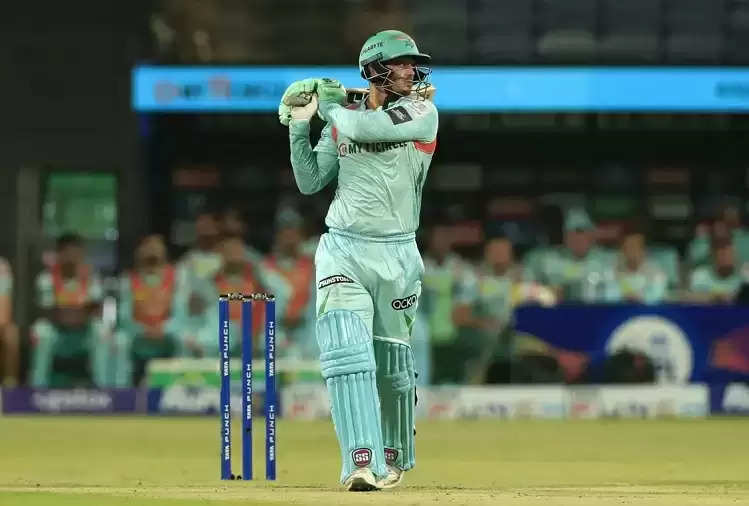 For Lucknow, Krunal Pandya took two wickets giving only 11 runs in four overs. Based on this performance, he was given the match of the match award. Mohsin Khan took the highest three wickets.