IPL 2022: Liam Livingston hit a six of 117 meters against Gujarat, but still could not make this special record in his name 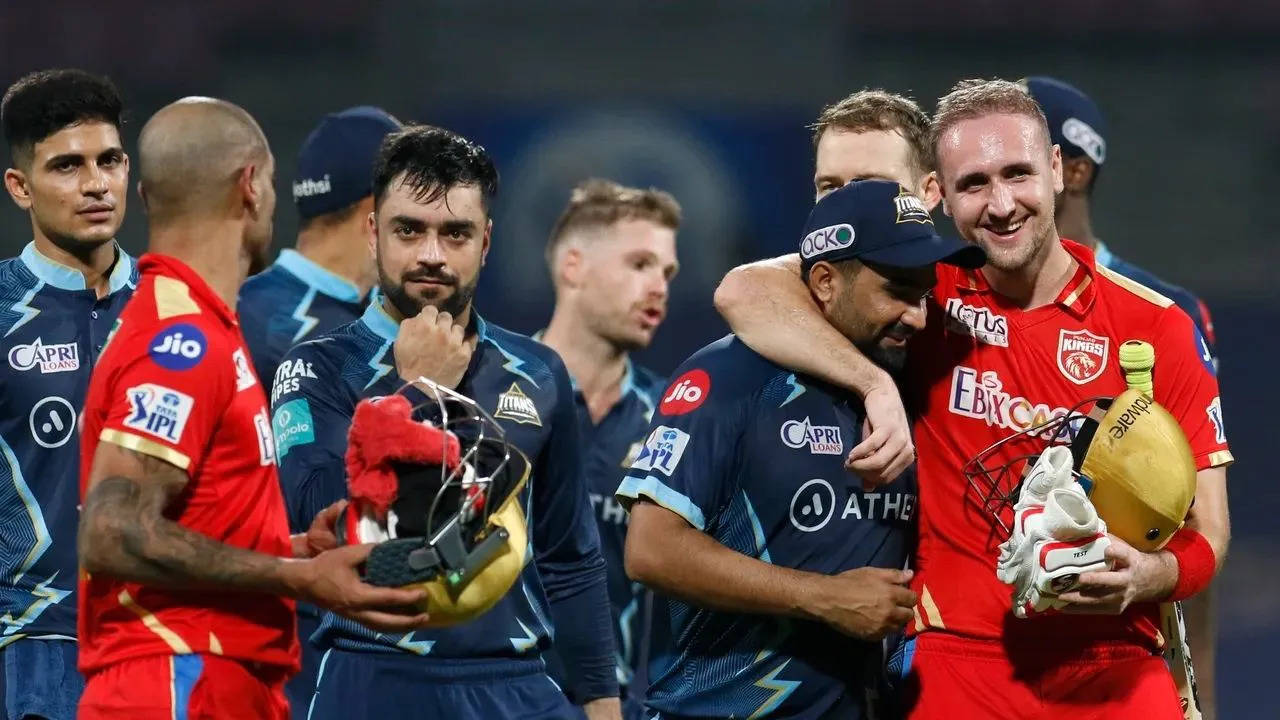 In IPL 2022, Punjab Kings defeated Gujarat Titans and Liam Livingston played a brilliant inning in this match and hit such a long six that everyone was surprised but still he missed out on making a record.

Punjab Kings defeated Gujarat Titans in the match played in IPL-2022 on Tuesday. In this match, Punjab was impressed with both its bowling and batting and handed Gujarat its second defeat of the season. In this match, Punjab batsman Liam Livingston batted brilliantly and scored 30 not out of 10 balls. He hit two fours and three sixes in this innings. During this innings, he hit two very big sixes but still he could not change history. What is this case? (IPL Photo)

Livingston hit a six of 117 meters against Gujarat. He hit this six on Mohammed Shami on the first ball of the 16th over. This is the longest six of this season so far. Even after hitting such a long six, Livingston could not break the record of hitting the longest six in IPL history. (IPL Photo) 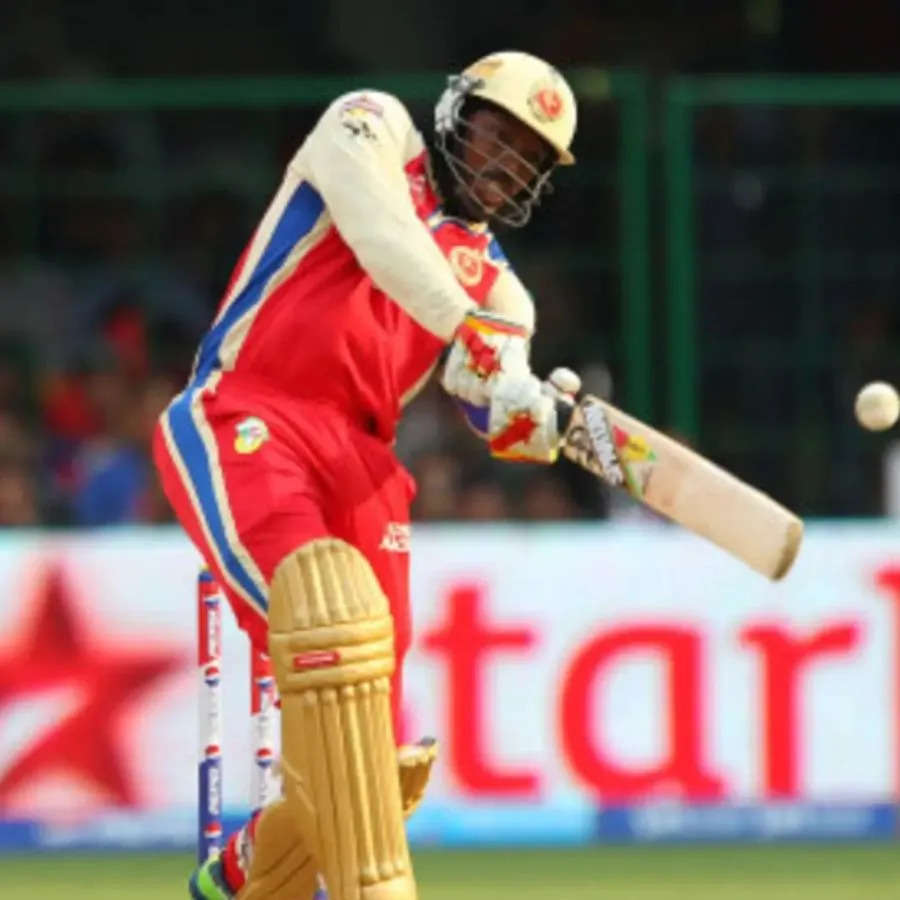 Chris Gayle holds the record for hitting the longest six in IPL. When Gayle was a part of Royal Challengers Bangalore, he hit a six of 119m. Gayle did this feat against Pune Warriors in 2013. At number two is Ben Cutting, who hit a six of 117 meters against Bangalore in 2016 while playing for Sunrisers Hyderabad. (File Photo) 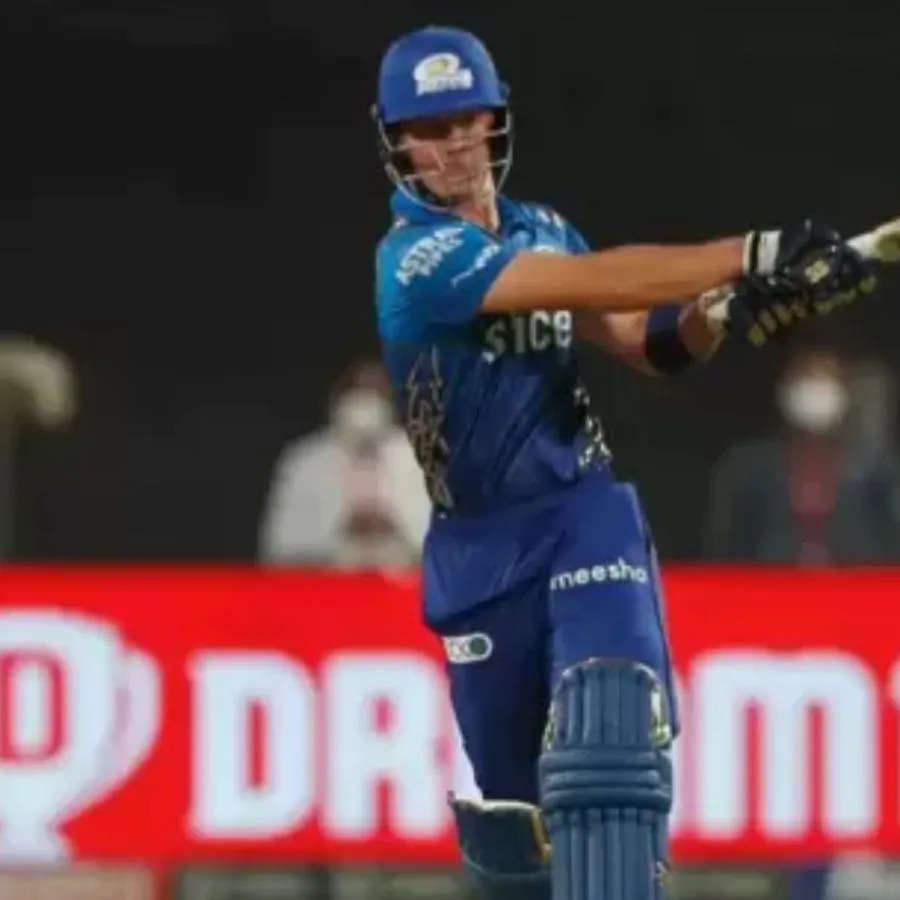 Livingston is at number three, then South Africa’s young batsman Devald Brevis, who made his IPL debut this season, is at number four. Brevis is playing for Mumbai Indians. He hit a six of 112 meters against Punjab Kings. (IPL Photo)