IPL 2022: KKR's victory resulted in a loss to these two teams in the points table 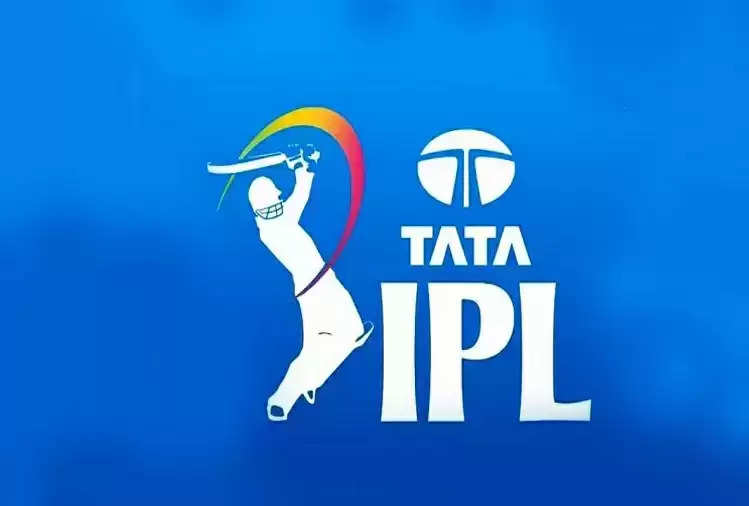 As the 15th edition of the Indian Premier League is reaching its final stage, the battle to reach the play-offs is getting interesting. Two-time winners KKR kept their play-off hopes alive with a win over five-time champions Mumbai Indians on Monday. 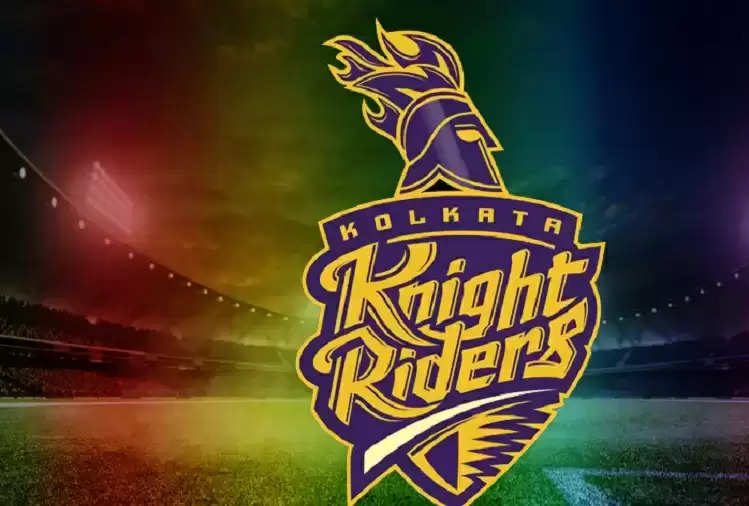 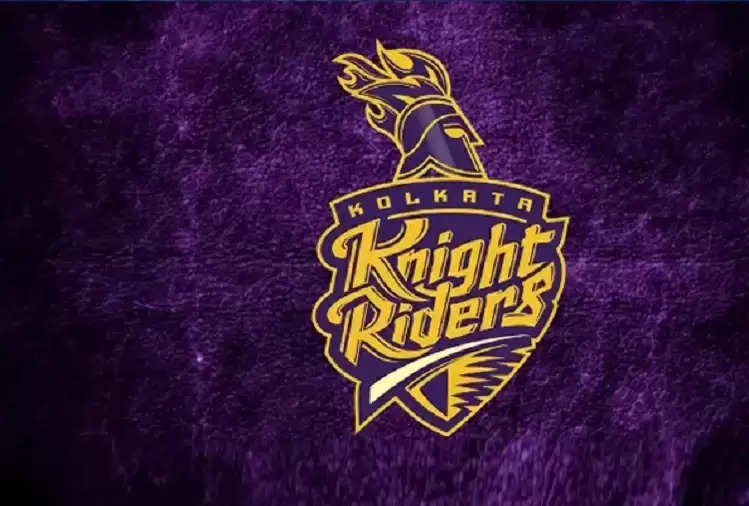 Kolkata is in seventh place with the win. Now Kolkata Knight Riders will have to register victory over Lucknow and Hyderabad in the remaining two matches. A loss in even one match would put them out of the race for the playoffs.