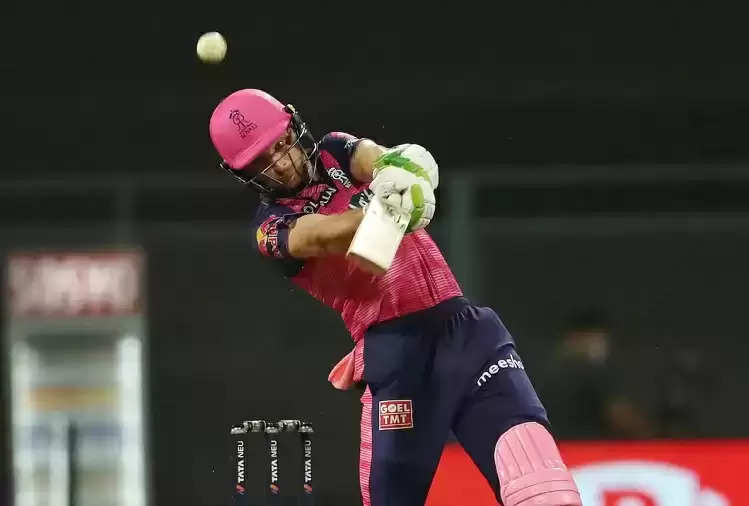 Riyan Parag (56 not out) followed by a strong performance by the bowlers as first edition champions Rajasthan Royals thrashed Royal Challengers Bangalore by 29 runs on Tuesday.

Rajasthan Royals set a target of 145 runs for RCB to win. In reply, RCB could only manage 115 runs in 19.3 overs in front of the deadly bowling of Rajasthan. 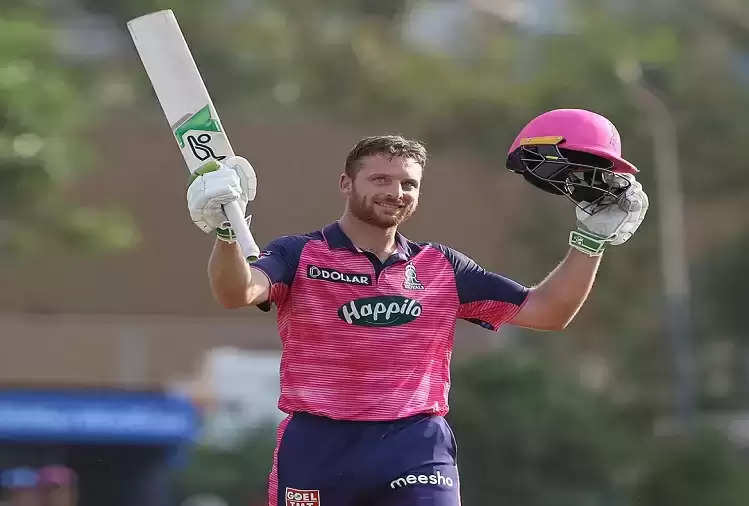 In this match, Rajasthan opener Jos Buttler missed out on a major achievement. 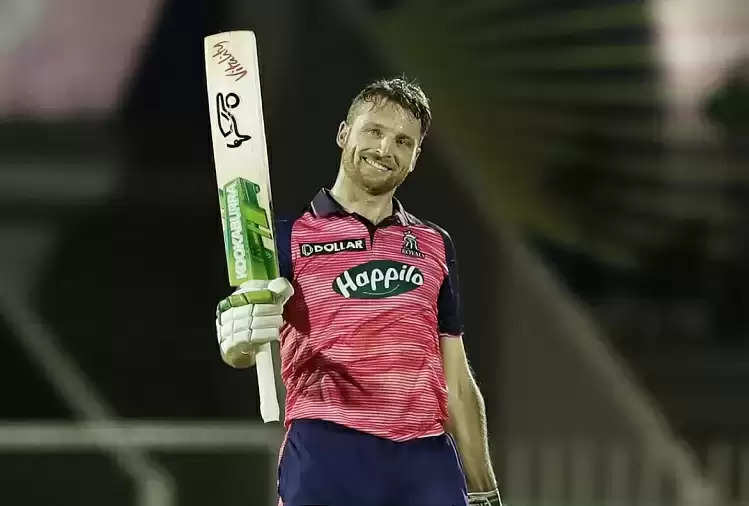 Had he scored one more run in this match, he would have become the first batsman to score 500 runs in IPL 2022. In the match against RCB, he needed only nine runs to achieve this feat, but he returned to the pavilion after scoring eight runs off Josh Hazlewood. Jos Buttler now has 499 runs in eight innings of eight matches. During this, he has scored three centuries and two half-centuries.