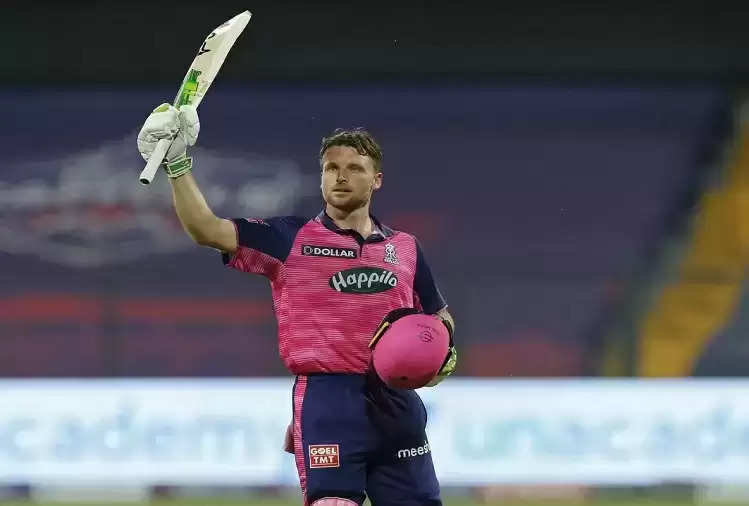 Rajasthan Royals defeated Delhi Capitals by 15 runs in the 34th match of the tournament on the basis of Jos Buttler's (116) third century innings of IPL 2022. With this win, the first edition champions Rajasthan Royals have reached the top of the points table. 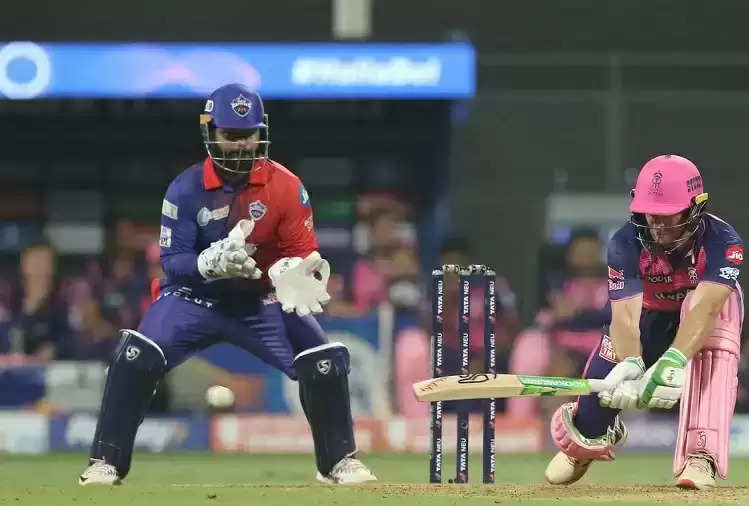 Jos Buttler made many records in IPL on the basis of century innings. Butler now has four centuries in the IPL. He has scored all these four centuries while playing for Rajasthan. With this, he has become the batsman to score the most centuries from this team.

He is now behind Virat Kohli and Chris Gayle in terms of most centuries for any team in IPL. Kohli and Gayle have scored 5-5 centuries for RCB. In the match against Delhi, Butler scored 116 runs with the help of 9 sixes and 9 fours. This innings is his best innings of IPL. This is also the best innings of a batsman in IPL 2022. 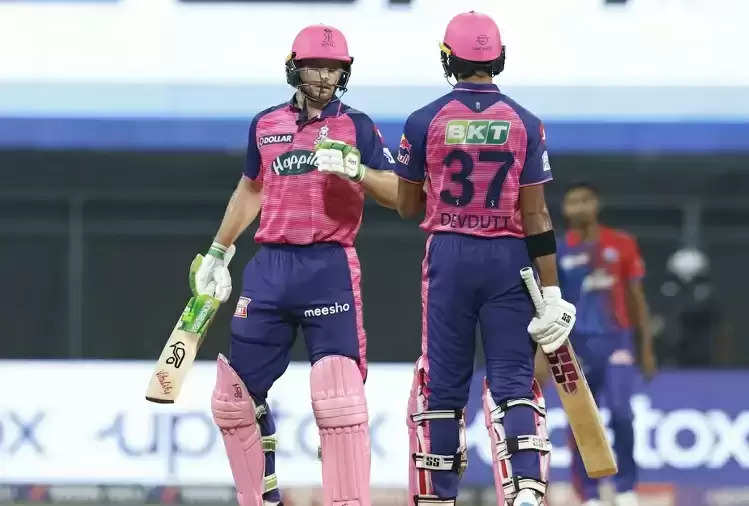