IPL 2022: Jos Buttler broke David Warner's record, and got Orange Cap, these are the five batsmen who scored the most runs in the tournament! 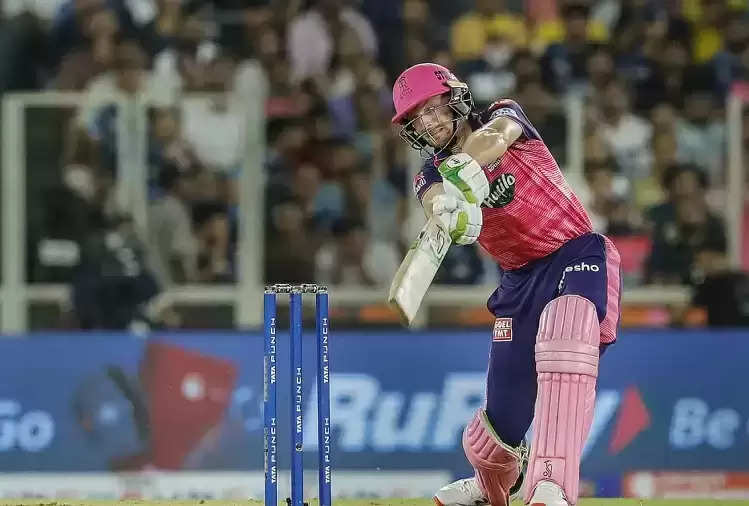 Even though Gujarat Titans has been successful in becoming the champions of IPL 2022, Rajasthan Royals opener Jos Buttler managed to clinch the Orange Cap of the tournament. 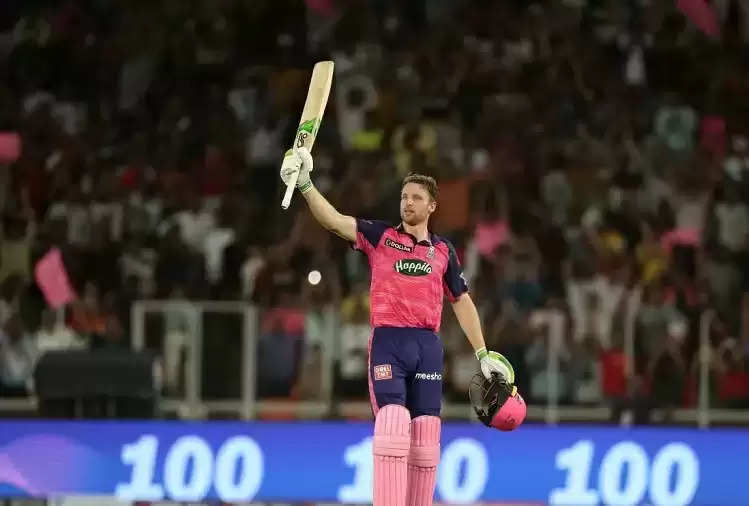 He scored 39 runs against Gujarat in the title match played on Sunday.

During this innings, Jos Buttler holds the record for scoring the most runs in an edition. In this case, he broke David Warner's record. Jos Buttler scored the highest 863 runs in IPL 2022. Earlier, David Warner had scored 848 runs as an overseas player in one edition. 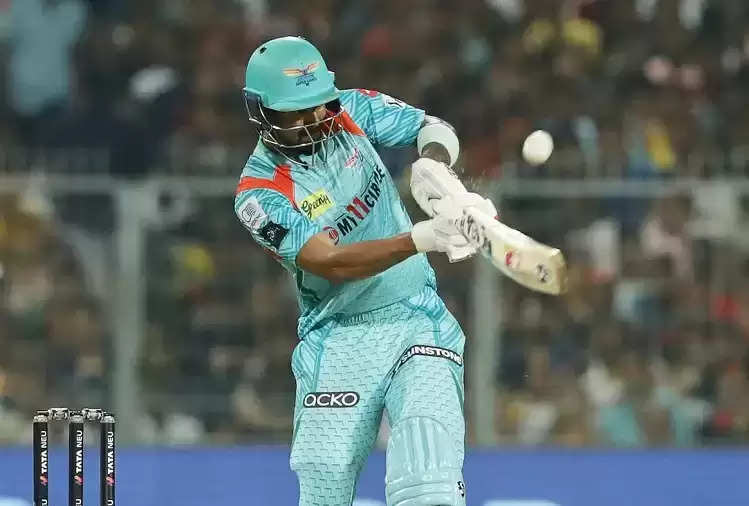 Jos Buttler scored 863 runs in 17 matches at an average of 57.53 in this edition of the IPL. During this, he scored four centuries and as many fifties. While KL Rahul finished second with 616 runs in 15 matches. Quinton de Kock (508), Hardik Pandya (487) and Shubman Gill (483) were in third, fourth and fifth place respectively.