IPL 2022: Hat-trick of Sunrisers Hyderabad victory, this big achievement was registered in the name of Rahul Tripathi 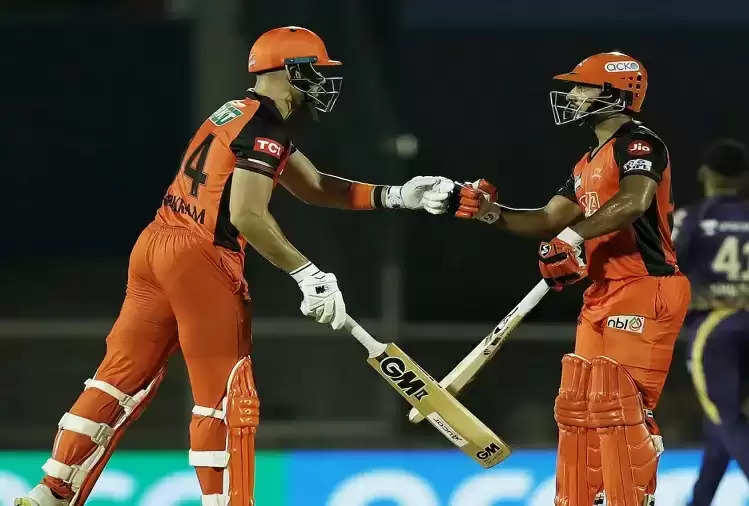 On Friday, Sunrisers Hyderabad defeated Kolkata Knight Riders by seven wickets in the 25th match of the 15th season of the Indian Premier League on the basis of a stormy innings of Rahul Tripathi (71 off 37 balls). Rahul Tripathi hit four fours and six sixes in his innings against his old team.

This is Sunrisers Hyderabad's third consecutive win after losing the first two matches. Hyderabad captain Kane Williamson won the toss and decided to bowl first. KKR scored 175 for 8 on the back of a half-century from Nitish Rana (54) and Andre Russell's 49. 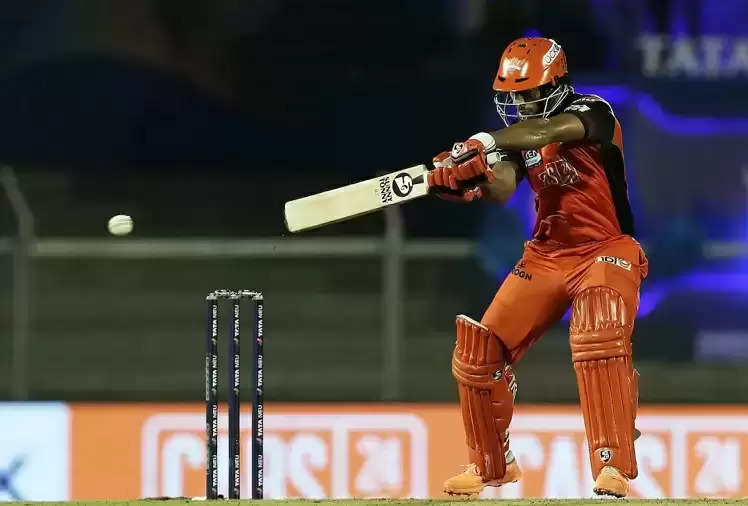 In reply, Rahul Tripathi and Aiden Markram (68 not out) helped Hyderabad register their third consecutive win for the loss of 3 wickets in just 17.5 overs. For Hyderabad, Tripathi completed his half-century off 21 balls. This is the joint second fastest half-century innings from this team. 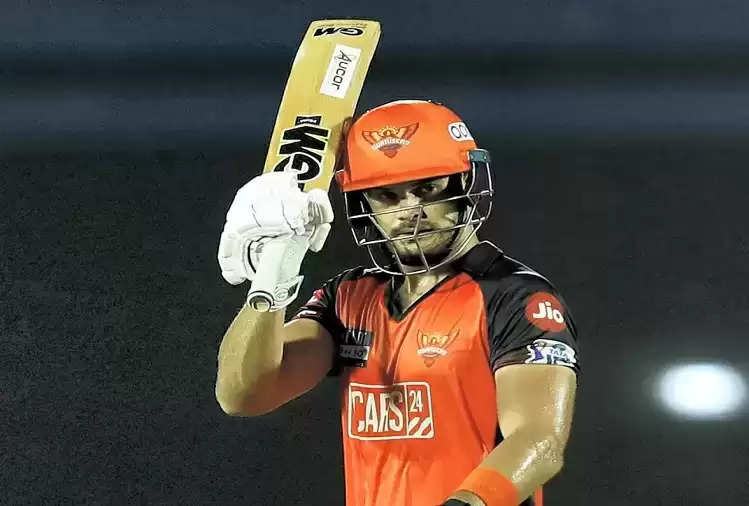 Earlier, Australian legend Devin Warner had scored a fifty in 20 balls for Hyderabad. In 2015, Moises Henriquez along with Warner also achieved this feat. In the same 2017 also, Warner scored a half-century in 21 balls.