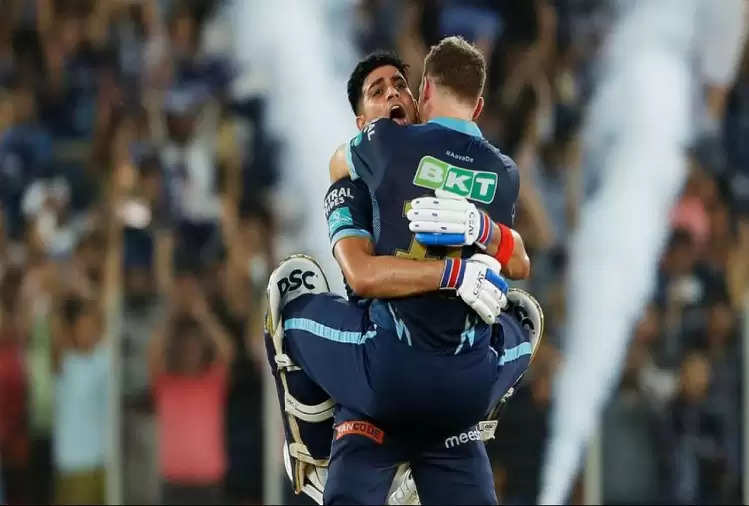 Gujarat Titans made their maiden IPL season unforgettable by clinching the 2022 title with a seven-wicket win over Rajasthan Royals in front of a roaring home crowd of 1,04,859 at the Narendra Modi Stadium on Sunday.

Where have we seen this before? 😉 pic.twitter.com/lF8mHajQLw

Chasing a target of 131 runs with 11 balls to spare and defeating Rajasthan for the third time in IPL 2022, Gujarat lifted the title in their IPL debut itself.

After winning the match, Gujarat Titans made a tweet that points to a coincidence with Team India's victory at the ICC CWC 2011. View tweet now.

Shubman Gill wears jersey number 7 for Gujarat Titans, he ended the match with a six, and Gary Kirsten along with Ashish Nehra was part of the winning team, while Kumar Sangakkara and Lasith Malinga were part of the losing team. 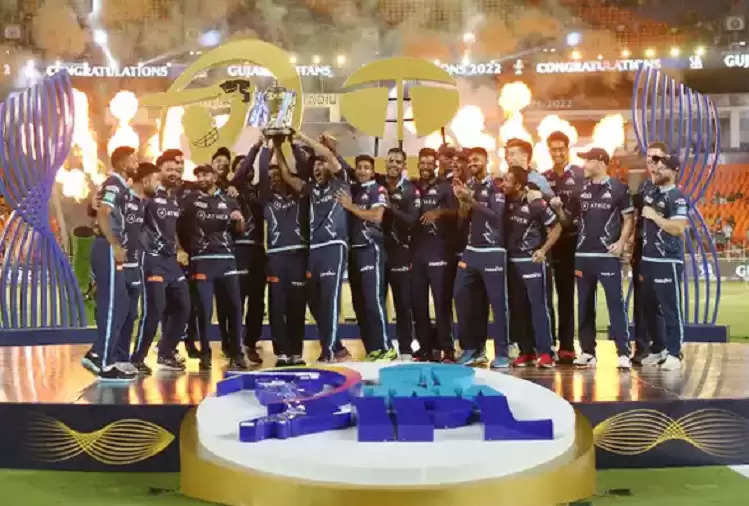