IPL 2022: Gujarat Titans became the new champion of IPL, and equaled this record of Rajasthan Royals! 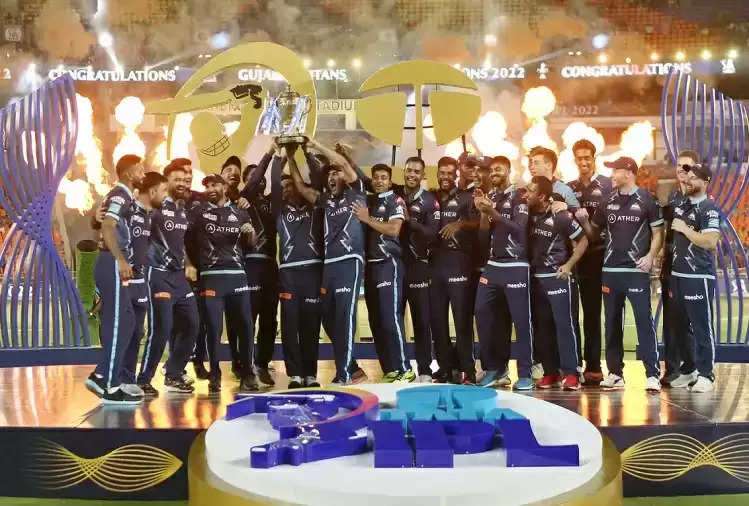 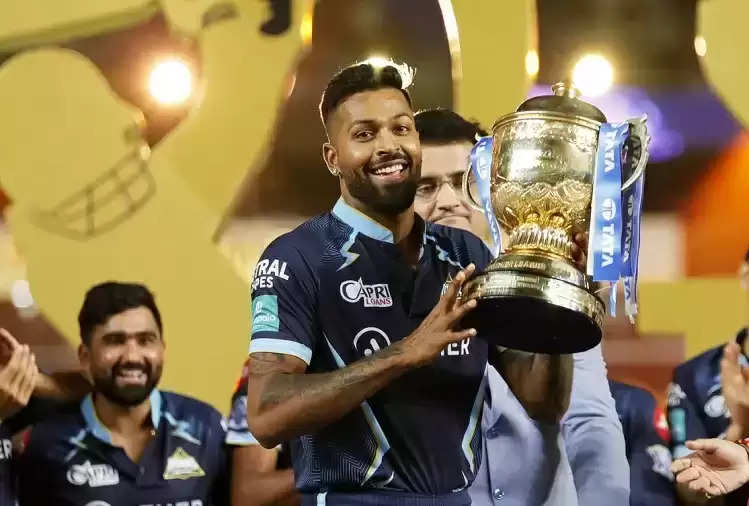 In the final match played on Sunday, after winning the toss, Rajasthan Royals, batting first, could score only 130 runs for nine wickets in the stipulated overs. In reply, Gujarat won by scoring 133 runs for the loss of three wickets in 18.1 overs. 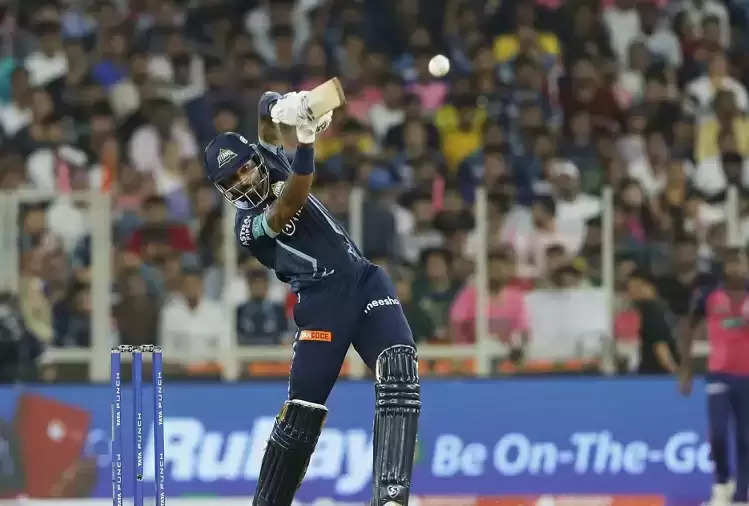 Hardik Pandya performed all-rounder in the match. He played an important innings of 34 runs after taking three wickets. While Shubman Gill scored 45 runs from his side. David Miller contributed 32 not out. Jos Buttler again scored 39 runs for Rajasthan.