IPL 2022: Five-time champion Mumbai Indians got a big setback, this star cricketer was out of the tournament 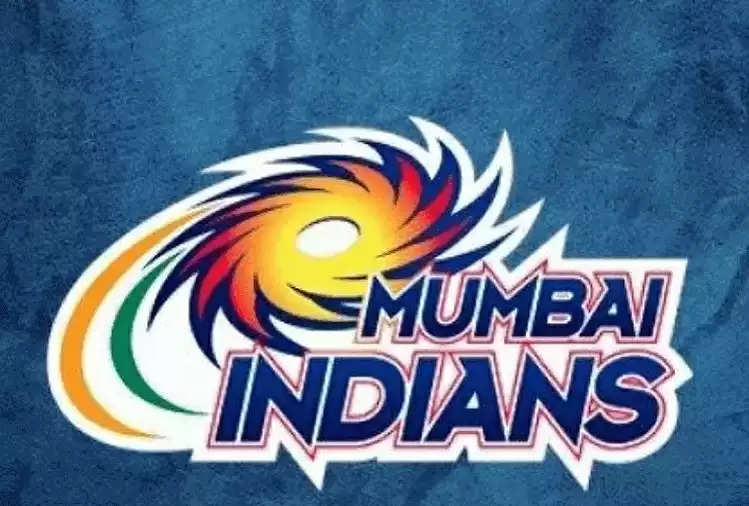 Five-time champions Mumbai Indians have now got a big setback. Veteran batsman Suryakumar Yadav of this team, which has lost nine matches in IPL 15, has been ruled out of the tournament due to an injury to the left arm muscle. 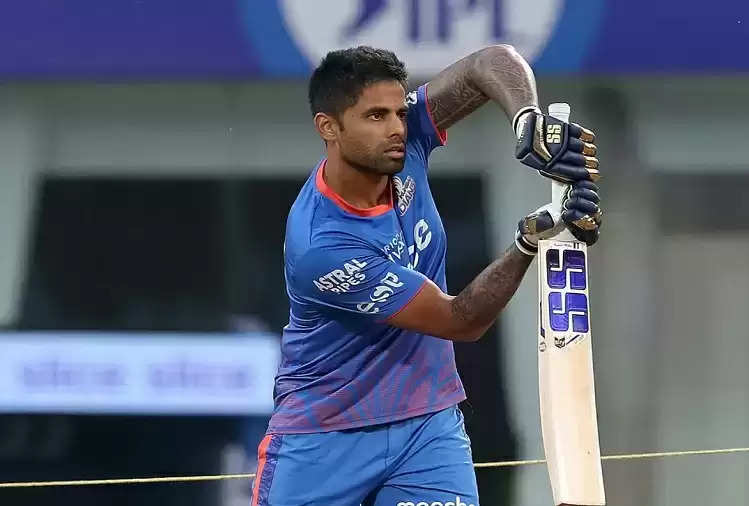 Surya Kumar Yadav has performed brilliantly in this edition of IPL. He has scored 303 runs in eight matches at an average of 43.29 with three half-centuries. According to reports, this star batsman was injured during the team's match against Gujarat Titans on May 6. 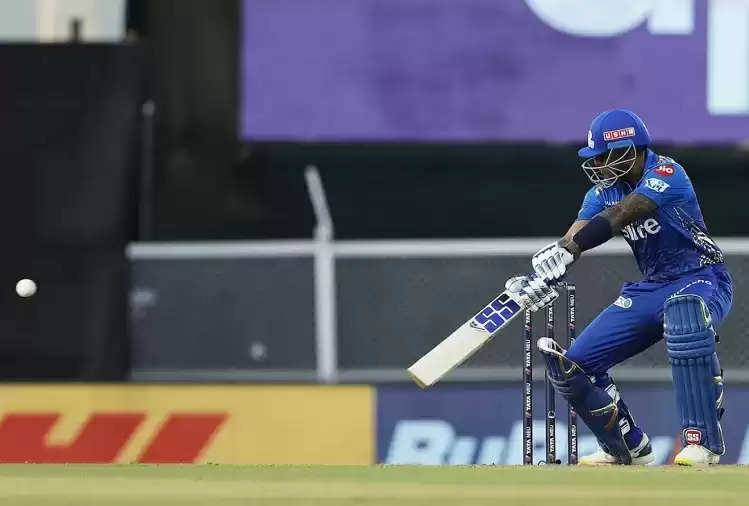 Mumbai Indians informed that Suryakumar Yadav has a strain in his left arm. Due to this, he has been ruled out of the current season of IPL. Surya Kumar Yadav has been advised rest after the Board of Control for Cricket in India's medical team was contacted. Suryakumar got injured while fielding in the T20 International against West Indies in Kolkata in February.