IPL 2022: Dinesh Karthik is convinced of McCullum's positivity, and said - there is not a single negative bone in his body. 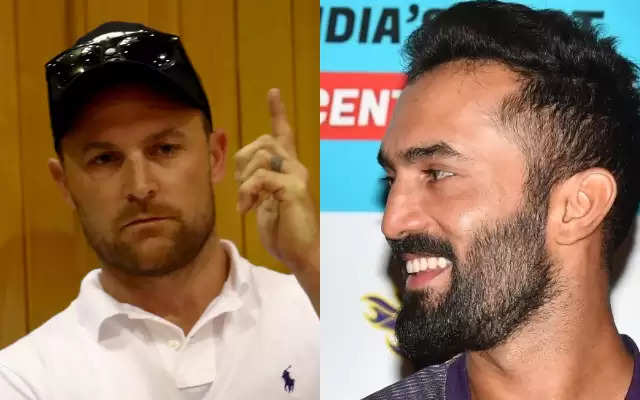 Dinesh Karthik on McCullum: RCB player Dinesh Karthik has given his opinion on the appointment of former New Zealand captain Brendon McCullum as the coach of England. He has said that McCullum will bring positivity to the English team, he is such a person who does not have a single bone negative. 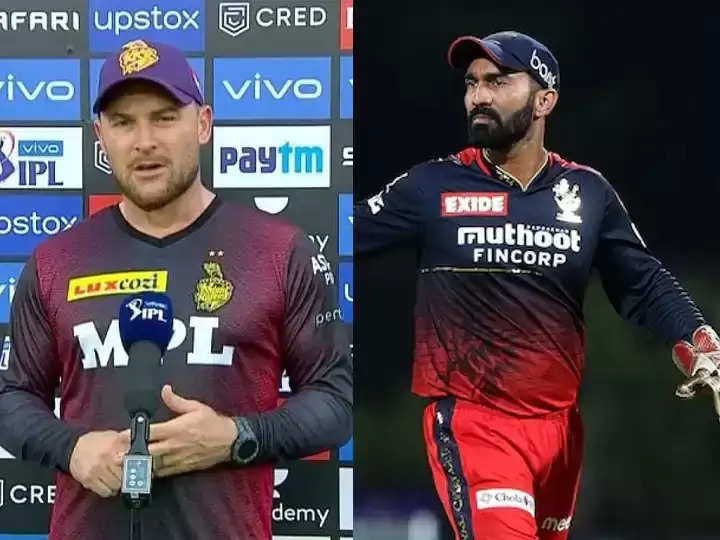 However, Dinesh Karthik also believes that McCullum's success in the new job will depend on how he adapts to Test cricket coaching after coaching T20 franchise cricket.

Dinesh Karthik has spent a long time with McCullum in Kolkata Knight Riders. In the season 2019, McCullum was the coach of KKR and Dinesh Karthik was the captain of KKR. When Dinesh Karthik was asked on the ICC Review Show about McCullum's appointment as England coach, he said, 'Based on the length of time I have spent with him, I can say one thing that there is not a single negative bone in his body. He is someone who wants to do everything in a very positive way.

Karthik says, 'It will be interesting to see what kind of positive path Ben Stokes and Brendon McCullum come together for the England team.' Karthik also believes that many things will happen which will be new for McCullum. Karthik says, 'I think McCullum may have been the head coach of Kolkata Knight Riders and Tribago Knight Riders but many things will be new for him in red-ball cricket.' 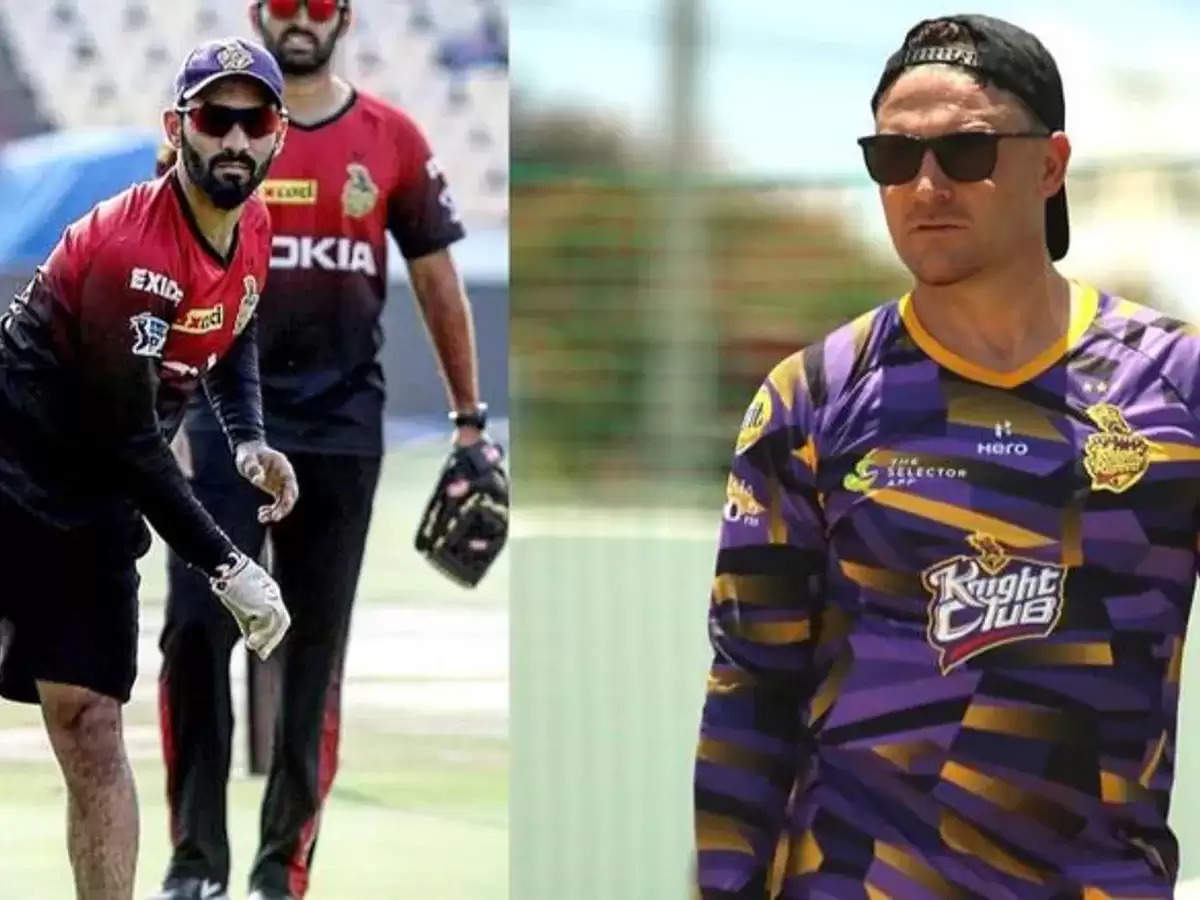 Significantly, after England's 4-0 defeat in the Ashes series, some staff members, including the head coach of the English team, were laid off. After this, the England team had to lose the Test series on the Windies tour as well. After this defeat, English captain Joe Root left his post. Now Ben Stokes has been made the captain of the English team and Brendon McCullum has been made the coach of the team.