IPL 2022: Dhoni won it Chennai by hitting a four on the last ball, achieved this big achievement for the 77th time 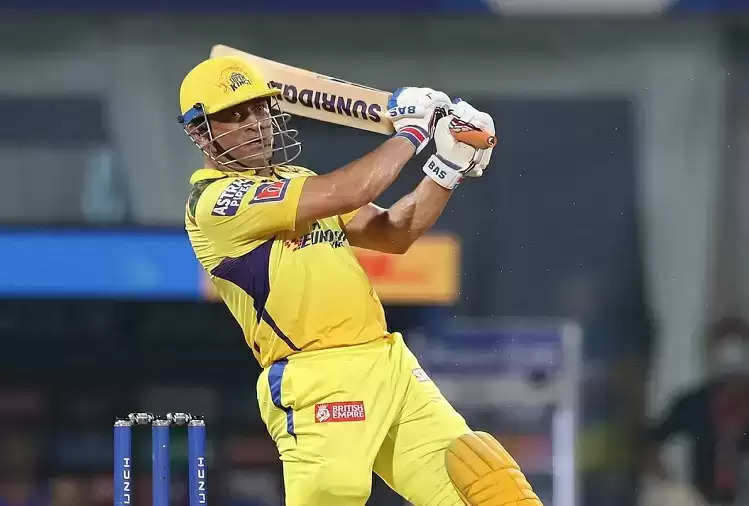 Former captain Mahendra Singh Dhoni scored a four off the last ball in the 33rd league match of IPL 2022 to help Chennai Super Kings win against Mumbai Indians. Dhoni played a brilliant innings of 28 runs in 13 balls in the last over. With this innings, Chennai was able to win the match by three wickets. This is Chennai's second win in IPL 15. Whereas Mumbai Indians, captained by Rohit Sharma, have suffered their seventh consecutive defeat. 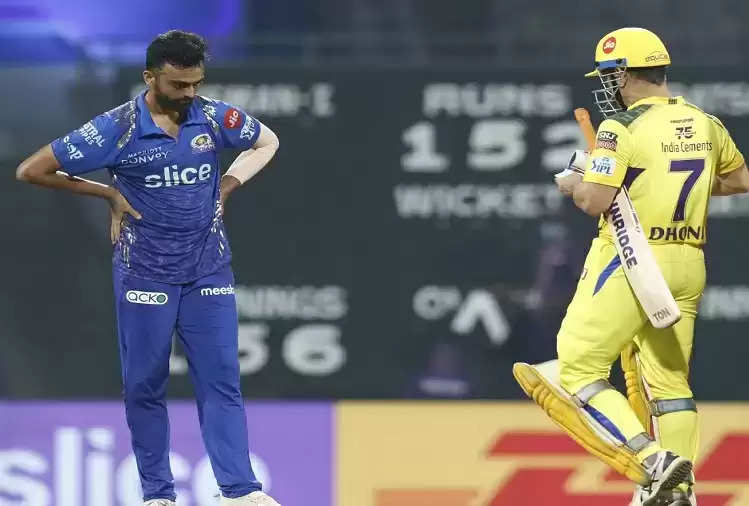 In this match, Mumbai scored 155 runs on the basis of half-century innings of Tilak Verma (51 not out). In reply, Chennai won by scoring 156 runs for seven wickets in the allotted overs. Chennai needed 16 runs to win in the last over. 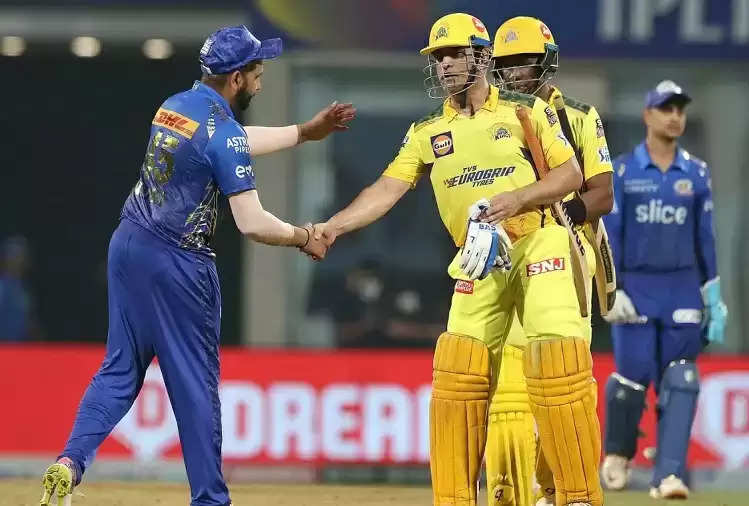 Jaydev Unadkat dealt a big blow to Pretorius on the very first ball of this over, leg before 22 runs. After this, Dhoni took the lead and gave victory to Chennai. Dhoni scored 28 not out. He is the most not out batsman in IPL. He returned not out to the pavilion for the 77th time. At the same time, Ravindra Jadeja achieved this big achievement 65 times.