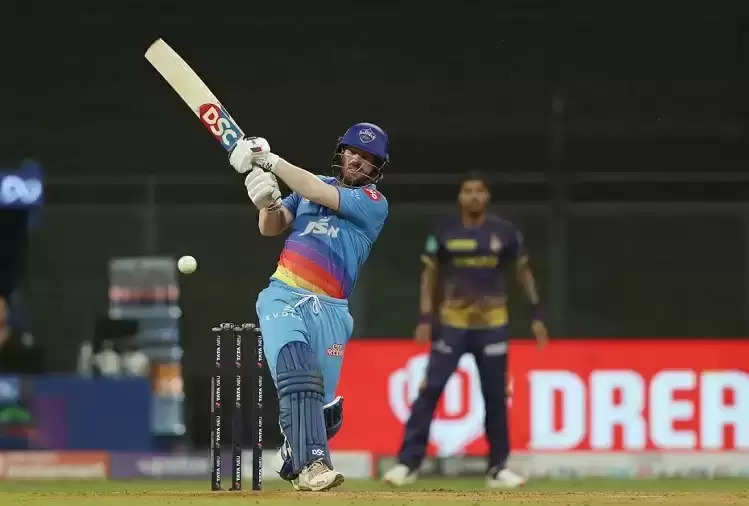 Delhi Capitals defeated Kolkata Knight Riders by 4 wickets in the 41st league match of IPL 2022 on Thursday, on the back of a useful innings from David Warner (42 runs) followed by a brilliant bowling from Kuldeep Yadav (four wickets). 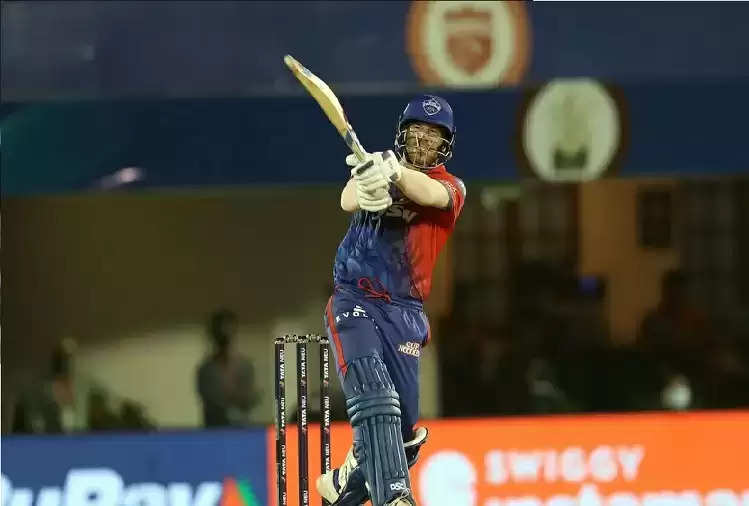 In this match, David Warner also recorded a big achievement in his name. He has now become the highest run-scorer against a bowler in the Indian Premier League. In this case, David Warner has broken the record of former Chennai Super Kings batsman Suresh Raina. 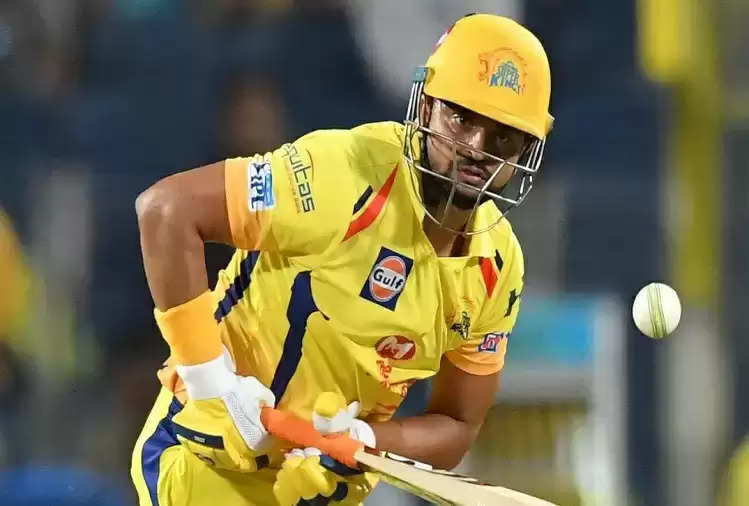