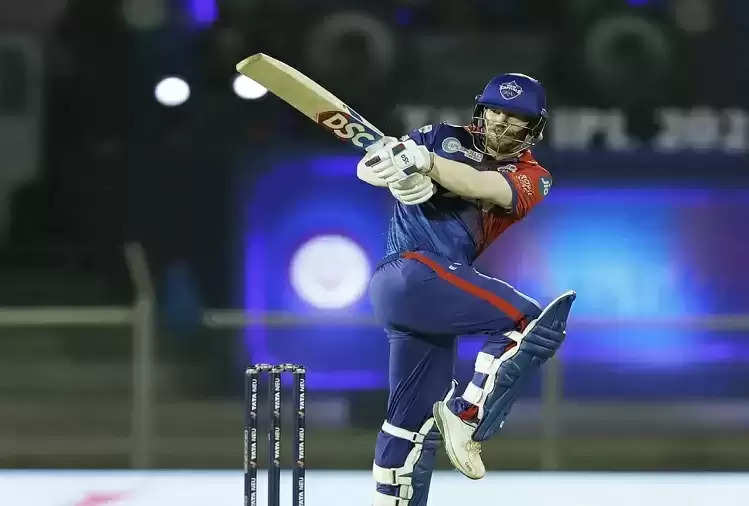 Delhi Capitals defeated Sunrisers Hyderabad by 21 runs in the 50th league match of IPL 2022 on the back of brilliant half-centuries from openers David Warner (92 not out) and Rovman Powell (67 not out). On the strength of this innings, David Warner got many records recorded in his name. 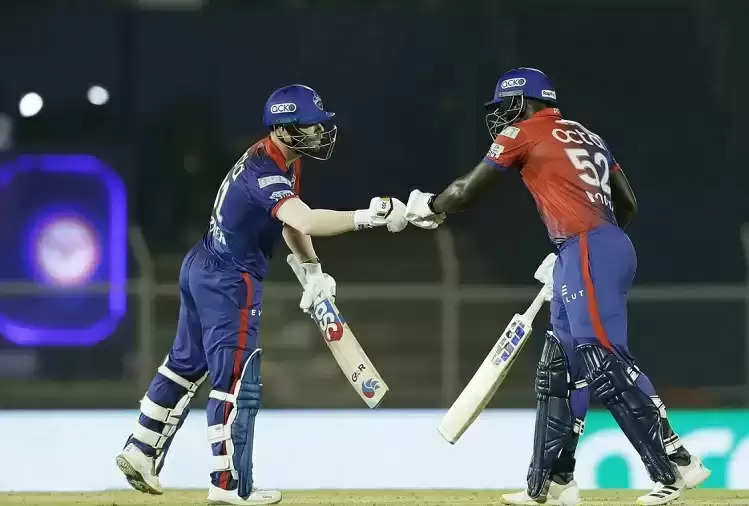 David Warner scored his 89th half-century of T20 cricket on Thursday. Along with this, he holds the record for most fifties in this format of cricket. He left Chris Gayle (88) behind in this matter. Warner remained unbeaten for the 18th time in the IPL with a half-century. He equaled former Chennai cricketer Suresh Raina (18) in this matter. 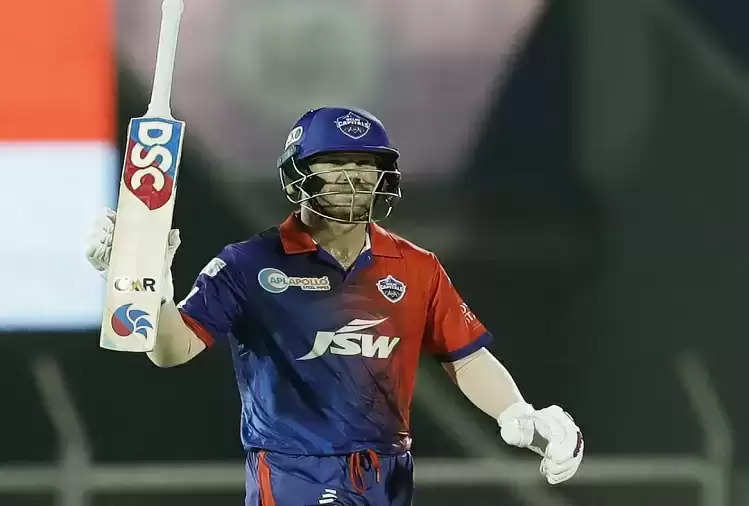 Australian opener David Warner has been dismissed or unbeaten for a total of six nineties in the Indian Premier League so far. He is the first IPL cricketer to do so. David Warner has scored 90, 91, 90 not out, 92, 93 not out, and 92 not out in IPL. He equaled Shikhar Dhawan, Virat Kohli, and KL Rahul in terms of being unbeaten in nineties for the third time.