IPL 2022: Click here to know how much prize money Orange-Purple Cap holders and other award-winning players have received! 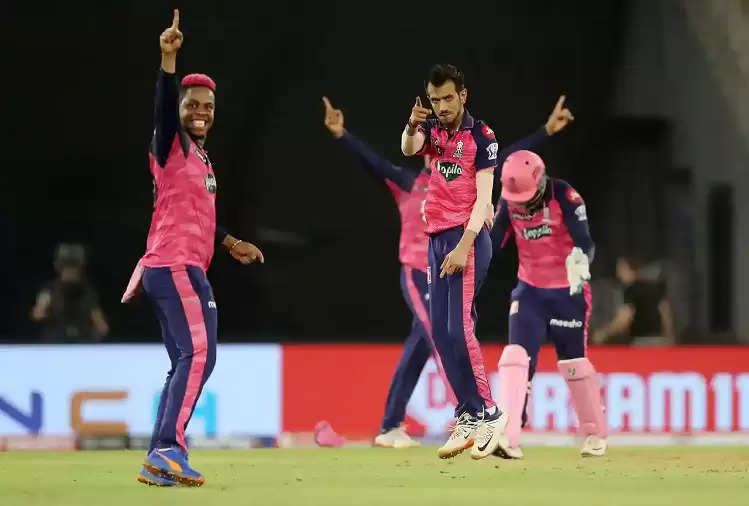 The 15th edition of the Indian Premier League came to an end on Sunday as Gujarat Titans clinched their maiden title with a 7-wicket win over Rajasthan Royals in Ahmedabad.Throughout the season, many youngsters performed brilliantly and came into the limelight. As GT won its maiden title, the IPL honored some exceptional players with individual awards. 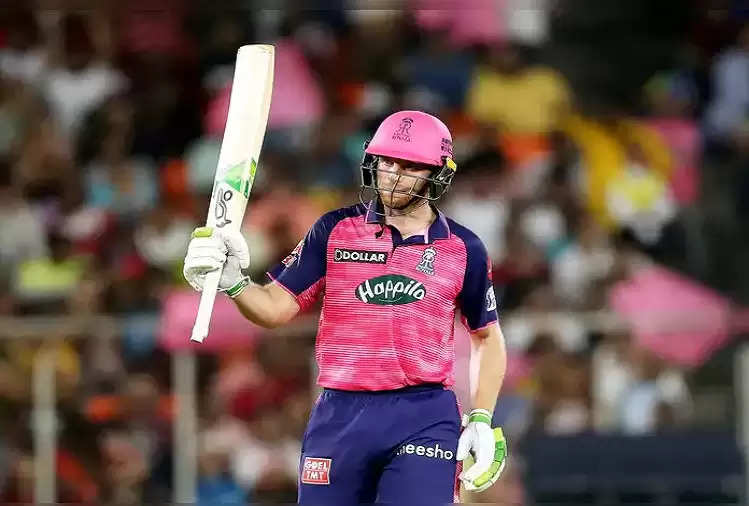 Jos Buttler of Rajasthan Royals was the highest run-scorer during IPL 2022. He scored 863 runs in 17 innings which included 4 centuries and 4 half-centuries. With so many runs, Jose Buller became the second-highest run-scorer in a season of IPL.

For his brilliant bowling efforts in the IPL, he was awarded a trophy along with a cheque of Rs 10 lakh.

It was a great year for Dinesh Karthik with the bat during IPL 2022. He came out to bat during some crucial periods and played some match-winning innings. His performance in IPL 2022 paved the way for his return to the Indian cricket team.

Dinesh Karthik won the award for 'The Super Striker of the Season' and won Rs 10 lakh for it. He is the first Indian cricketer to win the award since its inception in 2018. 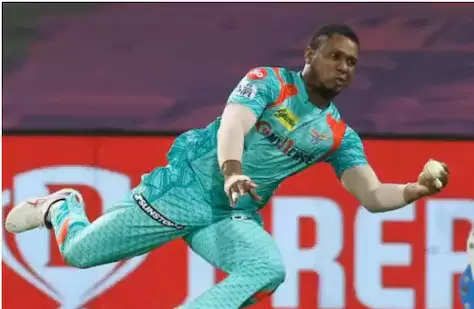 5. Evin Lewis - Catch of the Season

West Indies star batsman Evin Luz didn't impress much with the bat during IPL 2022. But he took a brilliant catch which helped him win the title.

During a game between Lucknow Super Giants and Kolkata Knight Riders, Evin Lewis took a brilliant catch of Rinku Singh and won the 'Catch of the Season award for the same catch. He was given a cheque for Rs 10 lakh.

A record that was long held by Sunrisers Hyderabad's Umran Malik, Lockie Ferguson bowled the fastest delivery of IPL 2022.

Playing against Rajasthan Royals in the final match of IPL 2022, he bowled the ball with delivery of 157.3. He was awarded the 'Fastest Delivery of the Season award and was given a cheque of Rs 10 lakh for it.