IPL 2022: Changes in Point Table after DC vs SRH match! Click here to know who is the Orange-Purple cap holder 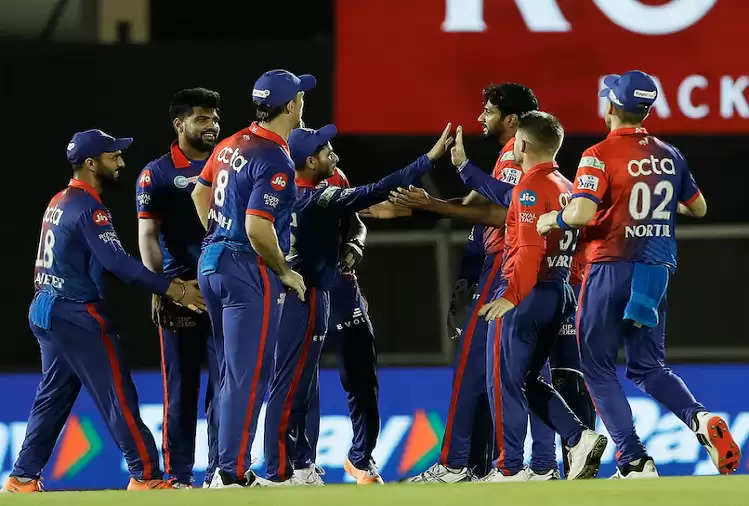 Rishabh Pant-led Delhi Capitals (DC) registered a comfortable 21-run win over Sunrisers Hyderabad (SRH) in Match 50 of the ongoing Indian Premier League (IPL) 2022 at the Brabourne Stadium in Mumbai on Thursday. The win pushed DC into fifth place, having won their fifth game out of 10 matches so far. David Warner scored an unbeaten 92 and was well supported by Rovman Powell, who smashed an unbeaten 67 off just 35 balls. SRH, on the other hand, were restricted to 186/5 in 20 overs. 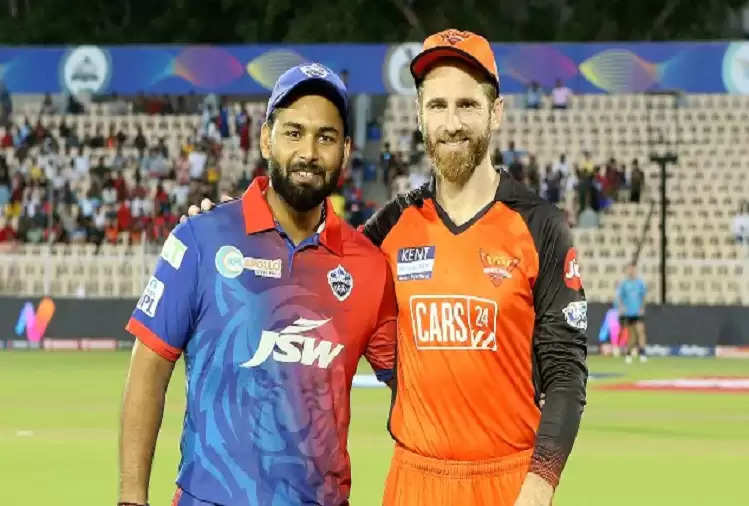 DC are fifth with 10 points from 10 matches after their win over SRH. Meanwhile, SRH have lost consecutive games and are now sixth on the table with the same number of points as DC. 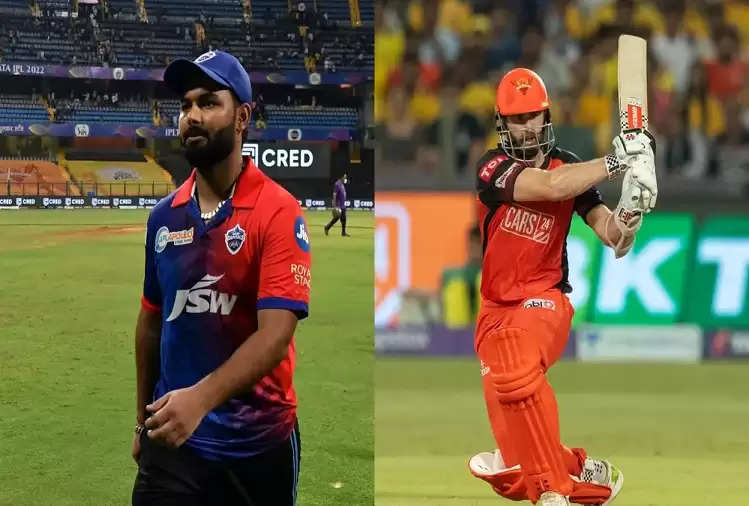 Kuldeep Yadav took one wicket for 40 runs in four overs. He is second on the list of most wickets taken so far with 18 in 10 matches. Yuzvendra Chahal is currently at the top of the list with 19 wickets in 10 matches. Kagiso Rabada is third with 17 wickets from nine matches.