IPL 2022: Chahal is getting challenges from these bowlers in the battle of Purple Cap 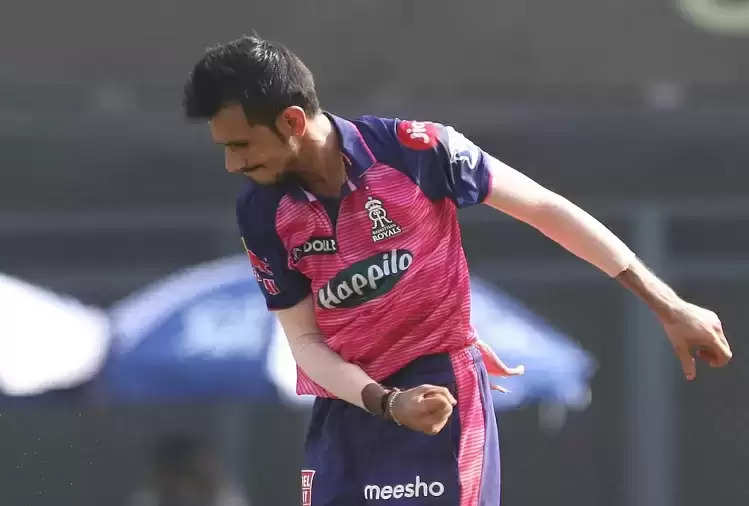 The 15th edition of the Indian Premier League is reaching its final stage. The spectators got to witness the tremendous thrill of bat and ball in the tournament. Like every time, this time too an exciting battle is going on between the bowlers over the Purple Cap. 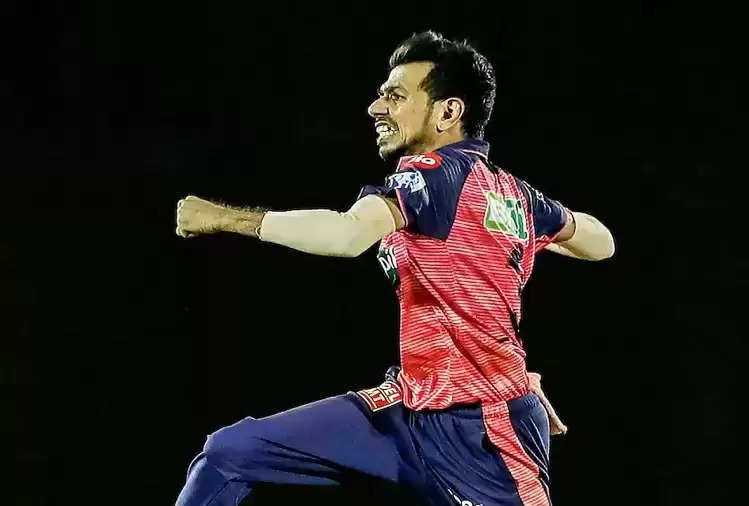 So far it is occupied by Rajasthan Royals spin bowler Yuvjendra Chahal. He has taken 22 wickets in the tournament. Now he is facing a tough challenge from other bowlers as well. RCB's spin bowler Wanindu Hasranga has come at number two, who has so far taken 21 wickets. He took 5 wickets in the match against Hyderabad. 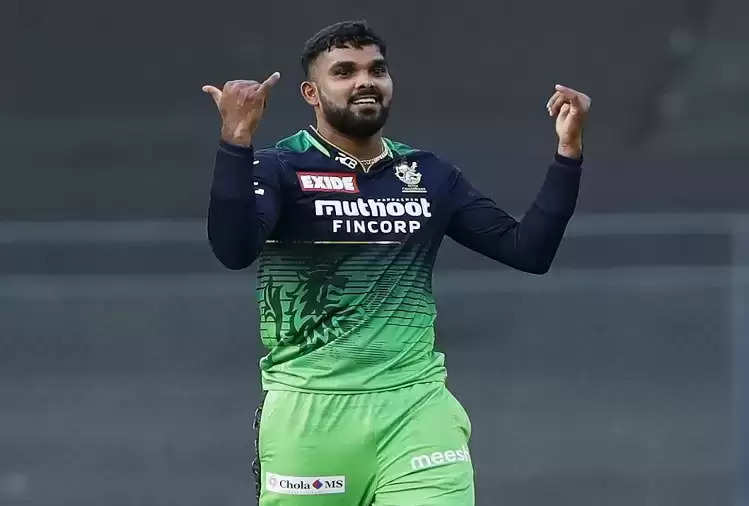