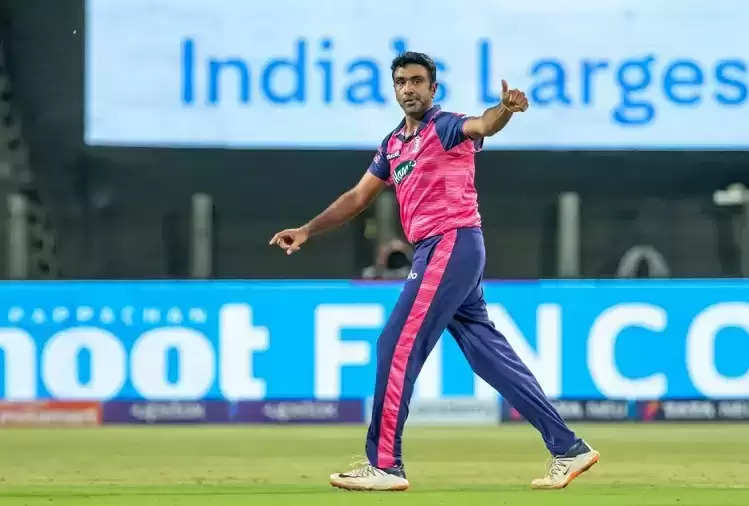 Rajasthan spin bowler Ravichandran Ashwin made two big achievements in the IPL 2022 match played against Royal Challengers Bangalore (RCB) at the Maharashtra Cricket Stadium in Pune on Tuesday. In the match, Ashwin took three wickets for 17 runs in four overs. On the basis of this performance, he has become the highest wicket-taker Indian bowler in T20 cricket. In this case, he left Piyush Chawla behind. 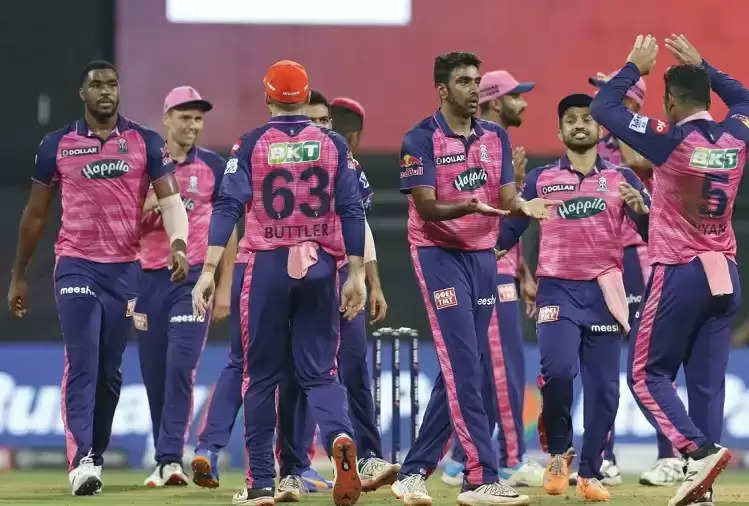 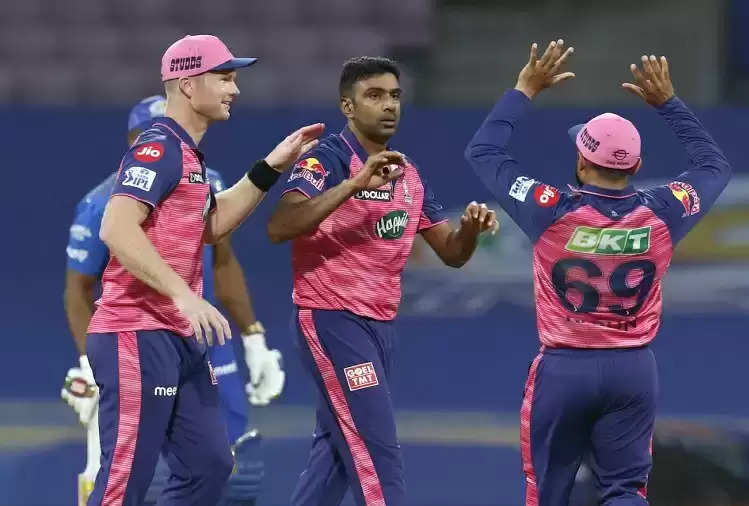 At the same time, Ashwin has also become the second off-spinner after Harbhajan Singh to take 150 wickets in the Indian Premier League. He has also become the eighth bowler in IPL history to take 150 wickets in the tournament. Rajasthan Royals off-spinner Ashwin has now taken 152 wickets in IPL. Rajasthan Royals have also avenged their previous defeat by registering a win against RCB. With this win, they have again reached the top of the points table.