IPL 2022: After the GT Vs SRH match, Gujarat reached the top of the Point Table, know who is the Orange and Purple Cap holder 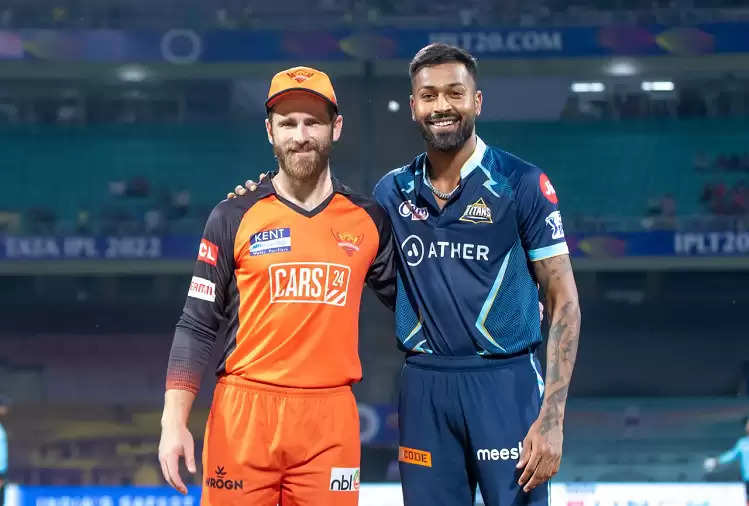 Gujarat Titans (GT) defeated Sunrisers Hyderabad (SRH) by five wickets in the 40th match of the ongoing Indian Premier League (IPL) 2022 season at the Wankhede Stadium in Mumbai on Wednesday. A half-century from Abhishek Sharma (65 off 42 balls) helped SRH post 195 for six in 20 overs, with Mohammed Shami picking up three wickets for GT. Meanwhile, Gujarat crossed the target of 196 runs at 199 for five in 20 overs. Umran Malik was in fine form for SRH and took his first five-wicket haul in the IPL. 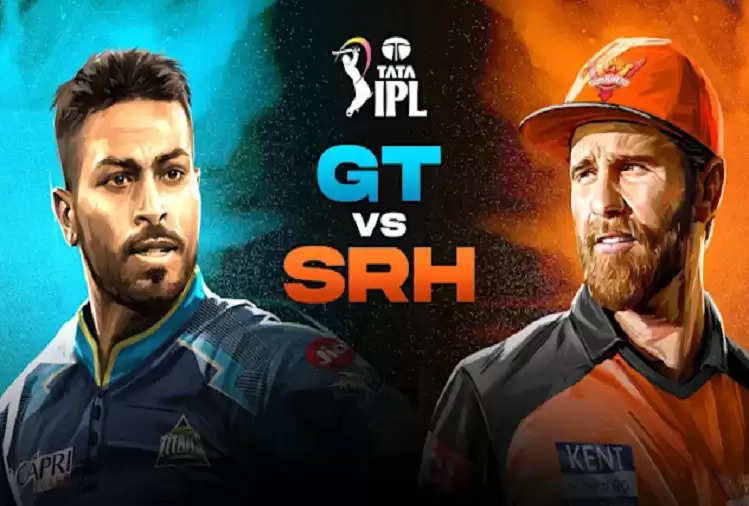 GT are at the top with 14 points from eight matches. Rajasthan Royals (RR) are second, SRH third and Lucknow Super Giants (LSG) fourth.

Royal Challengers Bangalore (RCB) are at the fifth position followed by Punjab Kings (PBKS) and Delhi Capitals (DC) at sixth and seventh positions respectively. Kolkata Knight Riders (KKR) are ranked eighth in the points table, while Chennai Super Kings and Mumbai Indians are in the bottom two spots.

Jos Buttler is currently the Orange Cap holder for RR with 499 runs in eight matches. KL Rahul (368) is second and Hardik Pandya (305) is third.

Shikhar Dhawan (302) is in fourth place, while Mumbai Indians' youngster Abhishek Sharma (285) is in fifth place. 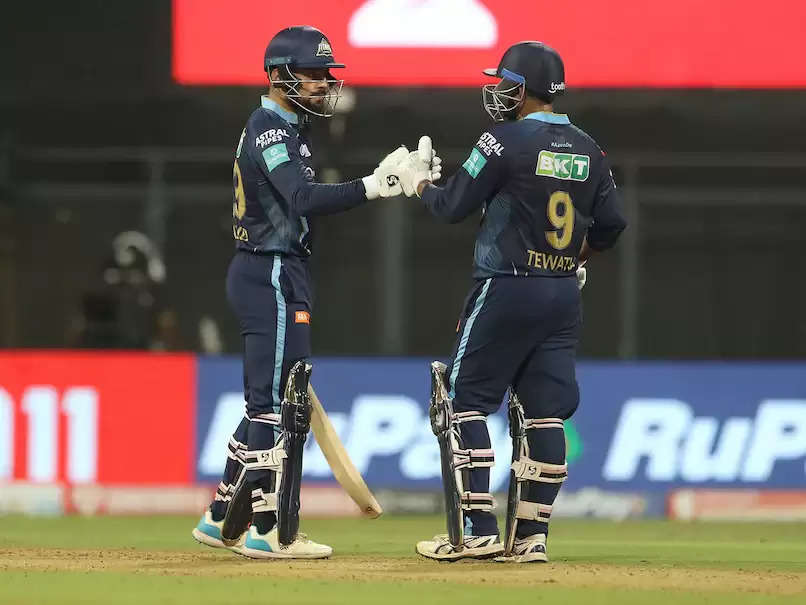 Yuzvendra Chahal is at the top of the Purple Cap race with 18 wickets in eight matches. SRH pacer Umran Malik (15) is second on the list and is followed by T Natarajan (15) and Dwayne Bravo (14), who are third and fourth respectively. Mohammed Shami is fifth in this list with 13 wickets.