KL Rahul’s team missed out on going up the points table after losing to RCB. 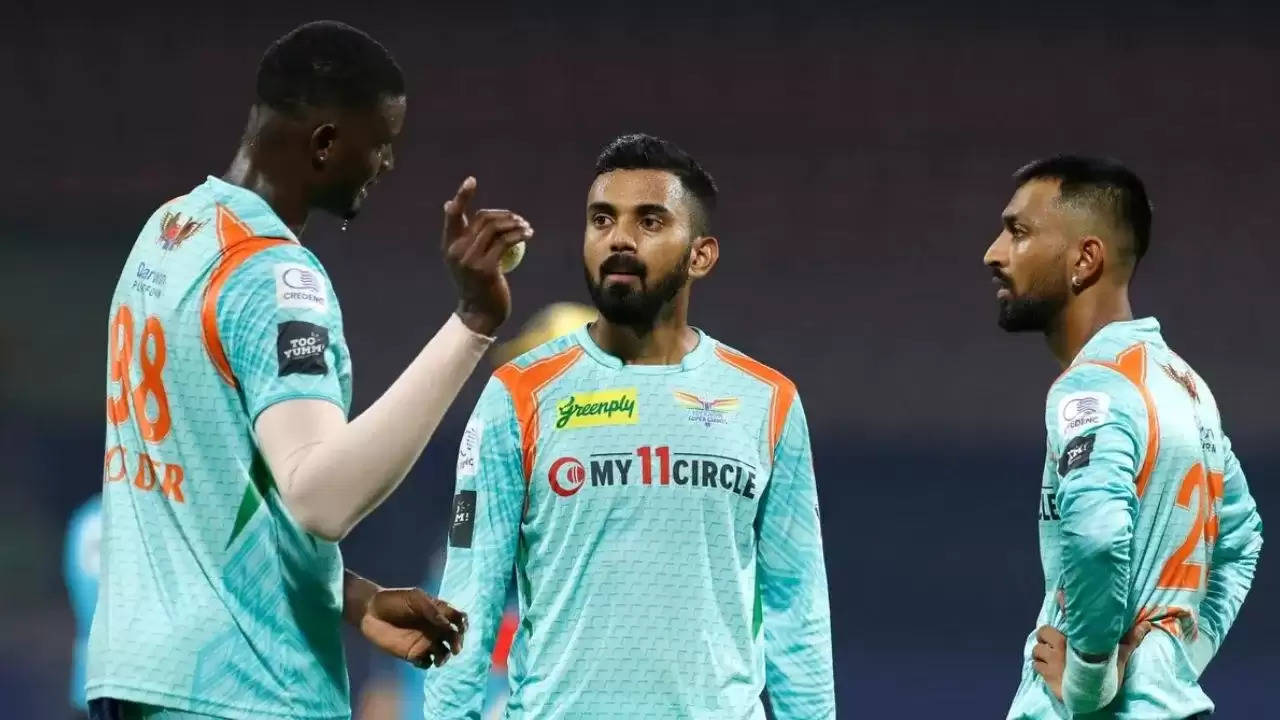 LSG vs RCB IPL 2022: The team of Lucknow Super Giants could not chase down 181 runs from Royal Challengers Bangalore. He was defeated by the team led by Faf du Plessis by 18 runs.

Rahul said after the match, I think we started well with two wickets in the first over but then allowed to score 50 runs (47 runs) in the power play. We should have done better than this. I think for 180 runs (181 runs) on this pitch, we gave them 15 or 20 extra runs. The pitch was not easy for batting. We got the early wickets that we were looking for but in the middle overs we could not build up the pressure.

Rahul said that he needed a big partnership while chasing the target. “We needed a bigger partnership – we saw what Faf did for RCB. I think we needed big innings from one of the top three or four batsmen.

Du Plessis said – tired but had to wait till the end

At the same time, after the result of the match, RCB captain Faf du Plessis said that he was getting tired but stood till the end of the innings. He said, I have scored 96 and 97 runs in the past too, so a century is around. We needed a batsman who could support the innings and score runs fast in the end. Today I did this. I needed to be able to follow my blueprint in batting.

He further said, if you bowl slow on the wicket and there is a big boundary on the leg side, then it did not seem that you have enough power to hit fours and sixes. I was getting tired but still hoping to hit big shots in the end.