IND vs ZN: Tom Latham made these two big records with his century innings 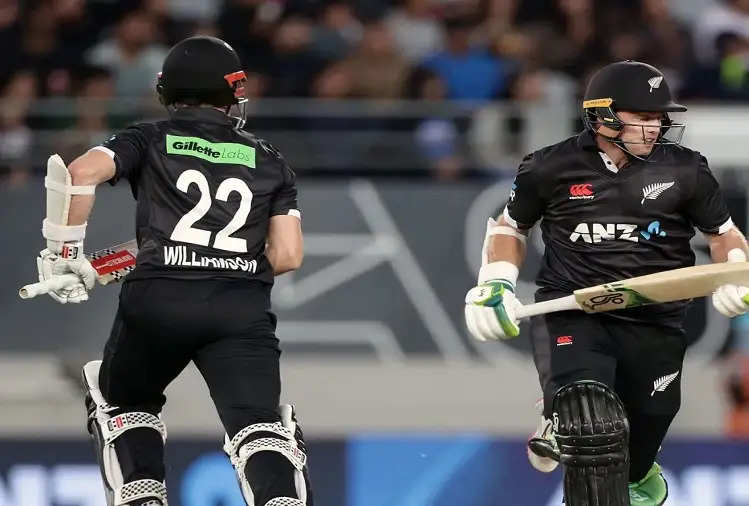 New Zealand beat India by seven wickets in the first ODI played in Auckland today on the basis of a stormy century inning by Tom Latham (145 not out). Tom Latham faced only 104 balls during the seventh-century innings of his career. In this inning, he hit 19 fours and 5 sixes. Tom Latham made two big records in his name through this innings.

This innings of Tom Latham is the biggest innings by any New Zealand batsman in ODIs against India. In this case, he broke the record of former cricketer Nathal Astle, who scored 120 against India in Rajkot in 1999. Whereas in the year 2017, Kane Williamson played a century of 118 runs in Delhi. 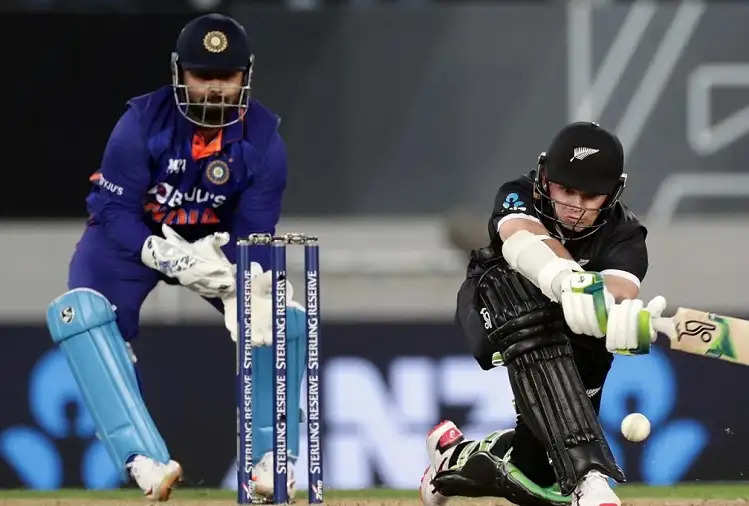