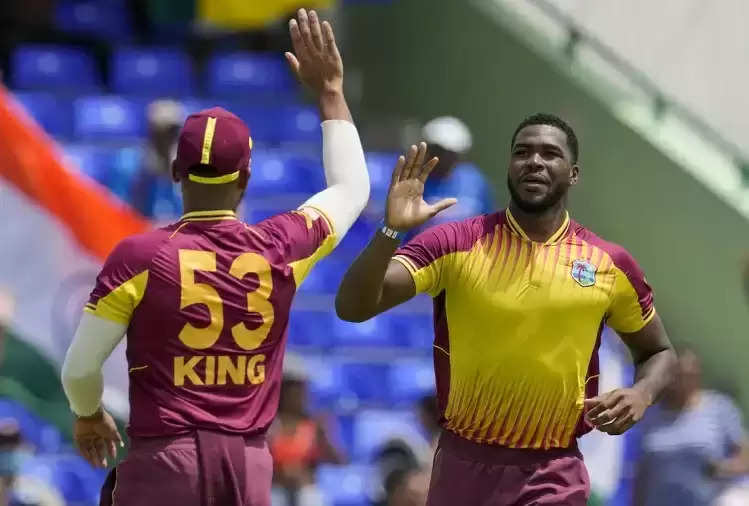 West Indies beat India by five wickets in the second T20I on the back of a brilliant half-century from Brandon King (68 runs) after lethal bowling from Obed McCoy (6 wickets). With this, the hosts have leveled 1-1 in the five-match T20I series. 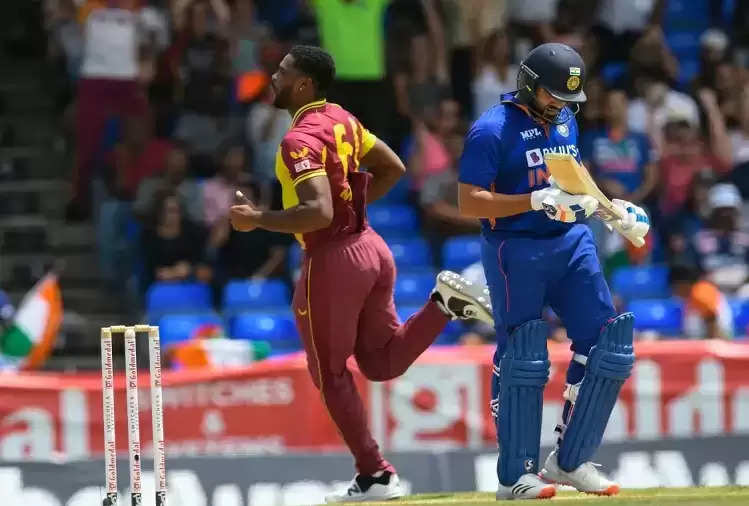 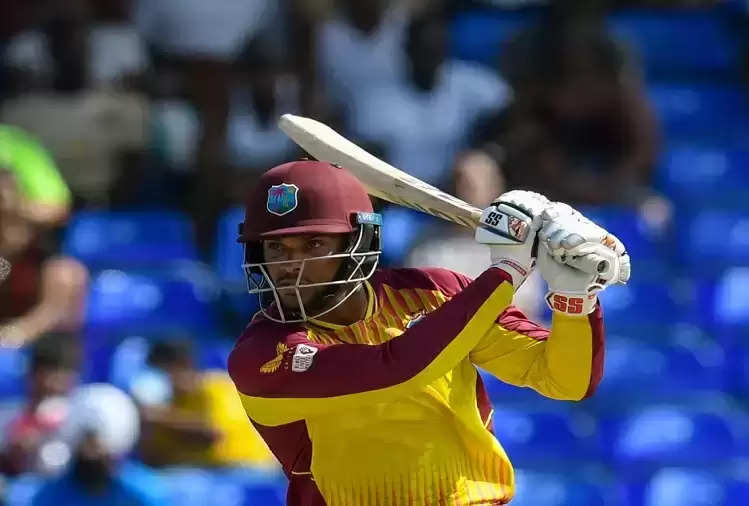 He played his innings in 52 balls. He hit eight fours and two sixes in this innings. Obed McCoy was awarded the man of the match. While Devon Thomas scored 31 not out. The third match of the five-match T20 series will be played at this ground today.