IND vs WI: Under the captaincy of Shikhar Dhawan, India created history in West Indies, for the first time 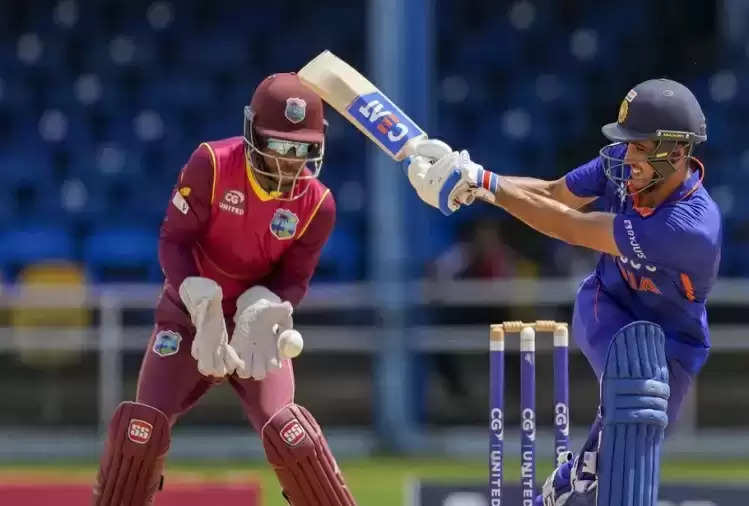 After half-centuries from Shubman Gill (98 runs) and captain Shikhar Dhawan (58 runs), on the back of lethal bowling by Yuzvendra Chahal (4 for 17), India defeated West Indies in the third ODI by 119 runs on the basis of the Duckworth-Lewis rule. 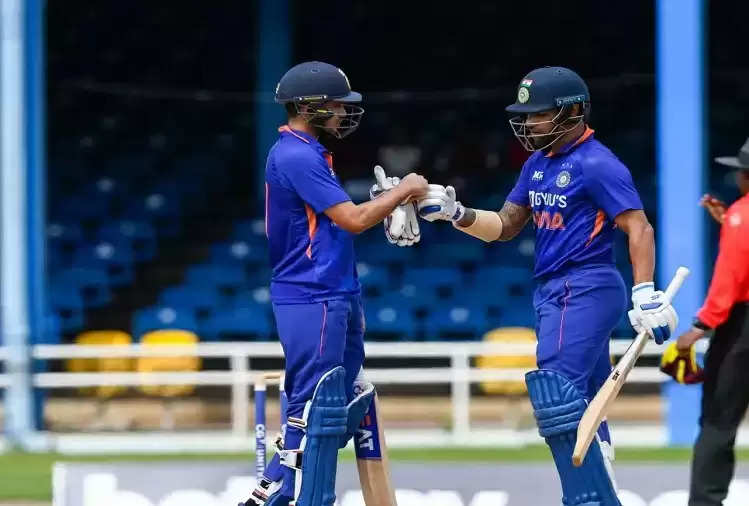 Thus India won the ODI series 3-0. With this, a record has been registered in the name of the Indian team captained by Shikhar Dhawan. India made a clean sweep of West Indies on their soil for the first time in an ODI series.

Playing first at Queen's Park Oval, India scored 225 for 3 in 36 overs. After the end of 36 overs, the match had to be stopped due to rain again. After this, the hosts were given a target of 257 runs in 35 overs to win. In reply, the West Indies team was bundled out for only 137 runs in 26 overs. 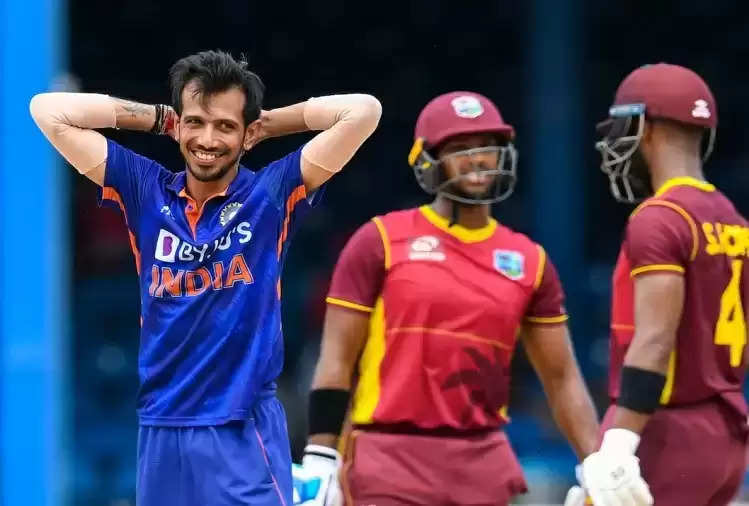